The U.K's chief negotiator wanted European Union to show “pragmatism and common sense" in post-Brexit talks, as the two sides scheduled to meet in London in order to resolve the tensions over the deal.
Chau Polly
June 09, 2021 | 12:33

David Frost made the comments after his EU counterpart said the bloc was ready to act “firmly and resolutely” if the U.K. fails to honor its commitments under the divorce agreement. The two men are scheduled to meet Wednesday in London amid rising tensions over implementation of the deal in Northern Ireland, the only part of the U.K. that shares a land border with the bloc.

Central to the talks are provisions of the deal that effectively created a customs border between Northern Ireland and the rest of the U.K., angering many pro-British residents of the island. While Britain has called for compromise, the EU says the new rules are needed to protect the bloc’s single market, according to the Associated Press.

Both sides fear the tensions could fuel a return to violence in Northern Ireland.

“Further threats of legal action and trade retaliation from the EU won’t make life any easier for the shopper in Strabane who can’t buy their favorite product,” Frost said, referring to a town in Northern Ireland. “What is needed is pragmatism and common sense solutions to resolve the issues as they are before us. This work is important, and it is ever more urgent.”

The divorce deal, which took effect on Jan. 1, included a number of grace periods that gave Britain time to put in place new systems to check a variety of goods coming into Northern Ireland to ensure they comply with EU rules. Those grace periods are now ending, causing headaches for businesses and consumers in Northern Ireland, abc News reported.

The U.K. angered Brussels earlier this year when it unilaterally extended the grace period covering many supermarket items, delaying the required inspections for six months. The EU has threatened legal action over that decision.

The Daily Telegraph, a British newspaper, reported Tuesday that the U.K. may also extend the grace period covering chilled meats such as sausages and ground beef, which is scheduled to end at the end of this month.

“If this does not happen, and if the U.K. takes further unilateral action over the coming weeks, the EU will not be shy in reacting swiftly, firmly and resolutely to ensure that the U.K. abides by its international law obligations,” Sefcovic wrote Tuesday in the Telegraph.

Northern Irish businesses have called on UK and EU leaders to stop the Brexit “blame game” and deliver urgent solutions to end growing tensions over the checks on food and goods crossing the Irish Sea into the region.

Their plea comes as a US political committee involving five former US ambassadors says Joe Biden should appoint a special presidential envoy to Northern Ireland amid concern that the Good Friday agreement is being “wilfully boycotted in protest over the protocol”.

Businesses including retailers, manufacturers and farmers called for an end to the dispute between London and Brussels on the eve of a crunch joint UK and EU committee meeting between Brexit minister Lord Frost and the European Commission vice-president Maroš Šefčovič in London which will also be attended online by representatives of the 27 EU member states.

“We cannot afford another missed opportunity at the joint committee as we saw earlier this year,” said the Northern Ireland business Brexit working group (NIBBWG) in reference to talks in March, which collapsed when Frost unilaterally suspended most of the checks mandated under the Northern Ireland protocol.

“We need to see that not only are we being heard and understood, but that both the UK and EU are willing to work together to deal with the impact of the protocol,” said the group, which represents 16 trade bodies including the Federation of Small Businesses, Logistics UK, Manufacturing NI and the Ulster Farmers’ Union.

The term Brexit, coined by former lawyer Peter Wilding, is a blend of two words - "Britain" and "exit". He wrote about "Brexit" in May 2012. As the name suggests, the United Kingdom’s divorce with the European Union is known as Brexit.

The UK joined the European Economic Community (a regional organisation that aimed to bring about economic integration among its member states) in 1973, which then became part of the European Union when it was created in 1993.

However, the UK always had always maintained a distance from the EU. It has its own currency - the pound sterling and refrained from joining the Schengen agreement, which removes internal border controls within the EU. The political fraternity in Britain always included people who were opposed to the idea of EU,and this opposition intensified after the 2008 financial crisis. Immigration of migrants from poorer EU states and the fear of refugees from Syria, Africa and the Middle East further intensified scepticism among voters and the politicians.

In 2012, the then-Prime Minister David Cameron promised to hold a referendum on whether the UK should remain in the EU or leave it. He kept his promise and the UK held the referendum on June 23, 2016. Soon after the result was announced, Cameron resigned. 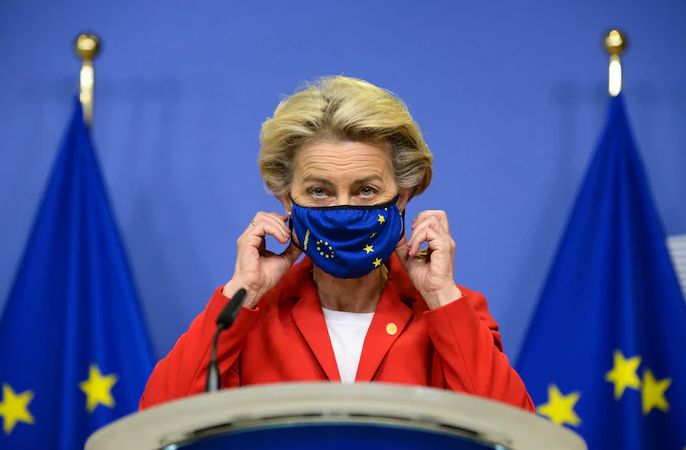 The EU has initiated legal procedures against the United Kingdom for breaching obligations set out in Article 5 of the Brexit Withdrawal Agreement.
October 02, 2020 | 15:06 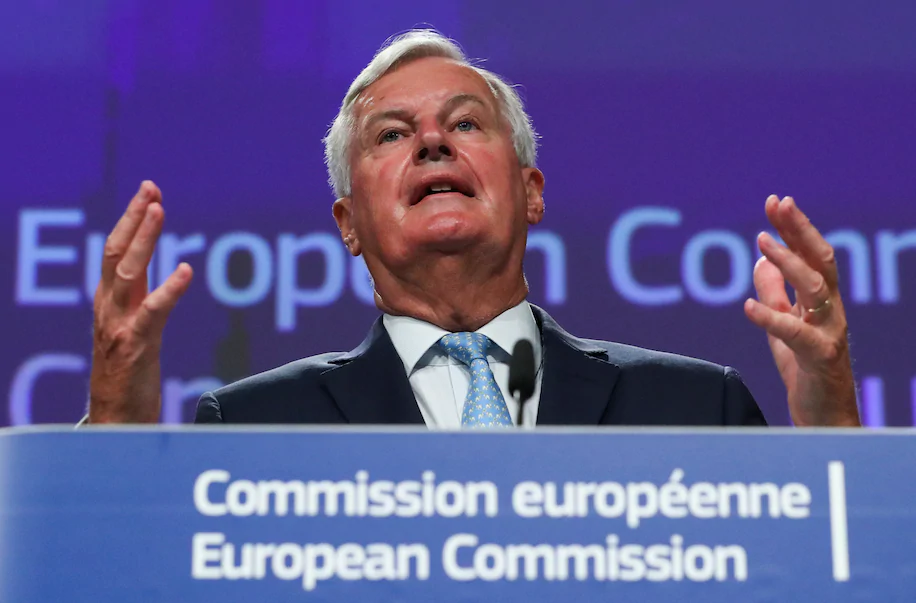 UK-EU trade talks are about to expire

Another round of Brexit trade talks in Brussels finished without a breakthrough, remaining the deadlock in the negotiation.
August 22, 2020 | 14:30 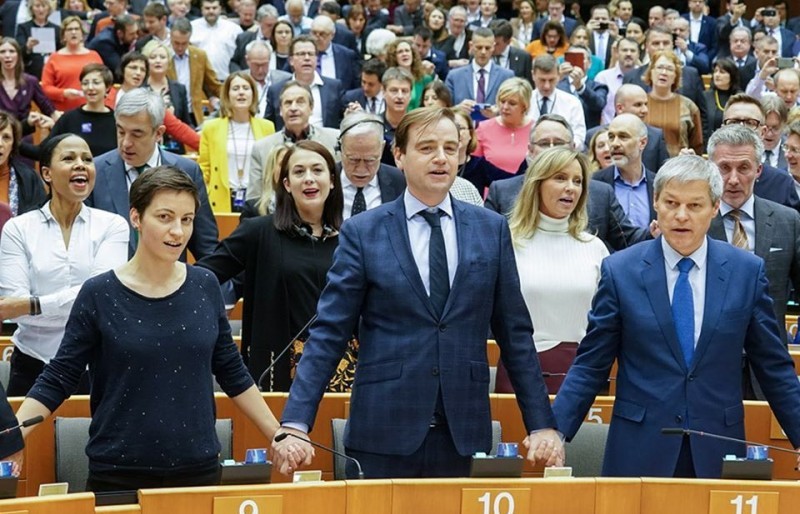