A Filipino was arrested at Hanoi’s Noi Bai International Airport on Thursday after he screamed that there was a bomb in the plane headed for Ho Chi Minh City.

The incident happened at 11:25, November 12, at Noi Bai airport. As Pacific Airlines flight BL6011 was about to take off, a customer began screaming there was a bomb on the plane after taking his seat, Tien Phong News reported.

The man, whose nothing relating to identity has been released but his Filipino nationality, reportedly exhibited abnormal psychological symptoms. After the flight crew postponed the flight, the man was taken back to the airport for questioning by security forces, according to a Pacific Airlines representative.

As stated by VN Express, while the plane was being checked, Pacific Airlines deployed another aircraft to take passengers from Hanoi to HCMC. That flight took off at around 5 p.m, which was more than 5 hours late compared to the schedule.

At the same time, all passengers are also brought back to the airport to conduct safety and security checks. The incident is being investigated further, said Tran Hoai Phuong, director of the Northern Airports Authority. No other irregularity has been spotted among the passengers, luggage, crew, and plane so far, he added. 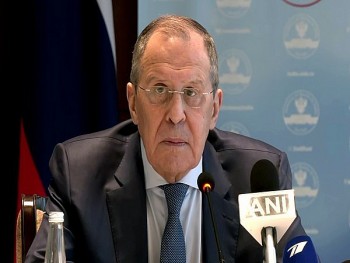 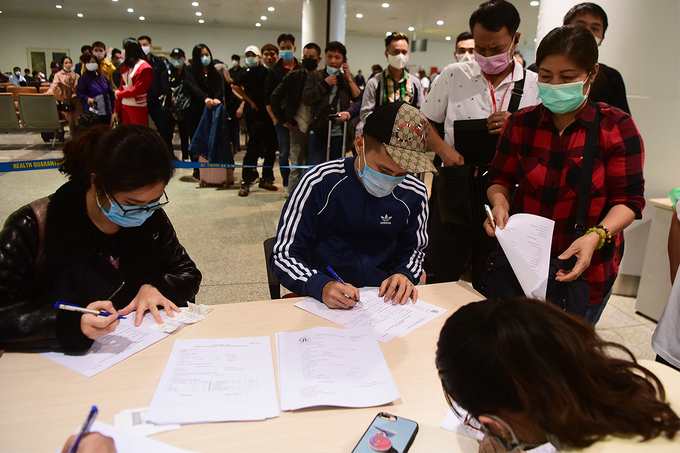 Noi Bai International Airport in Hanoi will stop receiving foreign arrivals starting June 1 as the Covid-19 situation worsens in the city.
May 31, 2021 | 22:55 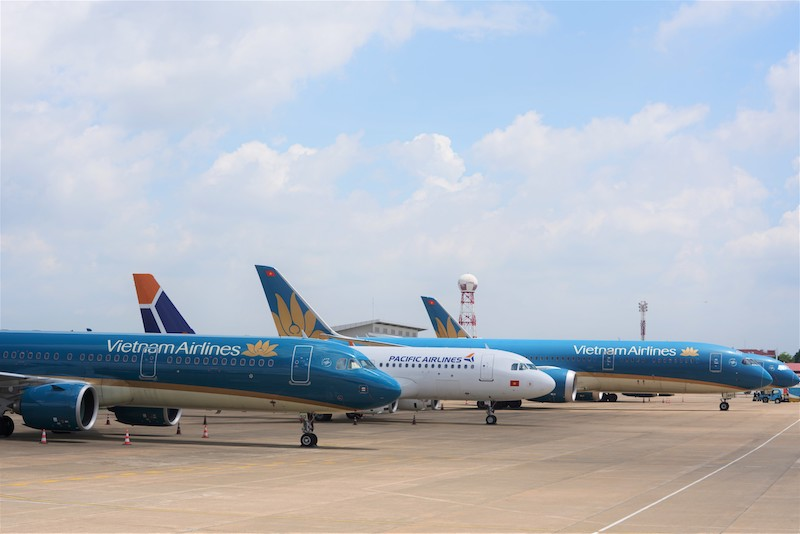