Foreign investment in Vietnam reached US$12.33 billion in the first 4 months

Of 984 newly-licensed projects in the first four months, the Bac Lieu LNG-to-power project marked the first billion-dollar foreign direct investment project in 2020 with investment capital of US$4 billion, accounting for 59% of the total registered capital volume.

Foreign investors pledged to pour capital in 18 sectors, in which manufacturing and processing took the lead with total registered capital of nearly US$6 billion, followed by power production and distribution (US$3.9 billion), wholesale and retail (US$776 million), and real estate (US$665 million), reported by VGP.

Among the fresh FDI, 72.3 percent were poured into the electricity, gas and air-conditioner production and distribution sector, and 21.4 percent into the processing and manufacturing sector.

Singapore was the biggest foreign investor as the committed volume accounted for 41.1%, or US$5.07 billion, followed by Thailand and Japan with total registered capital of US$1.46 billion and US$1.16 billion, respectively.

A study by Standard Chartered also forecasts that FDI inflows to Vietnam will fall below US $ 10 billion this year and will continue to decline if virus-related concerns persist in the second half of the year. Construction activities will also slow down due to market sentiment and reduced FDI, according to Vietnam Finance.

Vietnam granted investment licenses to 758 new FDI projects in the first quarter of 2020, an increase of nearly 45 percent year-on-year, according to the Foreign Investment Agency under the Ministry of Planning and Investment.

The ministry also said disbursed volume of foreign investment decreased by 0.6% from the same period last year to US$5.15 billion.

Despite negative impacts of the COVID-19 pandemic, the sector gained a trade surplus of US$10.2 billion, according to the ministry. 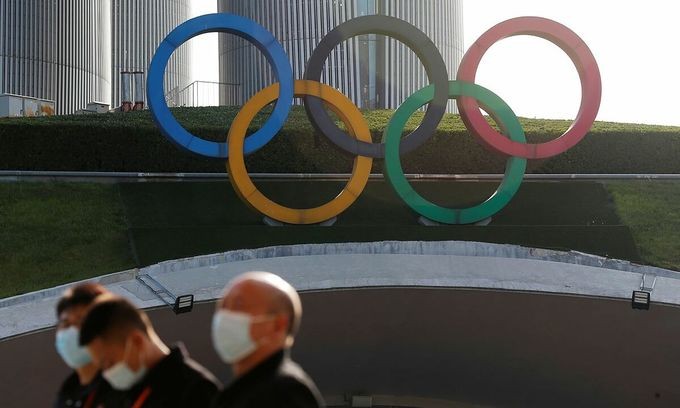 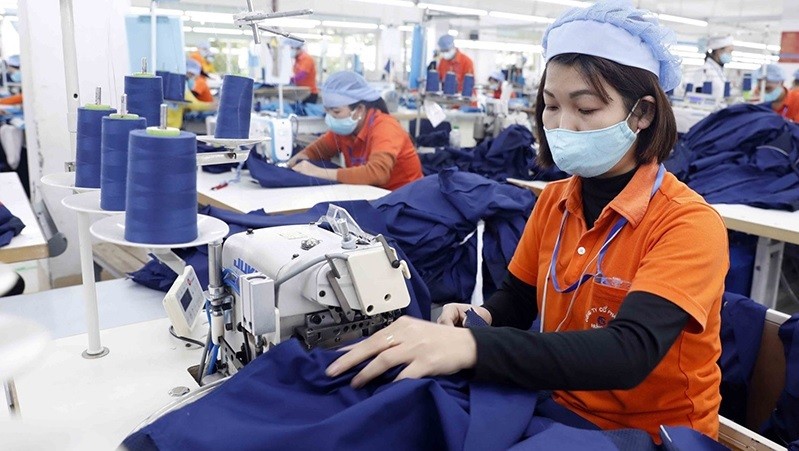 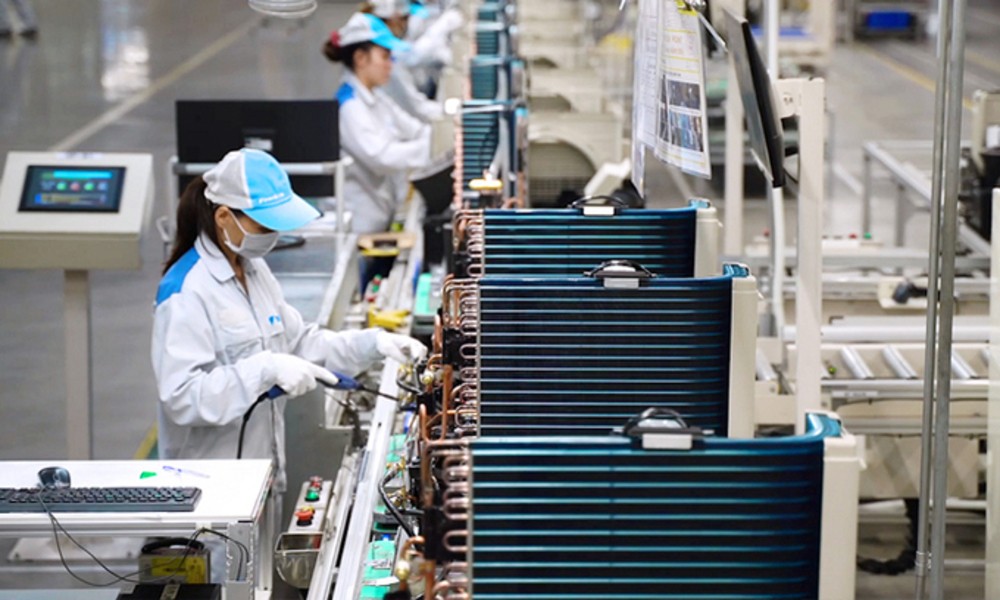 Despite a sharp fall in foreign direct investment attraction globally, FDI inflows in Vietnam remain stable in 2021 and are anticipated to bounce back next year as soon as the COVID-19 pandemic is completely brought under control, according to economists.
December 24, 2021 | 10:55 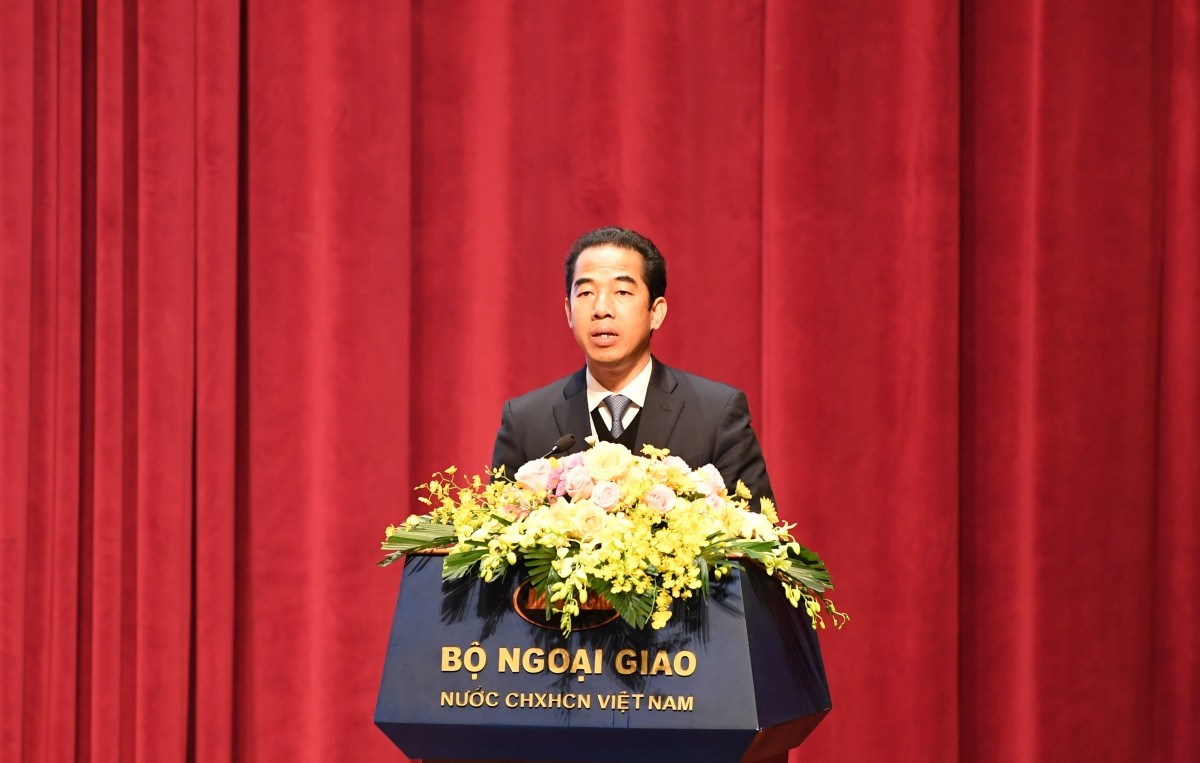 After achieveing a total capital of US$16 billion for the first time, Vietnam became one of the 20 leading countries in the world in attracting FDI. A dynamic, innovative Vietnam has been and will continue to be an attractive and safe investment destination for investors around the world.
December 15, 2021 | 08:10