Prime Minister Pham Minh Chinh has underlined the necessity of assessing limitations and weaknesses in the disbursement of public investment capital, with some projects not being carried out on schedule, potential risks for security and real estate markets.

PM Chinh chaired a regular cabinet meeting on April 4 which re-evaluated the socio-economic performance during the first quarter of the year and the wider global situation.

Internationally, the PM attributed global political instabilities to the ongoing conflict between Russia and Ukraine, coupled with fiercer competition among major nations and the price of input materials and inflation in many countries increasing amid a scarcity of raw materials and growing gasoline prices. Domestically, the pandemic situation has remained complicated, particularly with the appearance of new virus strains, however, the pandemic has been brought under control along with the reopening of the economy, tourism, and local schools.

Furthermore, the increase in the global price of petroleum and inflation in many countries has put additional pressure on the Vietnamese economy, production, and domestic business, PM Chinh emphasised.

During the first quarter of the year, the country continued to deal with the impact of the crisis in Ukraine and issues related to the Resolution of the National Assembly, the Government's regulations on economic recovery and development, and related impacts regarding energy and electricity.

Despite facing a complicated situation, under the leadership of the Party and National Assembly, the support and active participation of the people and businesses, socio-economic recovery efforts have shown positive signs as demonstrated by stability in terms of the growth rate, inflation index, money market macroeconomics, and finance.

Furthermore, major balances have been ensured, such as revenue and expenditure, import and export, energy, electricity, and the labour market. This is addition to joint efforts aimed at ensuring political stability, social order and safety, maintaining independence, sovereignty, and territorial integrity, thereby consolidating the trust of the people, international friends, and investors.

However, alongside these positive aspects, the Government chief also pointed out a range of shortcomings and limitations related to the disbursement of investment capital, the security and real estate market, the backlog of goods at border areas, and difficulties in vaccination in some remote areas.

The Vietnamese cabinet leader underlined the necessity of carefully analysing advantages and disadvantages, especially pinpointing subjective causes in which cabinet members can contribute opinions and devise solutions aimed at dealing with these issues moving forward.

Furthermore, Finance Minister Ho Duc Phoc presented a report on additional assessment of the implementation of the State budget 2021 and the state budget estimate for this year. 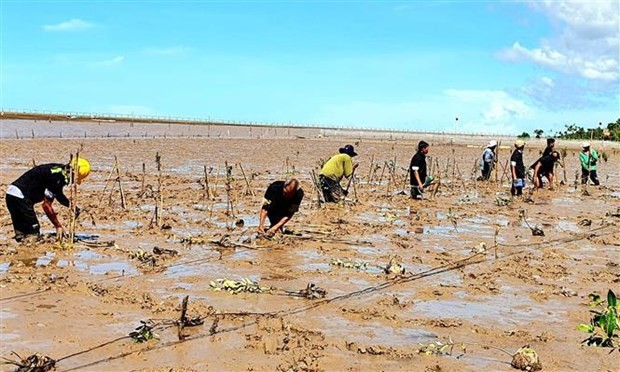 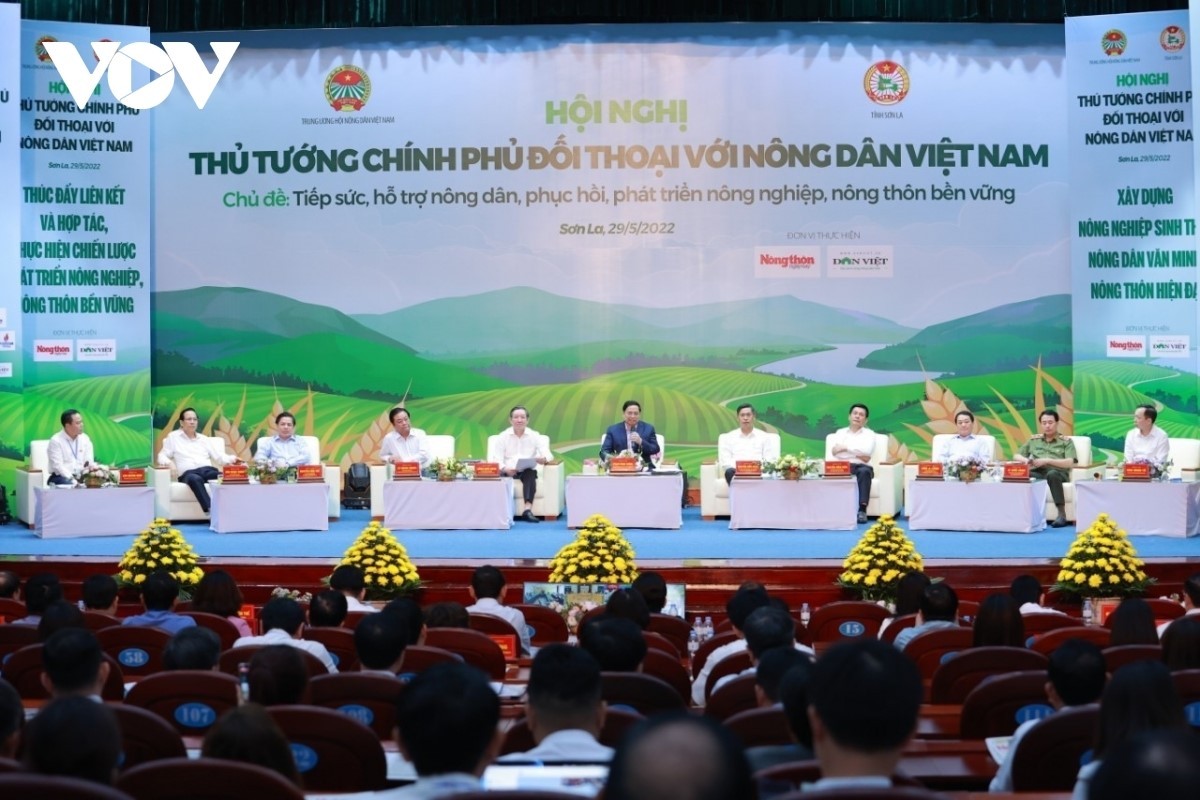