Ho Chi Minh City’s audiences will have the chance to indulge in Argentinian culture during Argentina Week scheduled for between December 3 and 9. While the fifth Argentina's Gastronomic Week is being held in Hanoi from November 28 to December 2.

Ho Chi Minh City’s audiences will have the chance to indulge in Argentinian culture during Argentina Week scheduled for between December 3 and 9. While the fifth Argentina's Gastronomic Week is being held in Hanoi from November 28 to December 2.

Four films will be screened on December 3 - 4.

Visitors will be able to enjoy unique cuisine and films during the event held to mark the 45th anniversary of diplomatic ties between Vietnam and Argentina.

Argentina Week 2018 is organised by the Argentine embassy in Vietnam, with the aim of promoting the image of Argentina, its people and cultural characteristics to the Vietnamese public.

Four films will be screened during the week on December 3 - 4 at the Institute of Cultural Exchange with France (IDECAF). This is the third time the Argentina Week event has been held in Vietnam. Entrance is free to members of the public.

In addition to the screening of Argentinian films, Argentina food week will be held between December 5 - 9 and hosted at Chat Chat restaurant in Hotel Equatorial on Tran Binh Trong street, district 5 with the participation of Argentine gastronomic ambassador Alberto Curia.

Gastronomic ambassador Alberto Curia will cook a range of unique Argentinian dishes whilst guests will have the change to enjoy premium wines and take part in tango dances during the event.

On this Gastronomic Week in Hanoi, all gourmets will have the opportunity to meet internationally recognised guest chef Alberto Curia. With more than 20 years of experience in Argentinean and Mediterranean cuisines, he has served as an honorary chef of the Argentine Ambassador, Argentina's Gastronomic Ambassador, alongside with the Embassy of Argentina to organize culinary cultural exchange events in Italy, Egypt, Hong Kong... This is the second time Chef Alberto has come to Hanoi for a culinary cultural week.

An exclusive wine dinner led by Chef Alberto and a renowned wine maker. will be held on November 30 at the West Lake. The highlight of the night will be the premium La Escondida wine brand paired with 5 delicate Argentinean dishes.

Argentina is Vietnam's second biggest trading partner in Latin America region, while Vietnam is Argentina's sixth largest trading partner in Southeast Asia. As a result, the cultural exchange activities between the two countries have always been highly appreciated, which benefit the mutual understanding and build Vietnam-Argentina bilateral relations./. 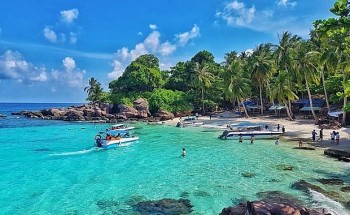 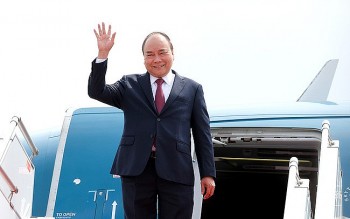 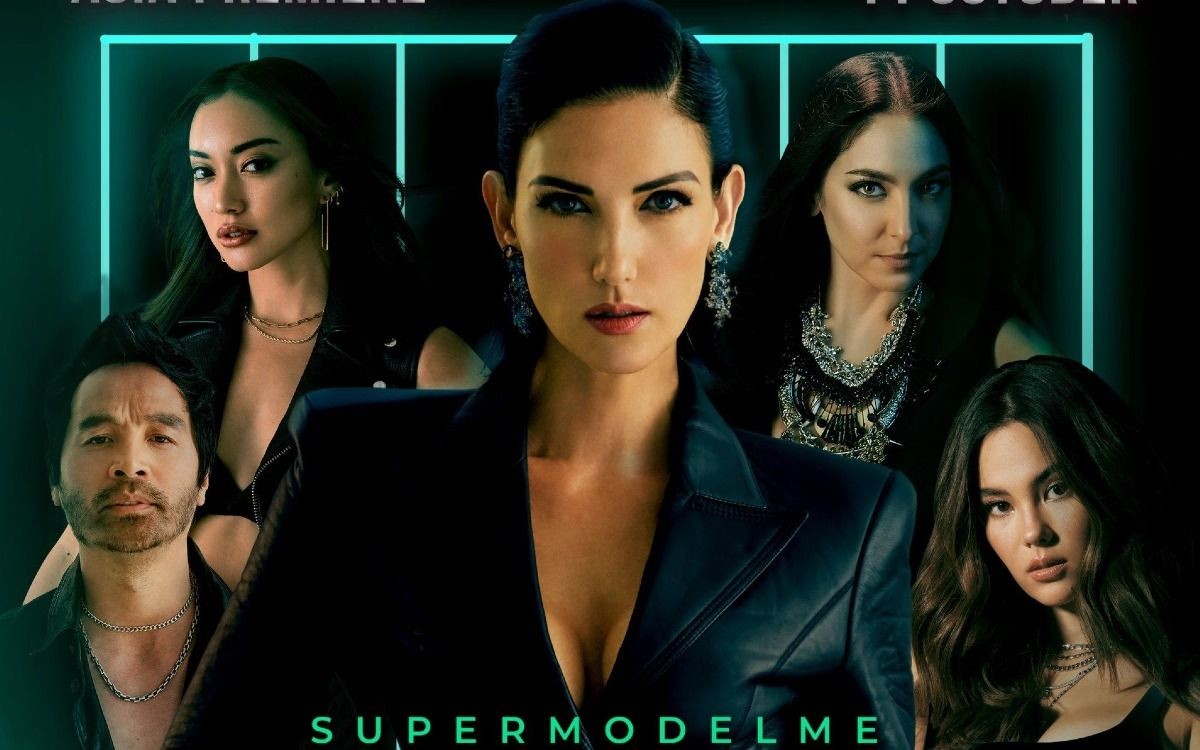