Investing in digital currency remains illegal in Vietnam, and those who encourage people to invest in schemes are considered offenders.

Investing in digital currency remains illegal in Vietnam, and those who encourage people to invest in schemes are considered offenders of the law, according to local authorities. Residents were reportedly advised to tread with caution and avoid being defrauded by digital currency investment schemes.

According to Vu Hoang Kien, the former deputy head of the Criminal Police, Ministry of Public Security: “Those who invest in cryptocurrency are prone to risks.”

Kien warned local not to be deceived by the high interest rates that digital currency-investment promoters were promising, saying it could lead to debts and the violation of Vietnamese law.

In Vietnam, some promoters promise locals over 90% or even 120% returns on their investment. However, a number of people who actually invested in these investment schemes have been defrauded and hundreds of billions have been lost collectively.

Nguyen Nam Hao from the Police Department for Corruption, Smuggling, and Economic Crimes said, “Locals are still investing in cryptocurrencies, despite the many warnings issued on the matter.”

The government has already begun fining offenders. To date, the Government’s Decree 96 has declared that inpiduals who use, issue, or supply digital currency payments will pay administrative fines of VND150 million-VND200 million (US$6,470-US$8,628). 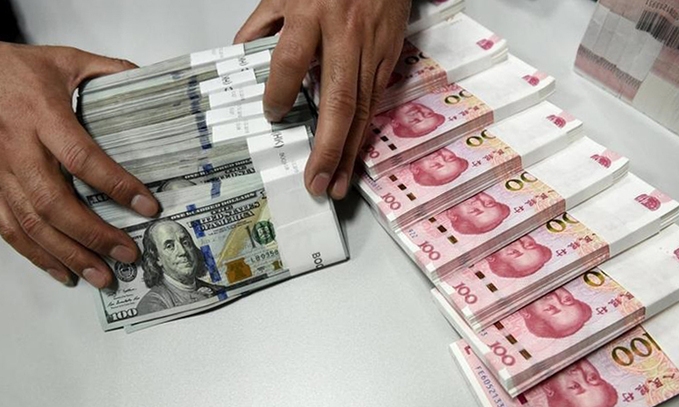 China becomes the first nation in the world piloting government-backed digital currency, which starts in some regions before being introduced to the public, China Daily earlier this week reported.
May 02, 2020 | 18:51