The Vietnamese Trade Office in Brazil and the Sao Paulo Trade Association recently organized the Vietnam-Brazil Business Conference 2021, according to VOV.

The conference, which also took place on Zoom, has helped Vietnamese businesses and localities introduce products, and enhance trade promotion activities in the Brazilian market.

Vietnamese and Brazilian firms examined opportunities to boost co-operation in the fields of farm produce processing, textiles, footwear making, and electronics manufacturing during the conference.

Vietnamese Ambassador Pham Thi Kim Hoa highlighted the significance of the workshop in promoting economic relations and creating cooperation opportunities for businesses of the two countries.

Representatives from localities of Dong Nai, Nghe An, Thai Binh and Tay Ninh introduced potential and strengths to Brazilian enterprises and expressed their wish to cooperate with Brazilian partners.

Vu Ba Phu, Director of Trade Promotion Agency of the Ministry of Industry and Trade, said there were many opportunities for Vietnam and Brazil to increase trade turnover in the future because the goods exchanged between the two countries were complementary.

Truong Van Cam, vice president of the Vietnam Textile and Apparel Association (VITAS), introduced the potential for textile and garment cooperation between the two countries and proposed trade promotion activities next year.

Ambassador Raymundo Santos Rocha Magno from the Brazilian Ministry of Foreign Affairs applauded the organization of the event, saying that it created an important bridge to promote trade exchange between the two countries.

At the event, President of the Sao Paulo Chamber of Commerce Alfredo Cotait Neto and Head of the Vietnam Trade Office in Brazil Ngo Xuan Ty signed a memorandum of understanding on promoting trade bonds between the two countries, VNA reported.

According to the General Department of Vietnam Customs, two-way trade turnover between Vietnam and Brazil hit about US$5.2 billion in the first 10 months of 2021, up nearly 40%.

Vietnam is a leading ASEAN member in terms of trade cooperation with Brazil. The two sides have continued to study and negotiate a free trade agreement within the Southern Common Market (MERCOSUR). 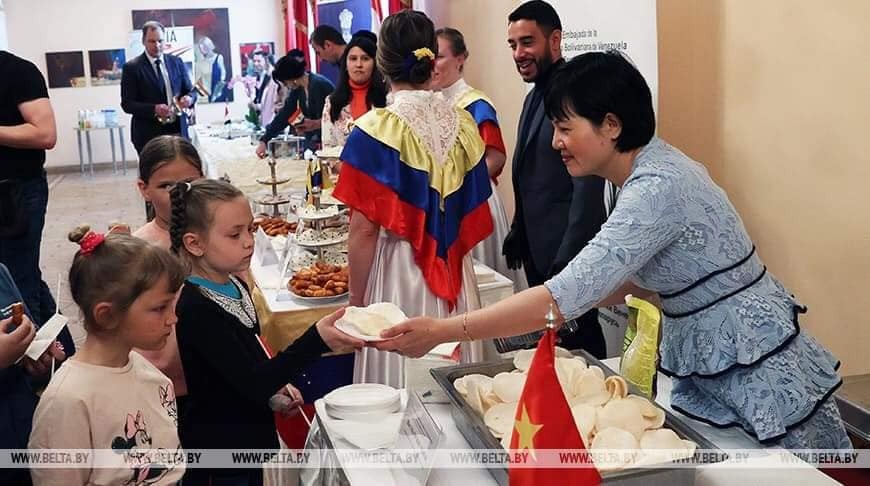 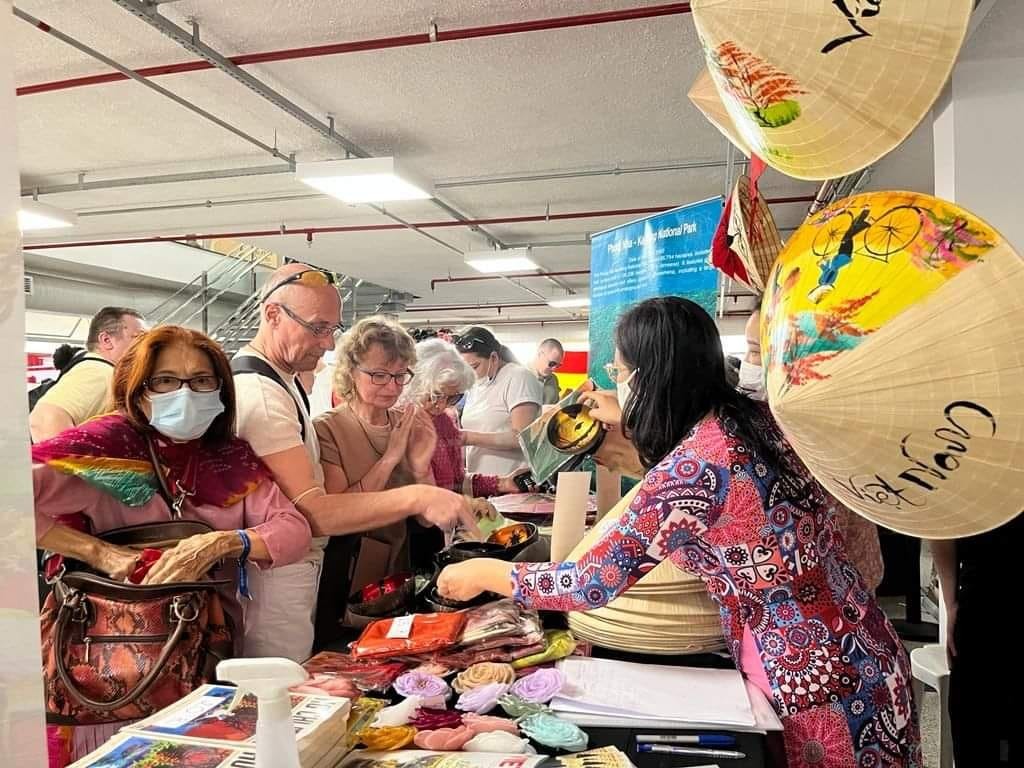 Infor, the industry cloud company, today announced that Sutton Tools has deployed Infor M3 CloudSuite for manufacturing to achieve a timely and accurate understanding of its business to drive product and company expansion both domestically and abroad.
June 29, 2022 | 13:00