On the occasion of the 72nd anniversary of the Traditional Day of the Viet Nam Union of Friendship Organizations (VUFO) (November 17, 1950 - November 17, 2022), many commemorative activities were held in provinces and cities across the country.

From October 15, Hai Phong Union of Friendship Organizations and Hai Phong City Peace Committee jointly organized the 2022 Peace Singing Festival. The program is part of a series of people-to-people diplomatic activities to celebrate 72 years of the traditional day of the VUFO and the International Day of Peace (September 21).

The Peace Singing Festival reviews the glorious tradition of people-to-people diplomacy and at the same time transmit the message of maintaining peace - solidarity - friendship among the world's peoples for sustainable development, through beautiful music.

At the program, many special performances, singing and dancing, praising the aspiration for peace and national reunification, showing solidarity and friendship between countries are elaborately choreographed. The performances brought to the festival the image of the country and people of the Hai Phong port city on the path of international integration, and at the same time, upheld the spirit of peace, friendship, cooperation and development in the international community.

On the occasion of the VUFO's 72nd Tradition Day, the Chairman of the Hai Duong Union of Friendship Organizations Nguyen Duc Tuan wrote an article "Proud of 72 years of people-to-people diplomacy" published in Hai Duong newspaper.

The article reviewed the 72-year tradition of construction and development of people-to-people diplomacy in Vietnam in general and of the Vietnam Union of Friendship Organizations in particular. communication, in the past 72 years, people-to-people diplomacy has achieved outstanding achievements, accompanying the nation, serving the Fatherland and the people. In additions, the people's external relations in the province have made a lot of progress.

The article also reviews the activities of the Hai Duong Union of Friendship Organizations in 2022. specifically, the member friendship associations do a good job in popularizing the friendship with some countries along with outstanding activities such as: giving Lunar New Year gifts and supporting adoptive parents ' families to welcome Lao students home to celebrate new year at home.

Cluster 4: The Friendship Melodies in the Southeast was a great success

On November 12, in Bien Hoa City, the 2022 Expanded Southeast Friendship Melody Festival by the Union of Friendship Organizations of the Southeast Region (Cluster 4) with Consulates General of countries in Ho Chi Minh City, took place successfully. 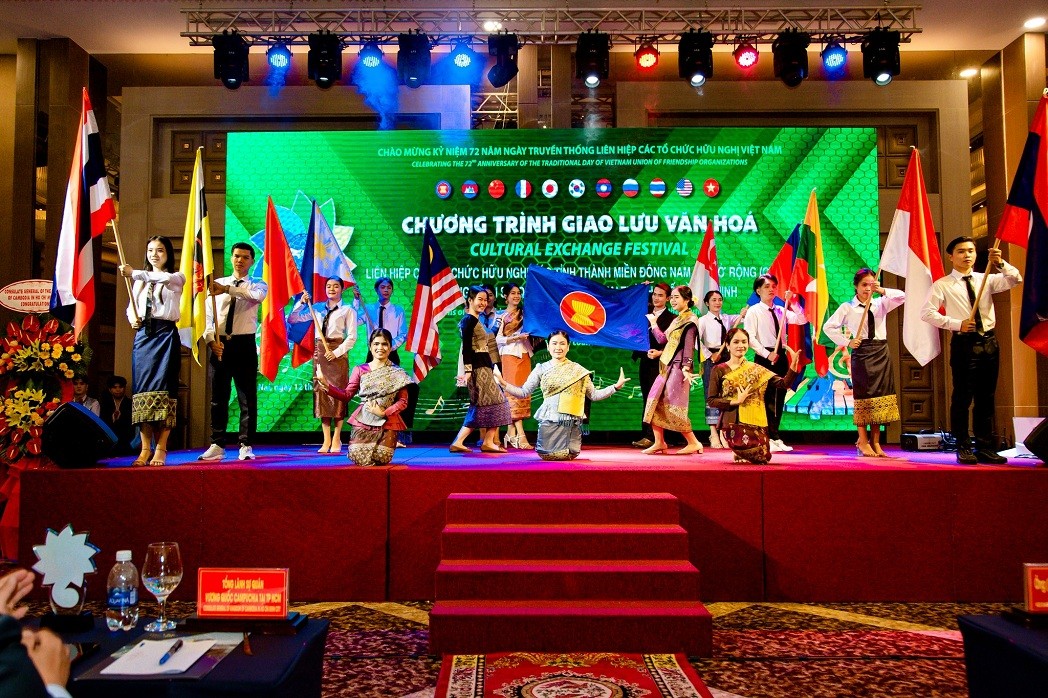 Cultural Exchange Between Friendship Union of Southeast Provinces and Cities

Cultural diplomacy makes a positive contribution to the cause of national construction and defense, serving the implementation of the foreign policy and cultural development policies, contributing to popularizing images of the country, people and products.
November 15, 2022 | 12:27 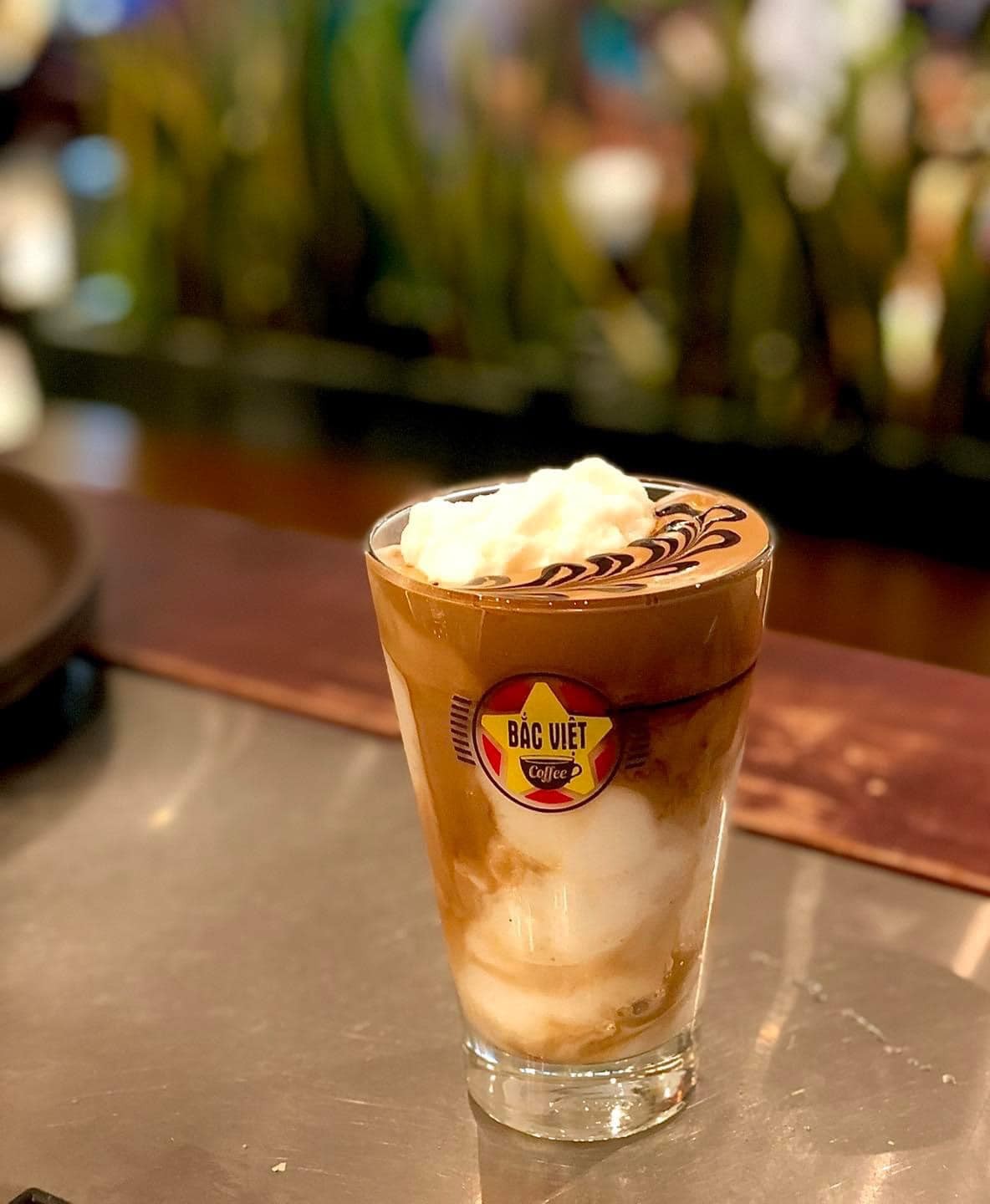 5 Most Beautiful Cafés With Amazing View In Hai Phong

Coming to Hai Phong, tourists can not only explore the natural beauty but will be able to find the best cafes with amazing views for Instagram check-in pictures while you are on a journey to discover the place.
November 07, 2022 | 08:23 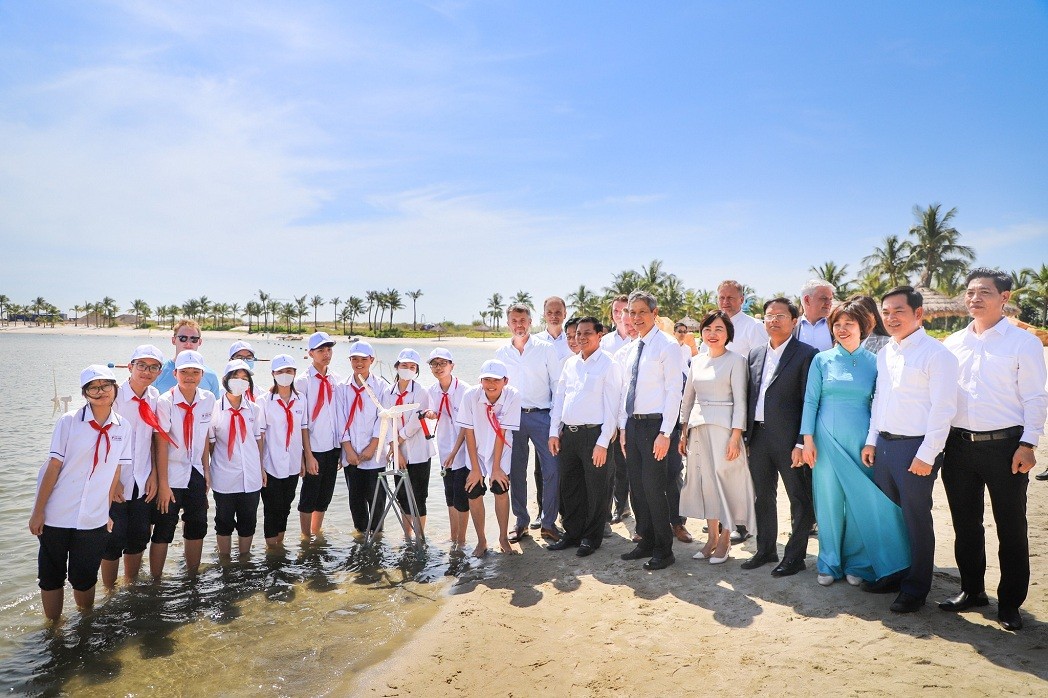