The Communist Party of Vietnam and the ruling Sandinista National Liberation Front Party (FSLN) of Nicaragua have signed a cooperation agreement for 2020-2025 to enhance friendship, solidarity and comprehensive collaboration between the two parties and countries.
VNA
February 12, 2020 | 17:10

The signing ceremony took place within the framework of a working visit to the Central American country made by Truong Thi Mai, Politburo member and head of the Communist Party of Vietnam (CPV) Central Committee’s Commission for Mass Mobilisation, from February 8-11.

During her stay, Mai met with FSLN Secretary-General and President of Nicaragua Daniel Ortega, Vice President Rosario Murillo, and President of the National Assembly Gustavo Porras, and had a meeting with Foreign Minister Denis Moncada.

She suggested the two Parties and countries intensify high-level meetings and all-level delegation exchanges, and step up the sharing of experience in the fields of mutual concern, particularly in country governance and socio-economic management.

The hosts affirmed that Nicaragua always attaches importance to its friendship and solidarity with Vietnam, and hopes to boost bilateral trade, economic and investment cooperation, especially in agriculture, infrastructure building, trade and traditional medicine. 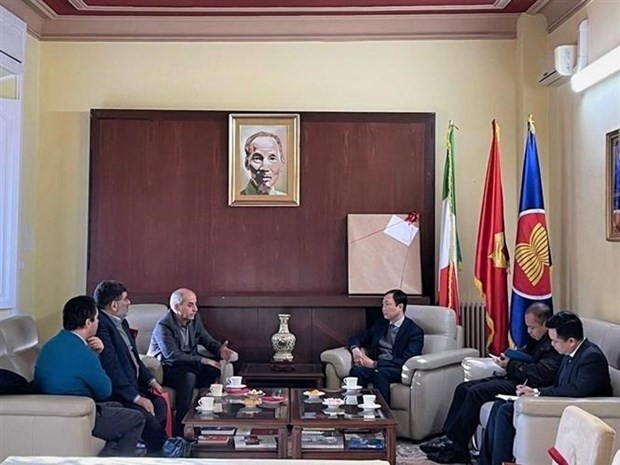 Secretary of the Italian Communist Party (PCI) Mauro Alboresi has spoken highly of socio-economic development achievements Vietnam has gained after more than 35 years of renewal.
December 25, 2022 | 10:24 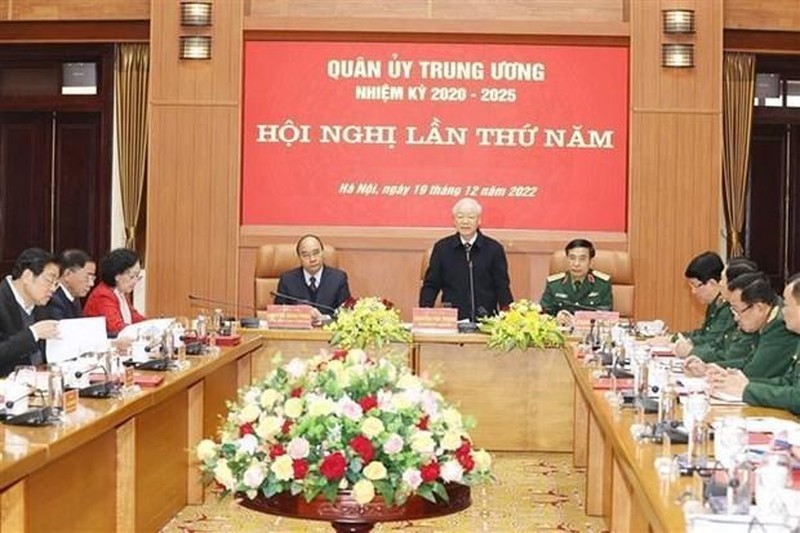 Party General Secretary Nguyen Phu Trong, who is Secretary of the Central Military Commission, chaired the commission’s fifth session in Hanoi on December 19 to consider the approval of a report on the implementation of military and defence tasks in 2022, and orientations for 2023, and several draft resolutions.
December 20, 2022 | 10:47