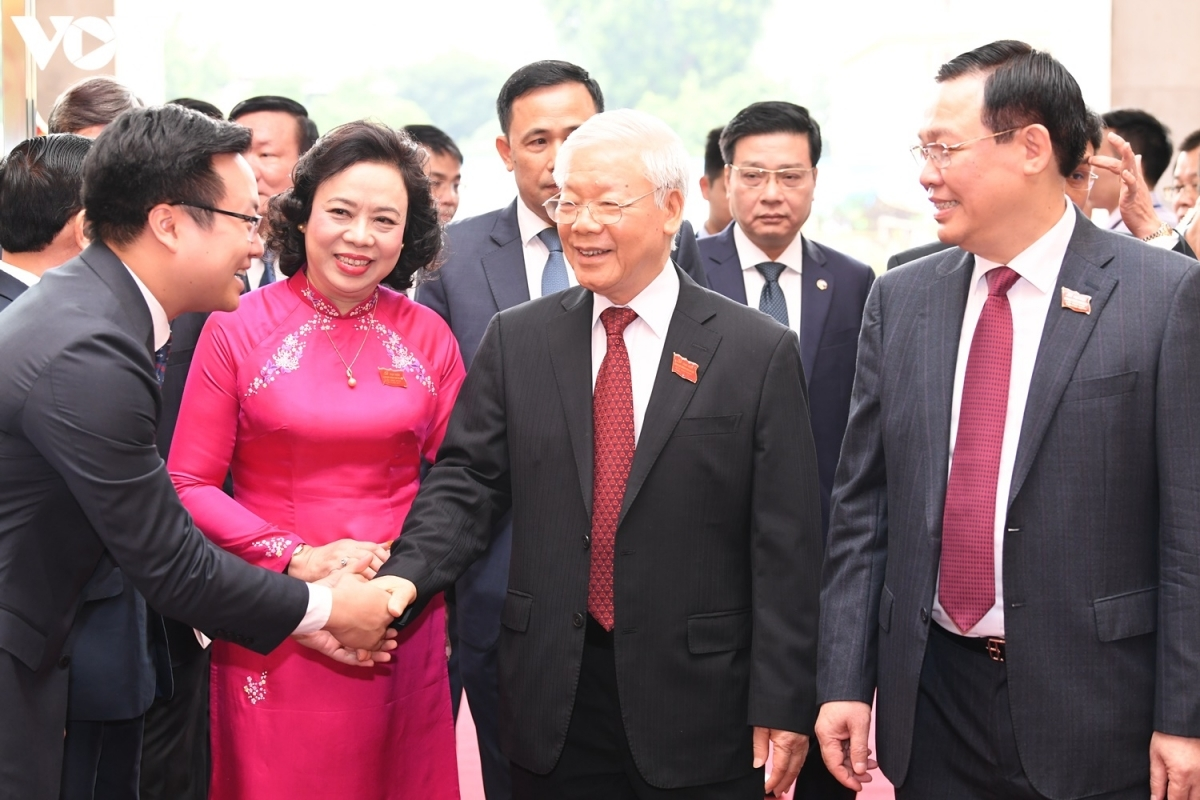 Party General Secretary and State President Nguyen Phu Trong attended and delivered a key speech at the 17th Party Congress of Hanoi which opened on October 12, calling for Hanoi to become a "peaceful, beautiful capital that is healthy physically and spiritually." 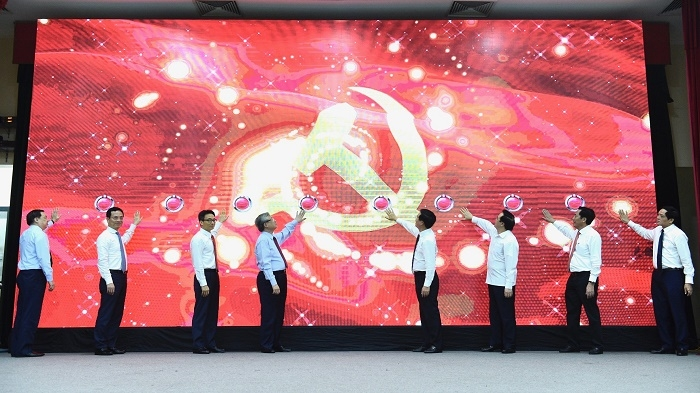 The official website of the 13th National Congress of the Communist Party of Vietnam (CPV) was launched on October 3, at http://daihoi13.dangcongsan.vn 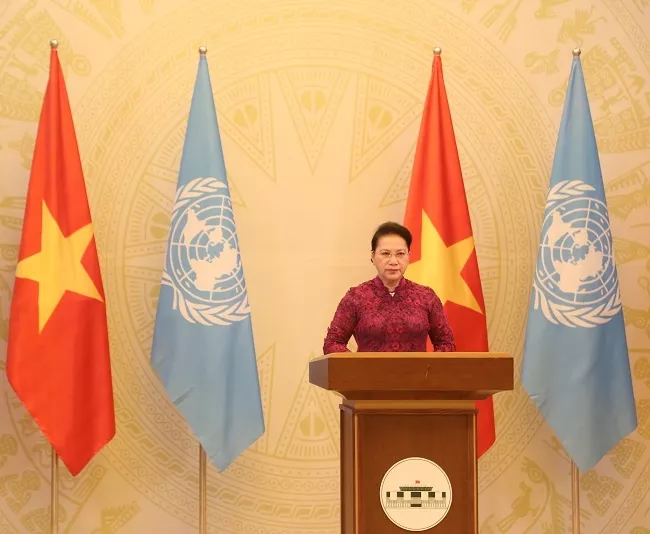 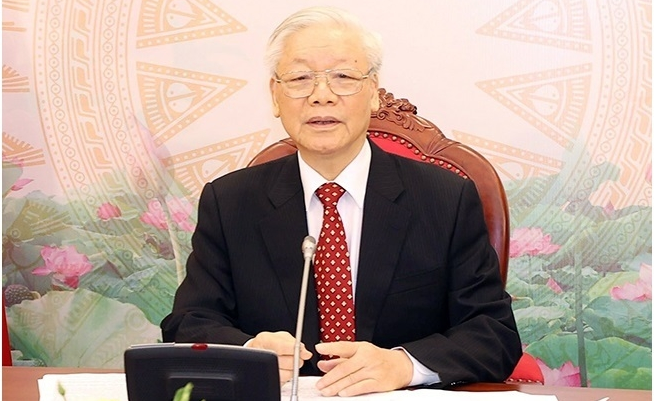 Vietnamese Party General Secretary and President Nguyen Phu Trong and his Chinese counterpart Xi Jinping consented to step up result-oriented cooperation between the two countries during their phone talk on September 29. Party General Secretary and State President Nguyen Phu Trong has issued a congratulatory letter on the occasion of the 75th Traditional Day of the Vietnam Meteorological and Hydrological Sector (October 3, 1945 - 2020). The full text of the letter was as follows: 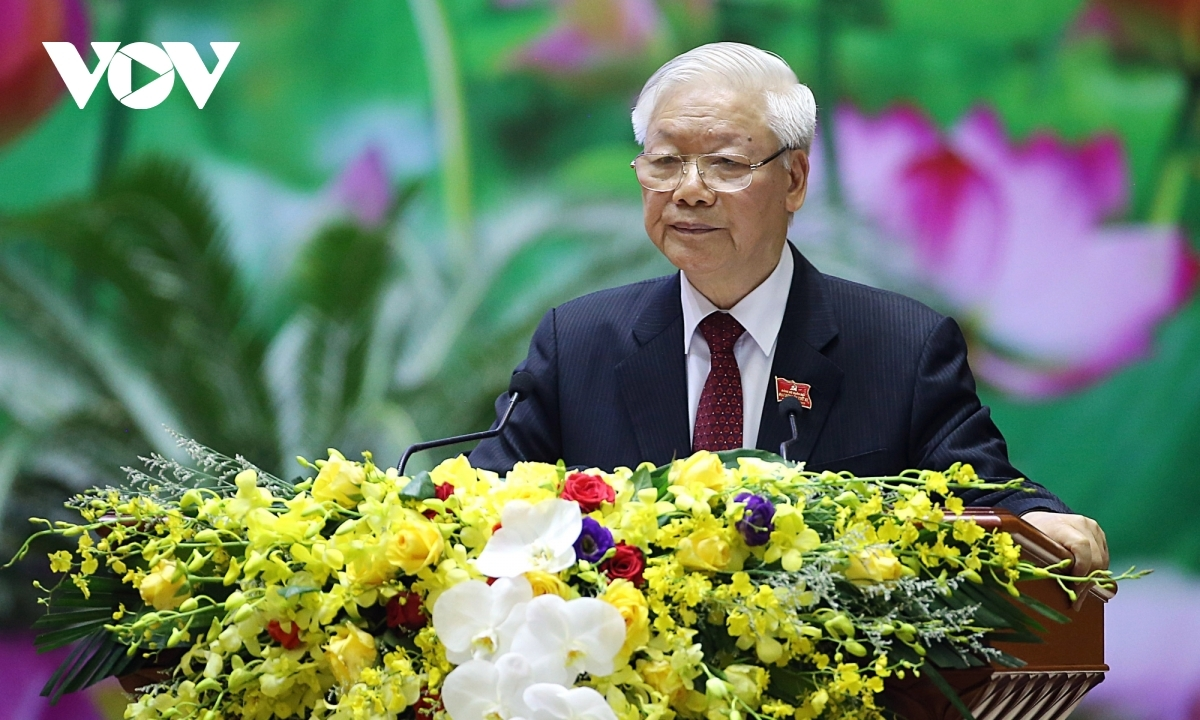 The army has always been the mainstay of the Party, the State, and the people that forms the core part of the country’s defence whilst creating a favourable environment that allows for national development, according to Party General Secretary and State President Nguyen Phu Trong. 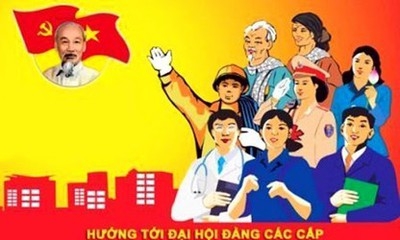 On the internet there are distortions and misinformation about personnel preparations for the next Party Central Committee tenure. But the Party’s strategic personnel planning ahead of the 13th National Party Congress shows that distortions will fail to lower the prestige of the Party. 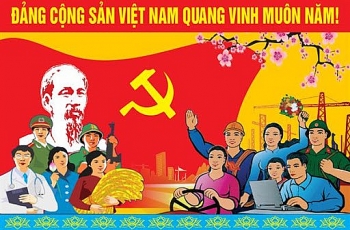 Vietnam Times introduces the full text of the speech delivered by Party General Secretary and State President Nguyen Phu Trong at ceremony held in Hanoi on February 3 to celebrate the 90th founding anniversary of the Communist Party of Vietnam (February 3,1930 - February 3, 2020). 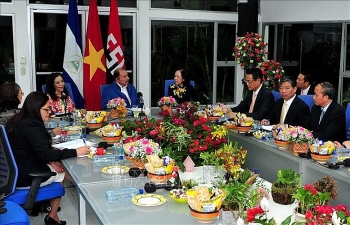 The Communist Party of Vietnam and the ruling Sandinista National Liberation Front Party (FSLN) of Nicaragua have signed a cooperation agreement for 2020-2025 to enhance friendship, solidarity and comprehensive collaboration between the two parties and countries. Political parties and international organisations around the world have sent greetings to the Central Committee and leaders of the Communist Party of Vietnam (CPV) on its 90th founding anniversary (February 3). There have been no political organisations in Vietnam except the Communist Party of Vietnam (CPV) that has enough stuff, brainpower, experience, prestige and capacity to lead the country to overcome all difficulties and challenges, and drive the national revolutionary cause from victory to other victory. Delectable delicacies in Lai Chau no one should miss

Who is Ngo Minh Hieu - Hacker once jailed in US now hired by VN cybersecurity center?