Vietnam will make all efforts to deepen ties with Cuba: Politburo member

The Party, State and people of Vietnam will make every endeavour to consolidate and deepen traditional, special friendship with Cuba, said Truong Thi Mai, Politburo member and head of the Communist Party of Vietnam (CPV) Central Committee’s Commission for Mass Mobilisation, during her meetings with Cuban leaders this week.
VNA
February 08, 2020 | 21:24

Truong Thi Mai, Politburo member and head of the Communist Party of Vietnam Central Committee’s Commission for Mass Mobilisation, speaks at the opening ceremony of the 29th International Book Fair of Havana in Cuba on February 6. (Photo: VNA)

Mai, who is also Chairwoman of the Vietnam – Cuba Friendship Association, led a high-ranking Party delegation to pay a working visit Cuba and attend the 29th International Book Fair of Havana, in which Vietnam is a guest of honour, from February 4 – 8.

At the meetings, she affirmed Vietnam’s consistent stance to support Cuban’s revolutionary cause and struggle for an immediate and unconditional end to the economic, trade and financial embargo against Cuba.

Cuban leaders spoke highly of the visit and thanked Vietnam for its presence at the book fair which kick-started a series of activities in the coming time to mark the 60th anniversary of the Vietnam – Cuba diplomatic relations (December 2, 1960 – 2020).

They reiterated the Party, State and people of Cuba attach importance to the relations with Vietnam and want to further strengthen the long-standing ties and comprehensive cooperation between the two Parties, States and peoples.

They congratulated the Party, State and people of Vietnam on the successfully implementation of resolutions issued by the CPV’s 12th National Congress and hoped for the success of the next congress, to be held in 2021.

In her remarks at the launch of the International Book Fair of Havana on February 6, Mai highly valued the effort of the Cuban Party and State for organising such a significant cultural event in the time of hardship.

The presence of Vietnam as a guest of honour is a chance for the two countries to enhance the mutual understanding and cultural exchange, and to beef up the bilateral ties.

She and Cuba’s high-profile leaders cut the ribbon to launch Vietnam’s pavilion at the fair which features over 700 books and 2,000 publications in different languages, including Vietnamese, Spanish, and English./. 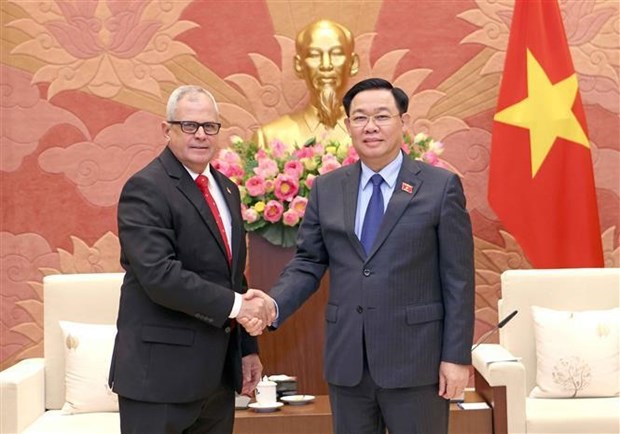 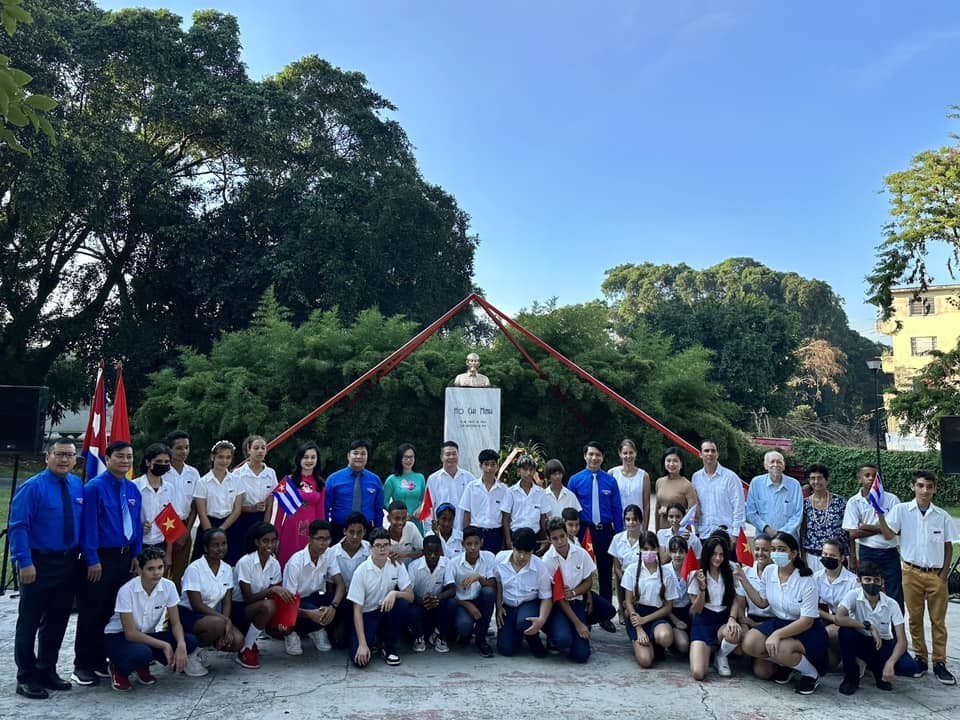 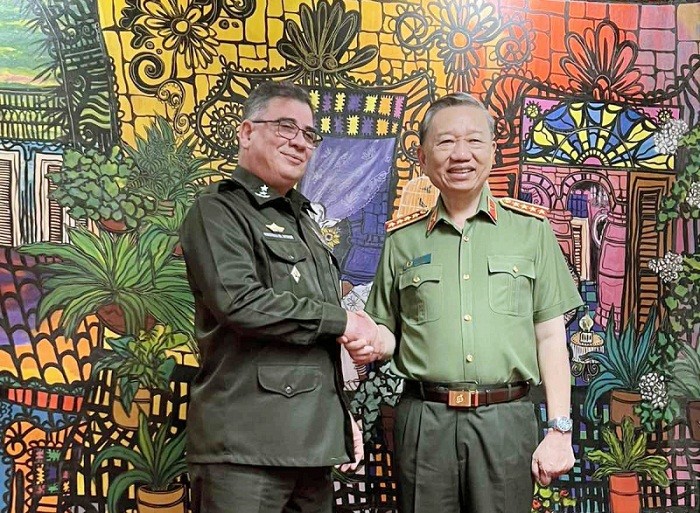 Politburo member and Minister of Public Security General To Lam, affirmed that Vietnam has always supported the Cuban people's revolution cause.
October 16, 2022 | 08:53