Anton Shakhigulin is a Russian, who is fluent in Vietnamese. His bilingual skills and the opportunity to experience Vietnamese culture have made this young man's journey more interesting.
Rosie Nguyen
ngtrang12.ftu@gmail.com November 19, 2021 | 08:57

Anton Shakhigulin was born and raised in St. Petersburg and is currently a Vietnamese interpreter in Moscow. He has been studying Vietnamese since 2013 at the St. Petersburg Polytechnic University (SPbPU). He also knows other foreign languages such as English, Chinese and Khmer.

Learning Vietnamese in Russia, perhaps, is something Anton would never have expected. In 2013, Anton graduated from high school and entered St. Petersburg Polytechnic University, but because of insufficient test scores, Anton could not choose to study Chinese or Japanese (these two languages are quite common in Russia). Since then, Anton decided to learn Vietnamese and until now, he still has no regrets about his decision. On the contrary, after 8 years of studying Vietnamese, he became more attached to the Vietnamese culture and people.

“When I first saw Vietnamese, I was surprised at that time. Because Vietnamese letters are similar to English letters, but there are many symbols strange to foreigners such as «~», «'», «^» (for example in words «mã», «cá», «tôi», «mê»). In addition, when listening, at first I found Vietnamese difficult to understand and Vietnamese people speak quickly. But after a period of time learning Vietnamese, practicing reading and listening, I gradually get used to this language and the way Vietnamese people speak. When I have the opportunity to communicate with Vietnamese people, I realize that they don't speak as fast as I thought, it's just that when you first get acquainted with a certain language, you will find that they pronounce it so fast that it is impossible to understand.” - Anton said about his first impression with Vietnamese.

“In the process of learning Vietnamese, I have learned many Sino-Vietnamese words, compound words, metaphors, comparative words and idioms. However, I have never done any specific scientific research on Vietnamese majors. When I was a student, I liked to participate in science conferences. At that time, I studied works such as "Binh thu yeu luoc", "Hich tuong si". I have read the works, searched for related documents, wrote reports and spoke at conferences. My bachelor's thesis was titled "The role of General Tran Hung Dao in Vietnamese literature" - this is probably the study of the Vietnamese major that I spent a lot of time on." - Anton said.

Anton used to study in Vietnam from October 2015 to July 2016. For nearly ten months, he studied at the University of Social Sciences and Humanities - Hanoi National University. The teachers in the Vietnamese language department for foreigners helped him improve his Vietnamese language skills and understand more about Vietnamese culture, literature, and lifestyle. Within ten months, besides Hanoi, Anton had set foot in many places such as Sapa, Ha Long Bay, Ho Chi Minh City, and Da Lat. For him, Da Lat was the place that made the strongest impression on him.

Russia and Vietnam have a long-term relationship and the young man hopes this is a good opportunity for the people of the two countries to understand more about each other. When the Covid-19 pandemic situation is less stressful, Anton hopes that the two governments will organize more conferences, forums, and cultural exchange programs between the two countries to increase the cohesion in the relationship, and expand cooperation in more fields. At the same time, Anton also wishes to continue to expand Russian language teaching in Vietnam and Vietnamese language teaching in Russia in the future. 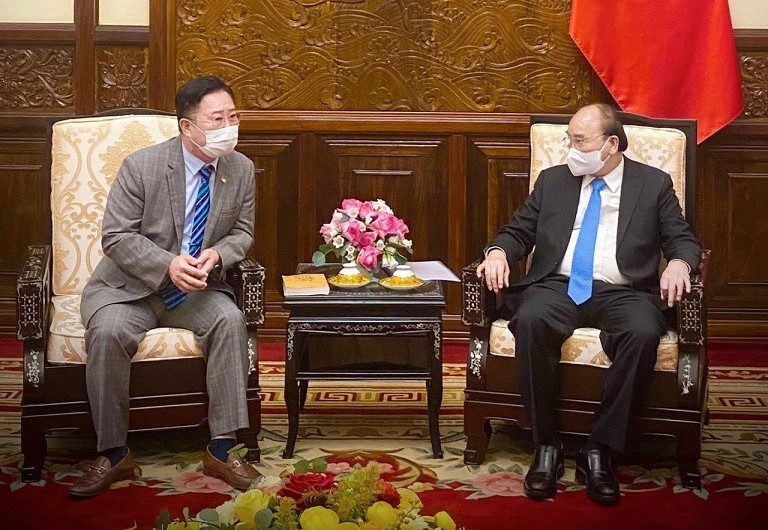 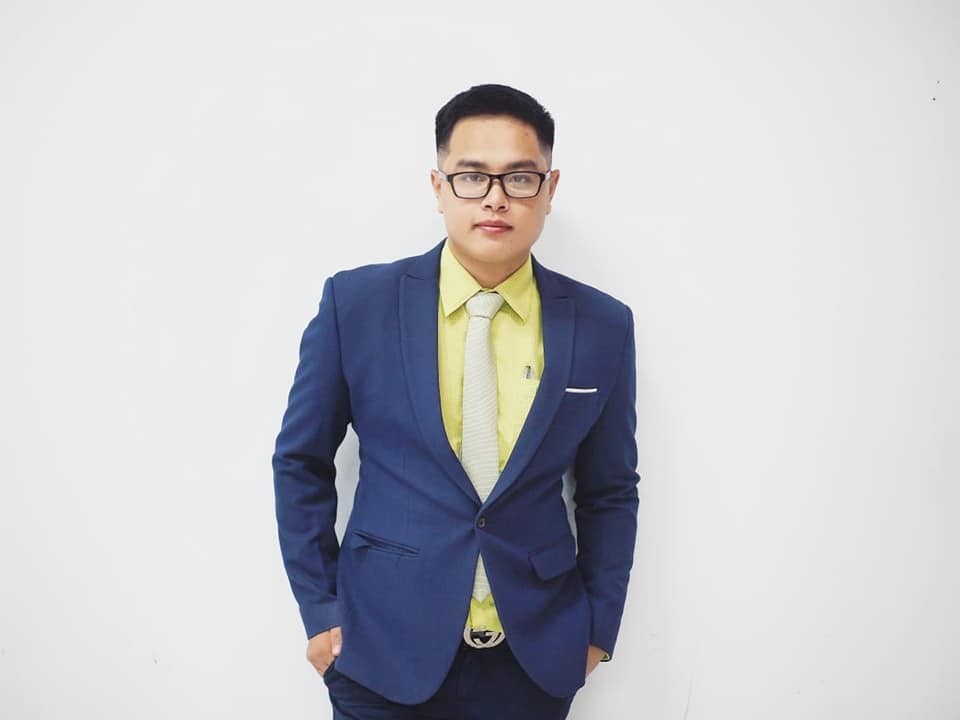