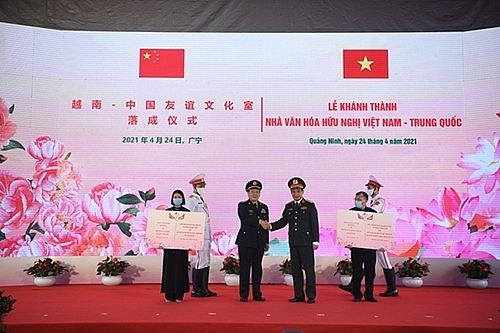 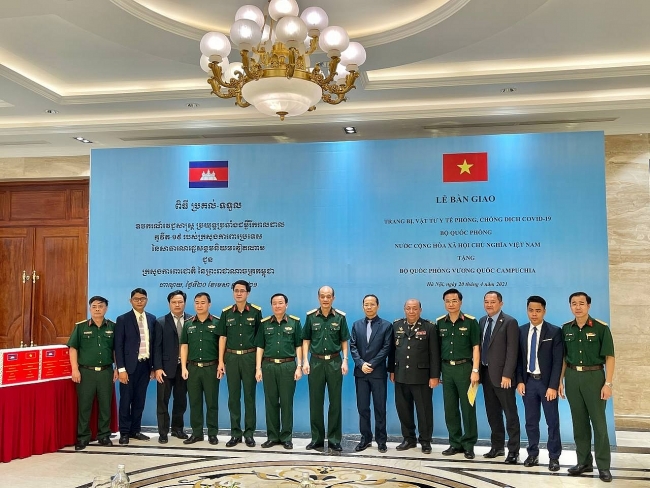 The Vietnamese Ministry of National Defense held a ceremony on April 20 in Hanoi to hand over medical supplies to their Cambodian counterpart. 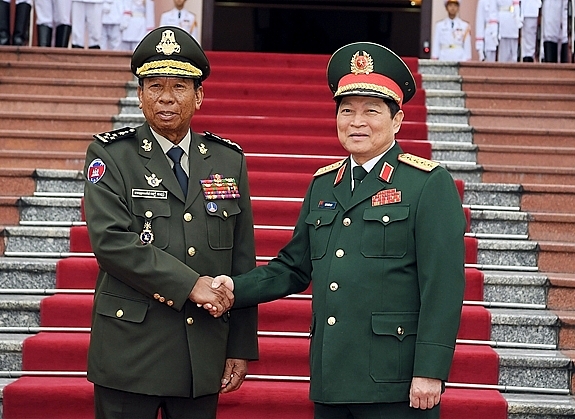 Vietnam and Cambodia have agreed to intensify defence cooperation in 2021, with the focus on stepping up border checks and patrols to prevent illegal entry and exit. 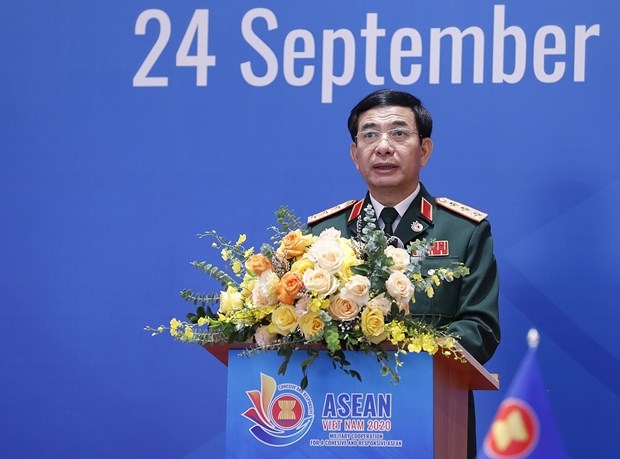 Delegates exchanged views on complex global and regional developments, such as the unfolding COVID-19 pandemic and increasing big power rivalry. 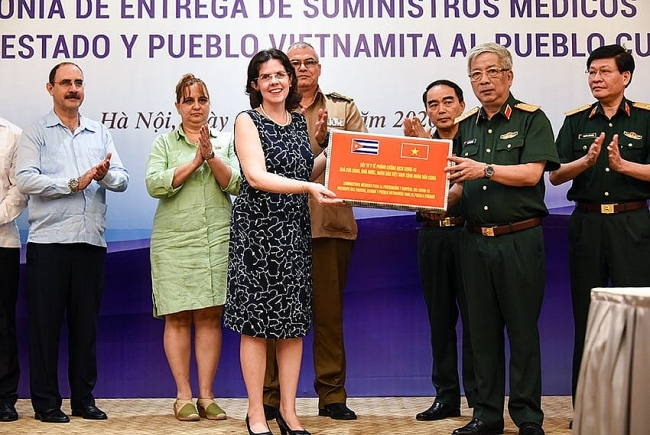 Cuba's Ambassador: We have never abandoned each other, even in the most difficult situation

Cuban Ambassador to Vietnam Lianys Torres Rivera thanked Vietnam's Ministry of National Defence for COVID-19 medical aid given to the Caribbean country, stressing that “We have never abandoned each other, even in the most difficult situation.” Vietnam People's Army (VPA), the core of the Vietnam people’s armed forces, is an army from the people and for the people, ready to sacrifice their own lives for “the independence and freedom of the Homeland, for socialism and for the happiness of the people.”

An overview of Vietnam Ministry of National Defence The development of Vietnam Militia and Self-Defence Force

The Militia and Self-Defence Force of Vietnam is built in the direction of "solidity and extensiveness", with high overall quality, first and foremost the political one, and organized into active mobile force and widespread force with appropriate quantity, proportion, and rational organizational structure. The organization of Vietnam Militia and Self-Defence Force

The establishment, combat and development of Vietnam Militia and Self-Defence Force An overview of Vietnam Militia and Self-Defence Force

Vietnam Militia and Self-Defence Force is the armed force of the masses that is not separated from production activities and work, placed under the leadership of the CPV, the management of the Government and people's committees at various levels, the unified guidance and command of the Minister of National Defence, and the direct guidance and command of local military headquarters.

More students to stay home across Vietnam as Covid-19 worsens