Vietnamese Ambassador Dang Hoang Giang underlined the historic significance of the 1982 United Nations Convention on the Law of the Sea (UNCLOS) to all humankind, while representing more than 40 member states of the UNCLOS Group of Friends at a meeting in New York on December 8.

The meeting of the 77th UN General Assembly session celebrated the 40th anniversary of the adoption and opening for signature of UNCLOS.

Co-chairing the meeting, Ambassador Giang, Permanent Representative of Vietnam to the UN, said UNCLOS holds historic significance to all humankind as it marks an important milestone in the development of international law of the sea in particular, and the orderly and sustainable use of the oceans in general.

More than 40 states from all continents and regional groups of the UN affirmed that UNCLOS is a globally recognised legal framework regulating all activities in the seas and oceans, which has been repeatedly emphasised in resolutions of the UN General Assembly.

They held that the convention is helpful in enhancing international peace, security, and stability, resolving disputes, and promoting sea-based activities, thereby fostering the development of each country and the entire international community, according to the diplomat.

He also stressed that the maintenance and fully implementation of UNCLOS is now more urgent than ever amid many long-term challenges, including sea disputes, transnational organised crimes at sea, resource exhaustion, and emerging maritime issues, including climate change impacts.

Given this, all countries have to comply with obligations under the convention. Their activities, including maritime claims and sea-based activities, must accord with UNCLOS to help conserve and sustainably use the oceans and marine resources, Giang went on.

All disputes need to be resolved by peaceful means with full respect for the mechanisms and legal processes stipulated in UNCLOS, the ambassador remarked.

On this occasion, he also affirmed that the UNCLOS Group of Friends stay steadfast in pursuing their original goals, especially improving the awareness and implementation of UNCLOS, promoting cooperation, identifying challenges, and working together to surmount those challenges.

In his speech, UN Secretary-General Guterres said the adoption of UNCLOS by most nations of the world 40 years ago was a “vital step to bring governance and order” to the vast collective treasure that is the ocean.

He held that the 40th anniversary should be “an important reminder to continue using this critical instrument to tackle today’s challenges.”

At the meeting, groups of states also highly valued the role of UNCLOS, perceiving that the adoption of the convention 40 years ago, for the first time, created a comprehensive legal framework for sea-related activities.

They also hailed enormous contributions by UNCLOS and the bodies established under this convention, including the International Tribunal for the Law of the Sea, the Commission on the Limits of the Continental Shelf, and the International Seabed Authority, to the maintenance of the order of the oceans, as well as the conservation and sustainable use of marine resources. 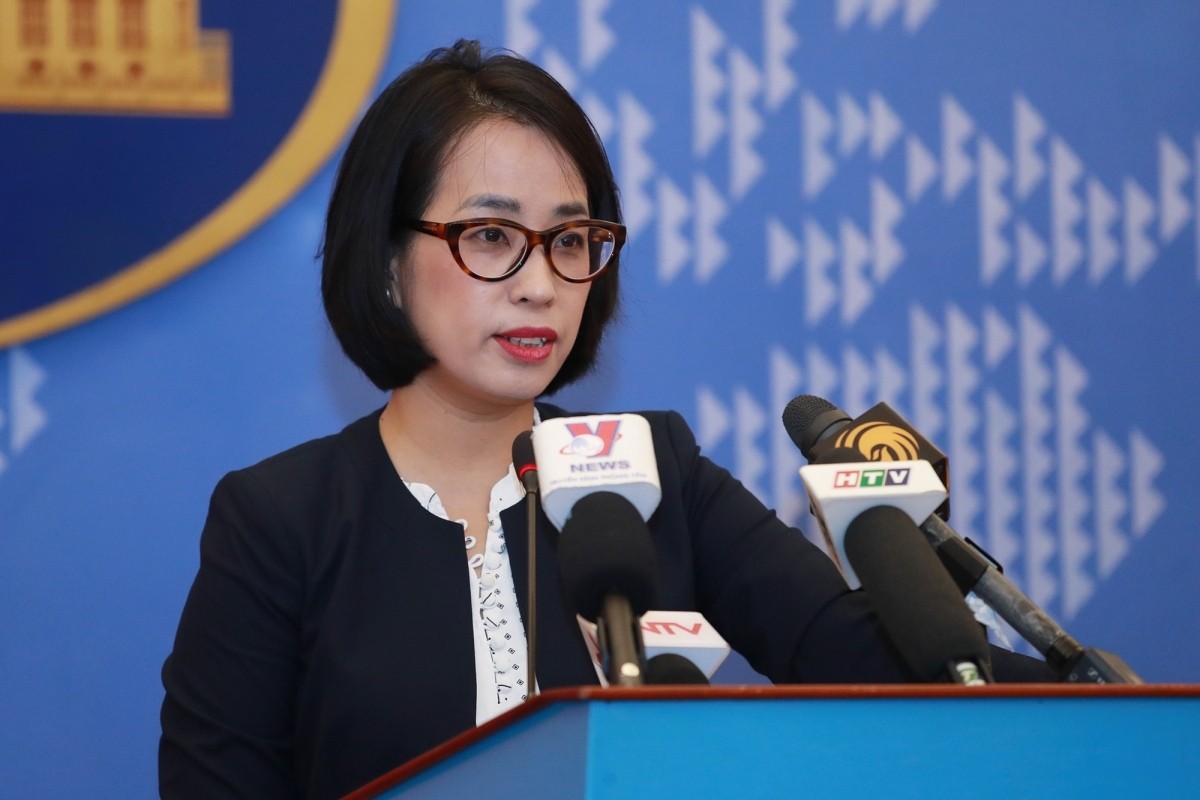 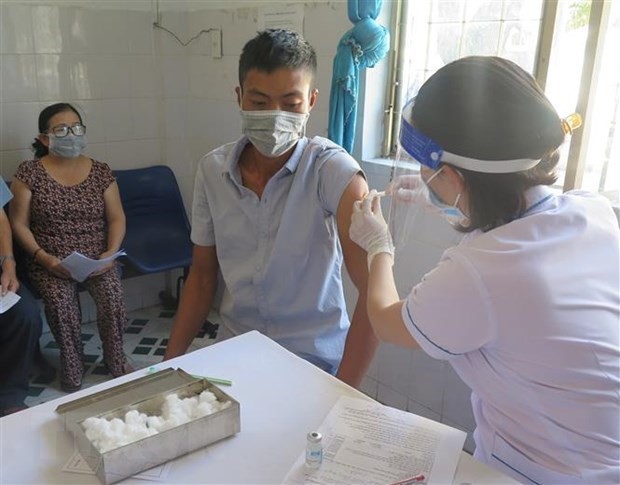