The Ministry of Foreign Affairs has just informed about the Vietnam-China negotiations on the waters beyond the mouth of the Gulf of Tonkin and cooperation for mutual development at sea.
Valerie Mai
mnghonganh@gmail.com September 11, 2020 | 13:49

The head of the Vietnamese working group is Mr. Nguyen Dang Thang, a department director at the National Boundary Commission under the Ministry of Foreign Affairs. Meanwhile, the Chinese side was led by Yang Renhuo, a representative for border and maritime issues at the Department of Boundary and Ocean Affairs under the Chinese Ministry of Foreign Affairs.

In a friendly and constructive atmosphere, the two sides exchanged opinions about the two working groups’ activities. They shared the view that on the basis of the agreed road map, the two sides will push ahead with negotiations on the delimitation of the sea area beyond the mouth of the Gulf of Tonkin and cooperation for mutual development in the East Sea in accordance with international law, especially the 1982 United Nations Convention on the Law of the Sea, to which both Vietnam and China are parties.

The two sides engaged in straightforward discussion on the situation in the Bien Dong Sea in the recent past, and reached agreement on the serious adherence to the common perceptions reached by the countries’ leaders, including the 2011 Vietnam-China agreement on basic principles guiding the settlement of sea-related issues and directions given by the heads of the governmental-level negotiation delegations for border and territorial affairs. The two sides also agreed to refrain from conducting acts that can complicate the situation, and to maintain peace and stability in the region.

They agreed to boost negotiations on the delimitation of sea areas beyond the mouth of the Gulf of Tonkin as planned, and to discuss cooperation and mutual development in the East Sea to proceed as per international law, especially the 1982 United Nations Convention on the Law of the Sea (UNCLOS), to which both are signatories.

The two sides also discussed recent situations in the East Sea and agreed on abiding by the "Agreement on basic principles guiding the settlement of sea issues," restraining from activities that would complicate the situation and maintaining peace and stability in the region.

The next rounds of negotiations regarding the seas beyond the mouth of the Gulf of Tonkin and consultations on cooperation for mutual development at sea will be held at an appropriate time, both sides agreed.

The two sides agreed to organize the next rounds of negotiations of the two working groups at a suitable time, to be arranged through diplomatic channel, VN Express cited.

Experts said the Agreement on the Delimitation of the Tonkin Gulf and the Tonkin Gulf Fishery Cooperation Agreement between the two countries have determined clear boundaries and created a convenient international legal framework for each to protect, manage, utilize and develop economies in their sea areas and continental shelves within the Gulf of Tonkin.

Vietnam and China began negotiations for the delimitation of sea areas beyond the mouth of the Gulf of Tonkin in 2012. They have agreed to continue the discussions twice a year. 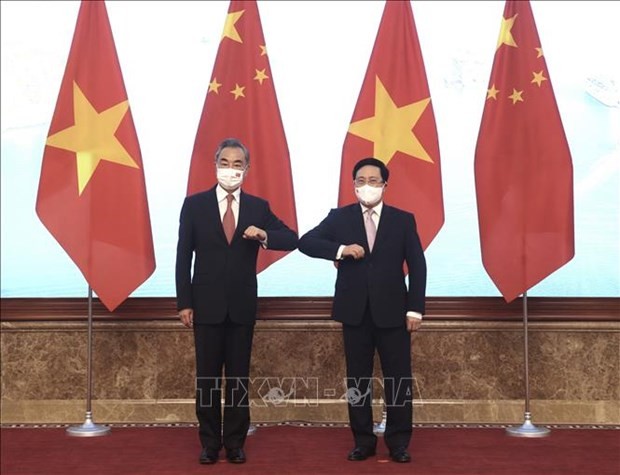 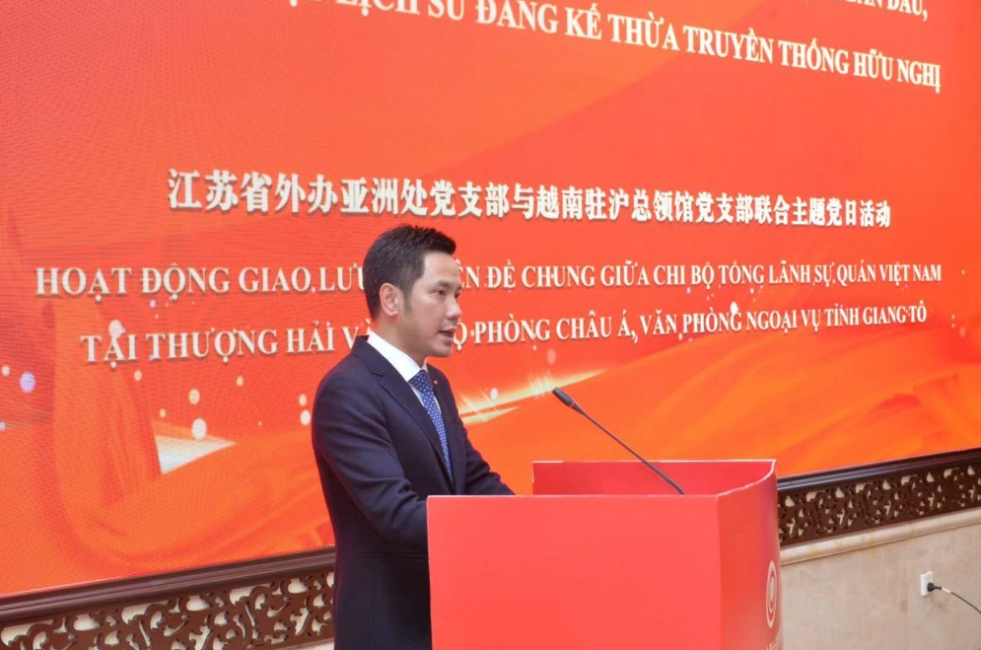 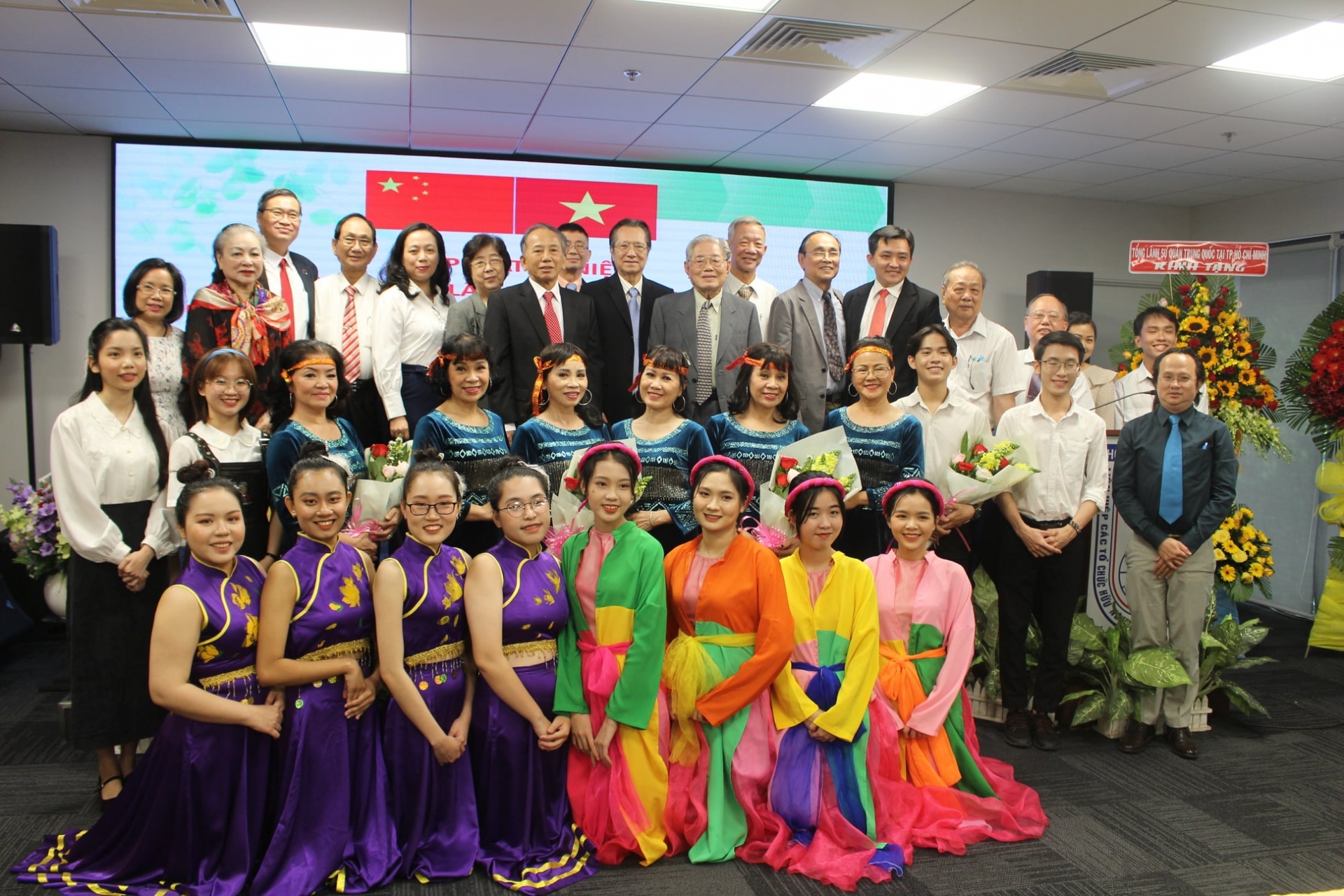