Group of Friends on the 1982 UN Convention on the Law of the Sea (UNCLOS) was initiated to enhance understanding about the UNCLOS and peaceful settlement of disputes.
Valerie Mai
mnghonganh@gmail.com July 01, 2021 | 16:47

A Group of Friends on the 1982 UN Convention on the Law of the Sea (UNCLOS), an initiative by Vietnam and Germany, was launched at a New York event on June 30, with Miguel de Serpa Soares, Under-Secretary-General for Legal Affairs and UN Legal Counsel and representatives of 96 member states in attendance.

In his opening speech, Ambassador Dang Dinh Quy, Permanent Representative of Vietnam to the UN, thanked participating countries for supporting the initiative. Vietnam is honoured to be among 12 founders of the group of friends and committed to observing and promoting the UNCLOS, UN Charter and international law, he said.

According to VNA, the ambassador expected the group will contribute to enhancing understanding of the UNCLOS, sharing good practices in applying the convention in the delimitation of maritime boundaries, peaceful settlement of disputes, and ocean management, thereby supporting the implementation of the UNCLOS and meeting the international community's common interests.

For his part, Miguel de Serpa Soares, Under-Secretary-General for Legal Affairs and UN Legal Counsel urged all signatories to the UNCLOS to strengthen capacity building to comply with the convention and actively participate in forums about maritime issues.

The Group of Friends on the 1982 UNCLOS is the first initiated and advocated by Vietnam. The event provides an opportunity for UN member states to increase awareness of the importance of sea laws in a way that is beneficial to not only themselves but also the international community, said ambassador Dang Dinh Quy.

What is ‘Groups of Friends’ in the UN system?

Having arisen out of the post-Cold War period, the concept of ‘Groups of Friends’ represented a newly found faith and belief in the power of multilateralism as a means of global problem-solving. Groups of friends are coalitions of United Nations (UN) member states, who band together in order to further and actualize particular goals and outcomes related to specific issues or situations. While this model started in the realm of mediation and peacekeeping, over the past few years, there has been an explosion of ‘Groups of Friends’ that seek to leverage multilateralism to address issues as diverse as climate change, human trafficking, and to work towards just outcomes for indigenous populations.

Members of the Group of Friends on the UNCLOS come from all over the world, comprising five permanent UN Security Council member states and many nations in the Asia Pacific, such as Indonesia, the Philippines, Brunei, Thailand, Japan, the Republic of Korea, India, Bangladesh, Australia, and New Zealand. 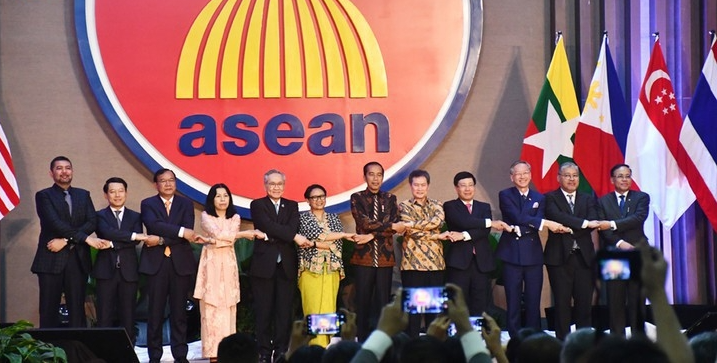 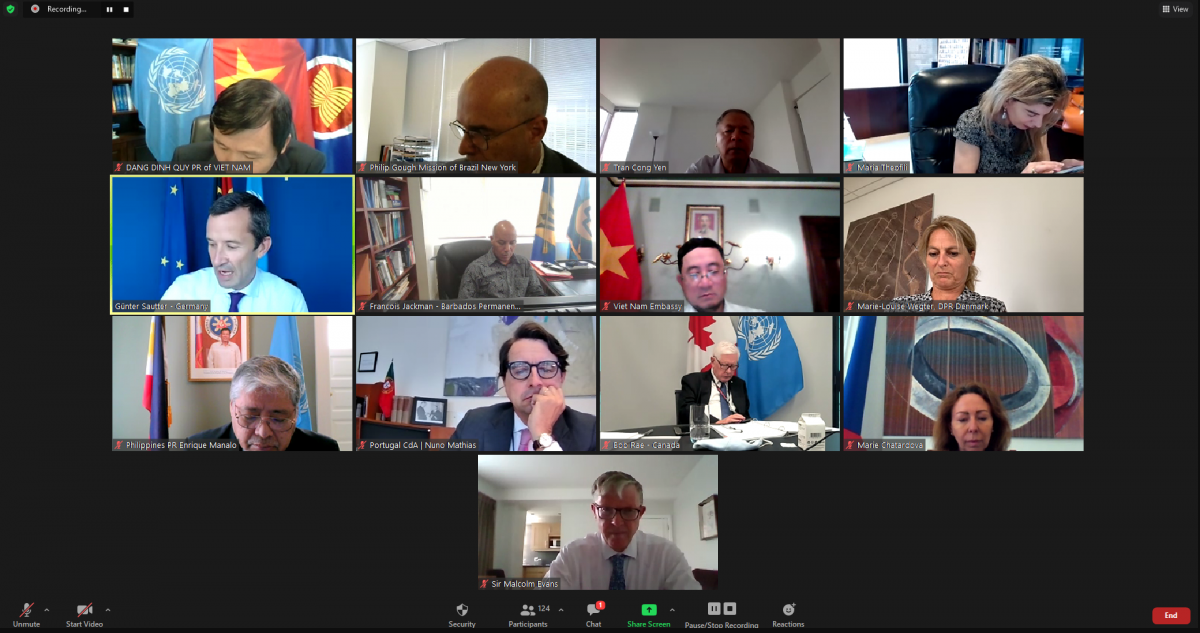