Mangoes are one of the main tropical fruits grown in Vietnam, second only to bananas.

Most Vietnamese mango production is concentrated in the Mekong Delta region, which accounts for 48% of the country’s total production area and produced 567,732 tonnes last year, nearly two-thirds of the total national output.

In 2020 Vietnamese mango exports brought in $180.8 million, down 9% from the previous year due to the impact of the Covid-19 pandemic.

China was the largest importer of Vietnamese mangoes, to a value of $151.8 million, followed by Russia with $8.4 million and Papua New Guinea with $5.5 million.

Other importers of the fruit included the US, the Republic of Korea, the EU, Japan, and Hong Kong (China).

According to Director Nguyen Quoc Toan of the MARD’s Department of Processing and Market Development, if Vietnam wants to increase mango exports to large markets, it needs to consider developing its value chain from production to processing and packaging so as to meet all requirements of importing countries.

The MARD said it will take the necessary measures to support mango producers in increasing their exports to key markets such as the US, the EU, China, Japan, and the Republic of Korea.

Việt Nam wants to expand mango farming and increase exports of the fruit to $650 million by 2030 amid growing global demand for it.

Nguyễn Đình Tùng, chairman of Vina T&T Group, which began exporting the fruit in 2019, said his company had preservation technologies that kept mangoes for around a month, while the free trade agreements Việt Nam had signed with other markets was helping it enter many new markets.

Mango can be grown throughout the year without a change in quality, which helps his company easily get export deals, according to Vietnamnews.

Đồng Tháp Province has also identified mango as a key crop in its agricultural reform plan.

Nguyễn Quốc Toản, head of the Ministry of Agriculture and Rural Development’s Agro Processing and Market Development Authority, said Vietnamese mango was well received in the US.

But Vietnamese exporters needed to invest in preservation technologies so that they could better compete with other mango supplying countries that are closer to the US, he said.

Việt Nam has around 87,000 hectares under mango, with the Mekong Delta accounting for nearly half of it.

It exports the fruit to 40 countries, though China buys up nearly 85 percent of it.

It also wants more than 70 percent of mango processing and exporting facilities to be of high quality and use modern technologies.

The Government wants the Mekong Delta provinces to register mango farming zones and issue codes for them, push for safe farming practices, and carry out frequent inspections of processing and packing facilities. 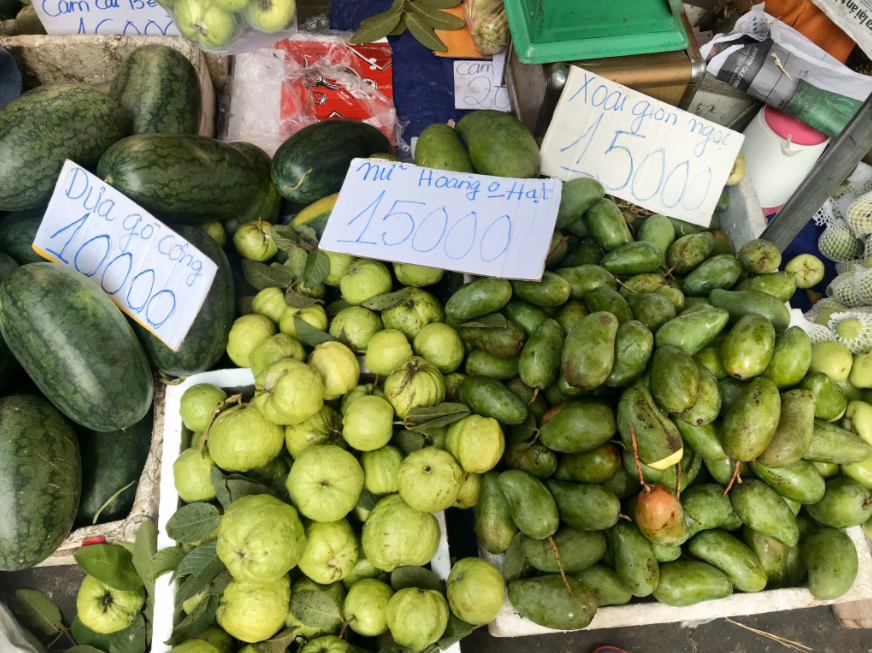 37 Cambodian mango growing companies have been accepted by China to export 500,000 tons of the fruit into the country every year, posing a challenge to Vietnamese growers
May 12, 2021 | 12:33 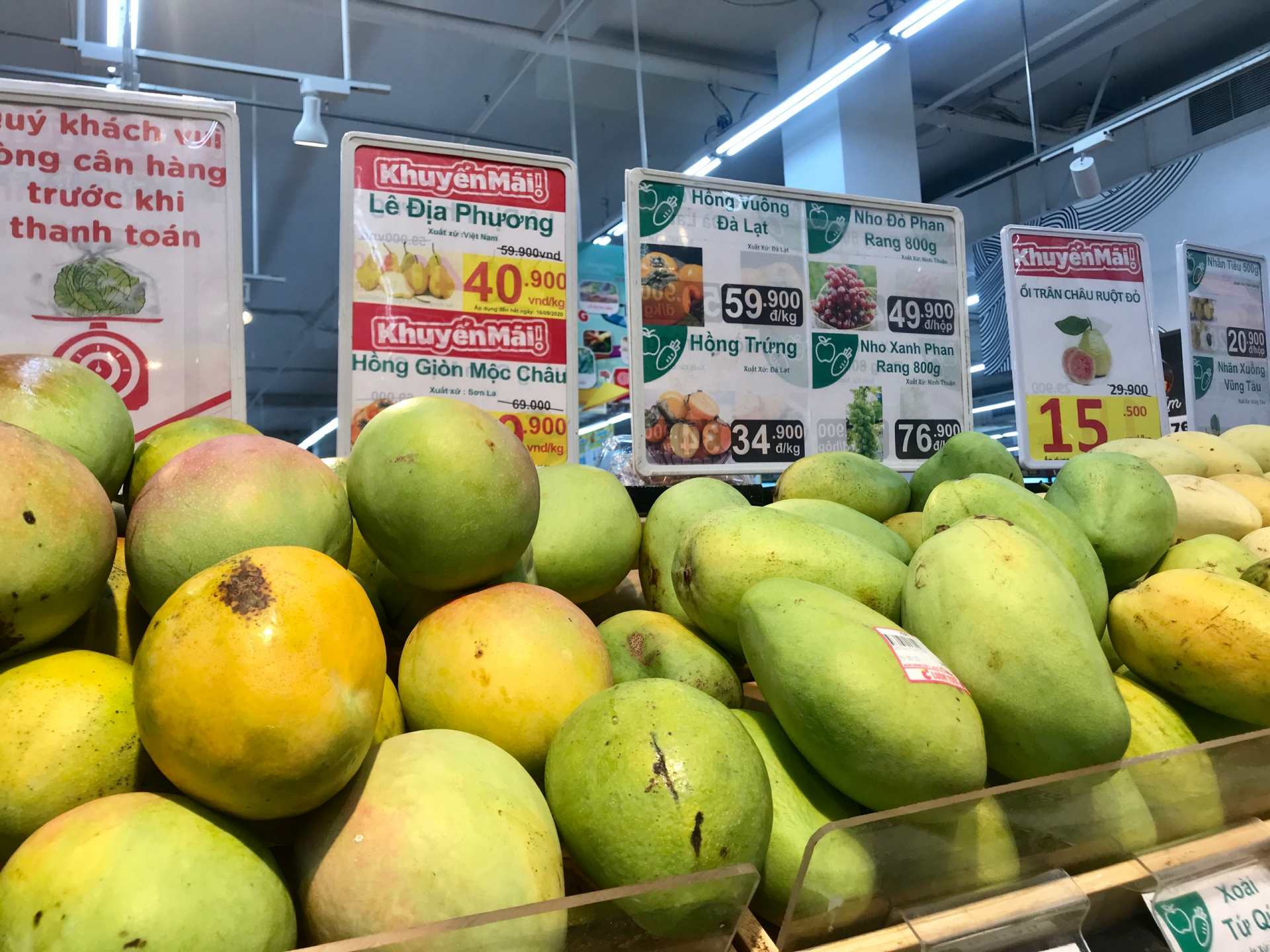