Vietnam has third officer recruited to work at UN Headquarters

Major Nguyen Phuc Dong from the Vietnam Department of Peacekeeping Operations has been recruited to work as a training officer at the UN Headquarters.
Rosy Huong
huongthhd@gmail.com April 10, 2021 | 08:13

The Ministry of National Defence on April 9 handed over the State President’s decision to the officer to take up the position.

Dong will serve as an officer in charge of military training for the management board of the Policy, Evaluation and Training Division’s Integrated Training Service under the UN Department of Peace Operations from 2021-2023.

To secure a post at the UN headquarters, Vietnamese officers have to go through four qualifying rounds and compete against up to 200 candidates from other UN member nations.

He asked Dong, in his new position, to fulfil his mission and offer result-oriented consultations to Vietnam during the country’s participation in UN peacekeeping activities.

Dong, for his part, promised to keep intact the image of an “Uncle Ho’s soldier”, overcome challenges and make efforts to complete his tasks./. 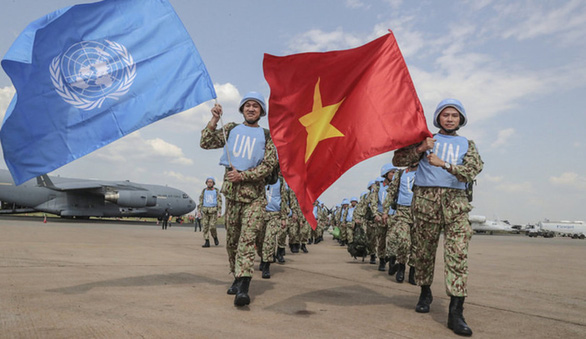 United Nations peacekeeping missions globally are at risk of being shutdown if the UN General Assembly is unable to agree a new $6 billion budget for the year to June 30, 2022.
June 29, 2021 | 23:07 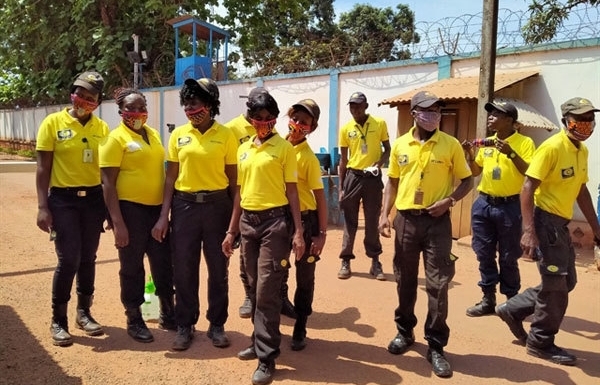 Vietnamese Lt Col Nguyen Thi Lien has made masks for her colleagues stationed in Central Africa to help them cope with Covid-19.
May 09, 2020 | 09:32