The meeting between Vietnamese Ambassador to Singapore Tao Thi Thanh Huong and Jordanian Ambassador to Singapore and Vietnam Mahmoud Hmoud was held at the Vietnamese Embassy on February 23 to discuss ways to step up investment as well as trade in areas of potential such as tourism and Halal food production.
Hannah Nguyen
ngminhphuong26@gmail.com February 24, 2021 | 08:46

According to VNA, Huong briefed her guest on the results of the 13th National Congress of the Communist Party of Vietnam, which concluded earlier this month, and the country’s success in maintaining positive economic growth and responding to COVID-19 last year.

Hmoud, for his part, said he expects Jordan and Vietnam will continue fostering bilateral cooperation in trade and investment. Jordan has introduced a number of incentives for foreign investors at industrial parks, he said, adding that the country has also signed free trade agreements with various Middle East and African countries, paving the way for enterprises from foreign countries to access these markets via Jordan.

He also noted that Jordanian firms show a high level of interest in Vietnam as a major market with an open economy.

The two ambassadors agreed that bilateral ties in trade and investment have fallen short of potential and that the two sides should accelerate partnerships via discussions on agreements regarding double taxation avoidance and business visas.

Both agreed that Vietnam and Jordan need to increase the exchange of business and official delegations. Once COVID-19 has been fully brought under control, high-level visits will help intensify economic cooperation between the two sides. In the short term, online meetings between businesses from both countries are perfectly feasible, they said.

Huong reaffirmed that the embassy will made all possible effort to work with the Jordanian Embassy to strengthen bilateral economic, trade, and investment cooperation./. 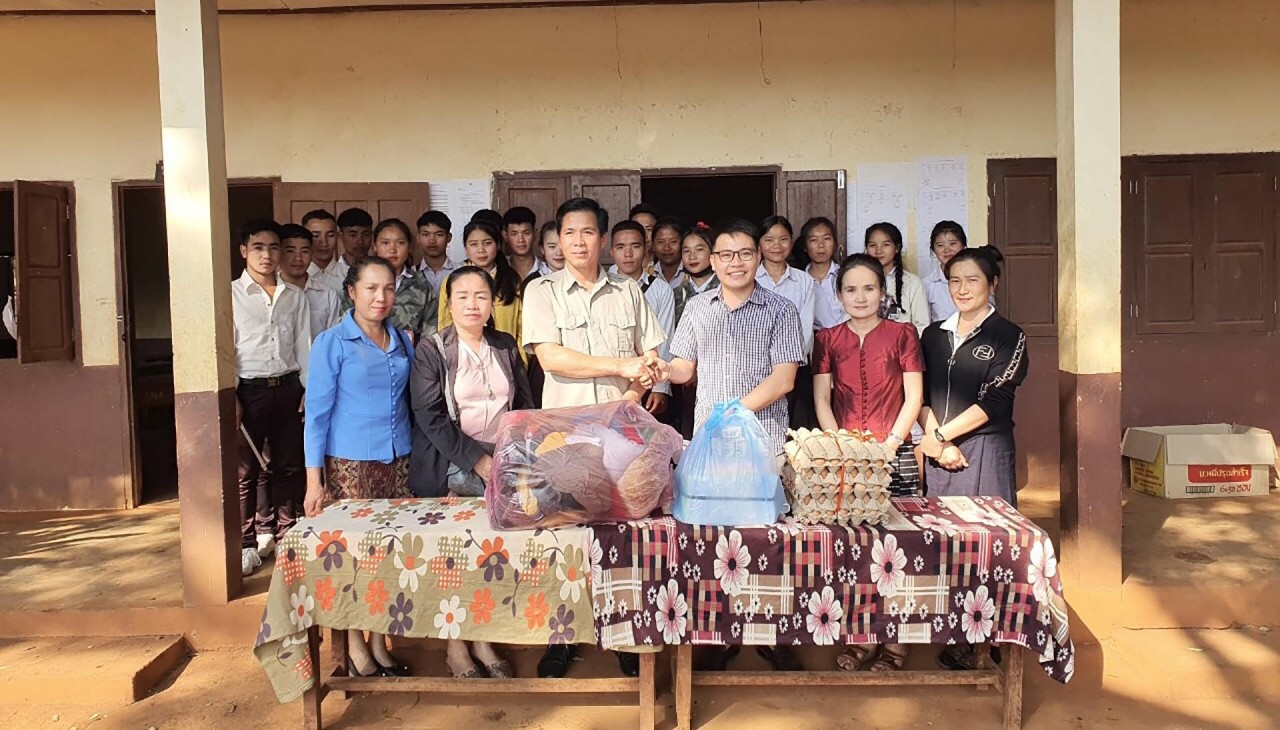 Working in Luang Namtha, the northern mountainous province of Laos, teacher Nguyen Thanh Ngoc had memorable days when teaching Lao students, tightening the solidarity and friendship between Vietnam and Laos. The Vietnam Times spoke with caring educator in an exclusive interview.
April 27, 2022 | 07:46 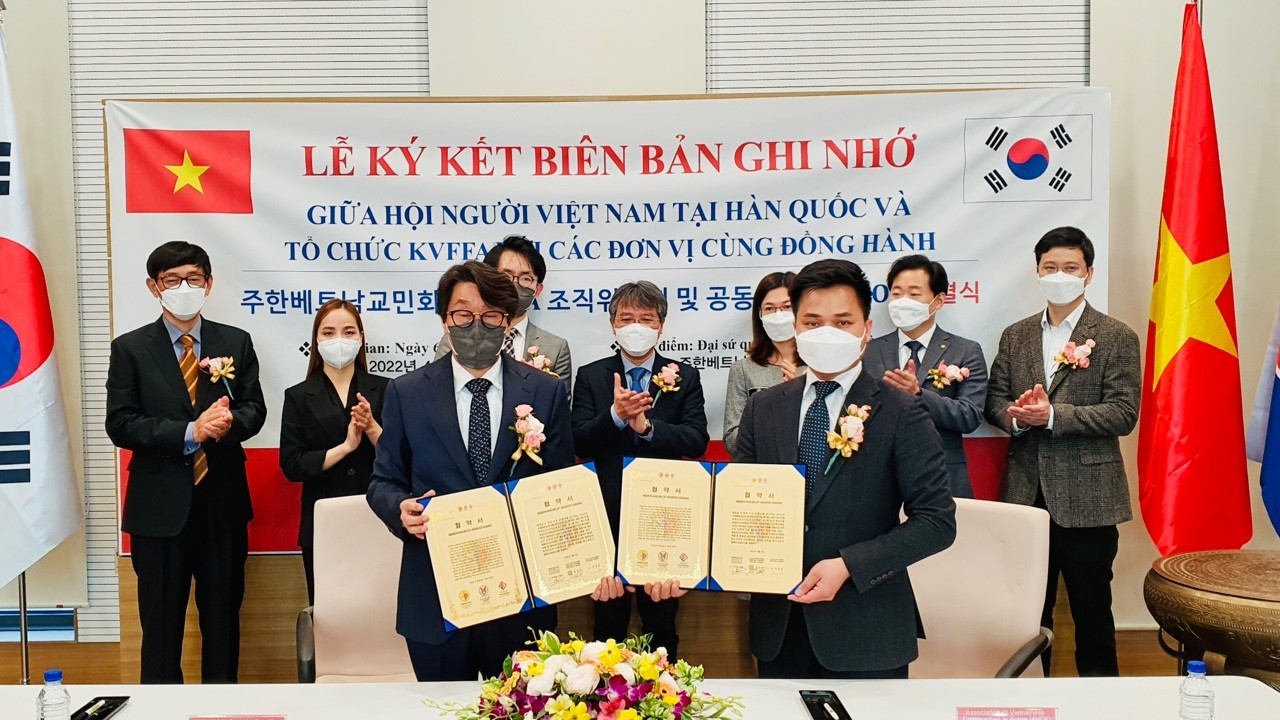 The Association of Vietnamese Community in Korea (AVCK) and KVFFA on April 6 signed a Memorandum of Understanding on cooperation in activities to celebrate the 30th anniversary of the establishment of the diplomatic relations between South Korea and Vietnam (December 22, 1992-December 22, 2022).
April 07, 2022 | 14:47 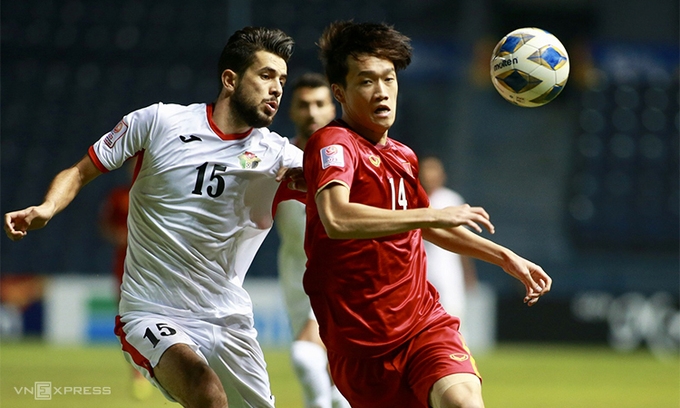 Vietnam laboured to their second consecutive goalless draw at the 2020 AFC U23 Championship following their stalemate against Jordan in their second Group D clash at the Buriram Stadium in Thailand on January 13.
January 14, 2020 | 00:26