The Vietnam Sustainable Energy Alliance (VSEA) said the country lacks a set of standards for the development of solar power, which is abundant and untapped.

The Vietnam Sustainable Energy Alliance (VSEA) said the country lacks a set of standards for the development of solar power, which is abundant and untapped.

The comment was released at a VSEA conference on trends and challenges in the sector held in Hanoi on August 21.

Vietnam is among countries that enjoy the most amount of sunlight in the world, with the Central Highlands and south central regions recording between 2,000 and 2,600 hours of sunshine yearly. 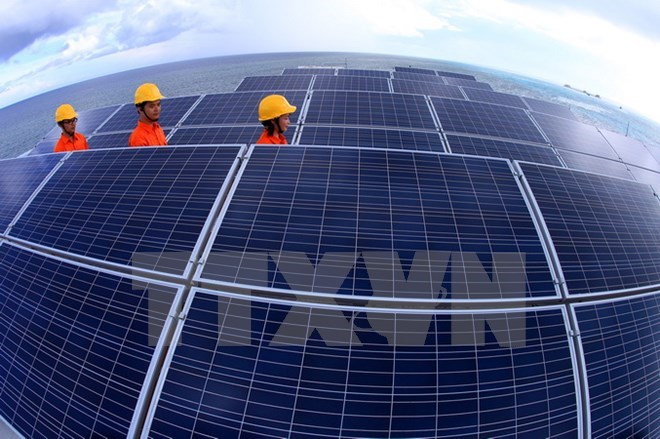 Do Duc Tuong, Clean Energy Advisor at US Agency for International Development in Vietnam, said a long-term and stable policy on solar power prices is needed to encourage investment.

Participants said this is a good sign for the renewable energy market, but the Government should issue technical specifications to facilitate consumers in selecting qualified products.