In December, the Vietnamese delegation to the United Nations, as the Chair of the ASEAN Committee in New York in 2020, held an online meeting to review the Committee's activities throughout the year, handed over the role of ASEAN Committee's Chair in New York in 2021 to Brunei, as well as discussed priority directions that ASEAN countries will promote at the United Nations in the coming time.

At the meeting, Ambassador Dang Dinh Quy summarized the activities of the ASEAN Committee in 2020. Accordingly, the Committee held two regular meetings, six dialogues with other member countries of the United Nations such as the US, France, China, and Russia as well as UN organizations including the Economic and Social Commission for Asia and the Pacific (ESCAP).

ASEAN also delivered 36 joint statements highlighting ASEAN's achievements and views on a range of issues of concern at all major UN forums. As proposed by Vietnam, for the first time, discussions with ASEAN were promoted at the United Nations Security Council.

The countries congratulated Vietnam on successfully taking the Chairman role of the ASEAN Committee in New York. Although in the context of the COVID-19 epidemic poses certain difficulties, countries think that Vietnam has successfully coordinated ASEAN activities through innovative and effective proposals.

In 2020, countries assess that the spirit of ASEAN solidarity and cooperation will continue to be tightened through the successful promotion of a series of activities and cooperation, and support for each other's initiatives and candidates in different countries in United Nations' organizations.

ASEAN countries also welcomed the joint role of Vietnam and Indonesia as non-permanent members of the UN Security Council and took joint actions to promote ASEAN's image at this forum. Brunei, which will assume the role of Chairman of the ASEAN Committee in New York in 2021, said it will continue to promote the Commission in 2020's achievements in the theme's spirit “We care, we 're ready, we are successful ”of the Brunei's ASEAN President year. 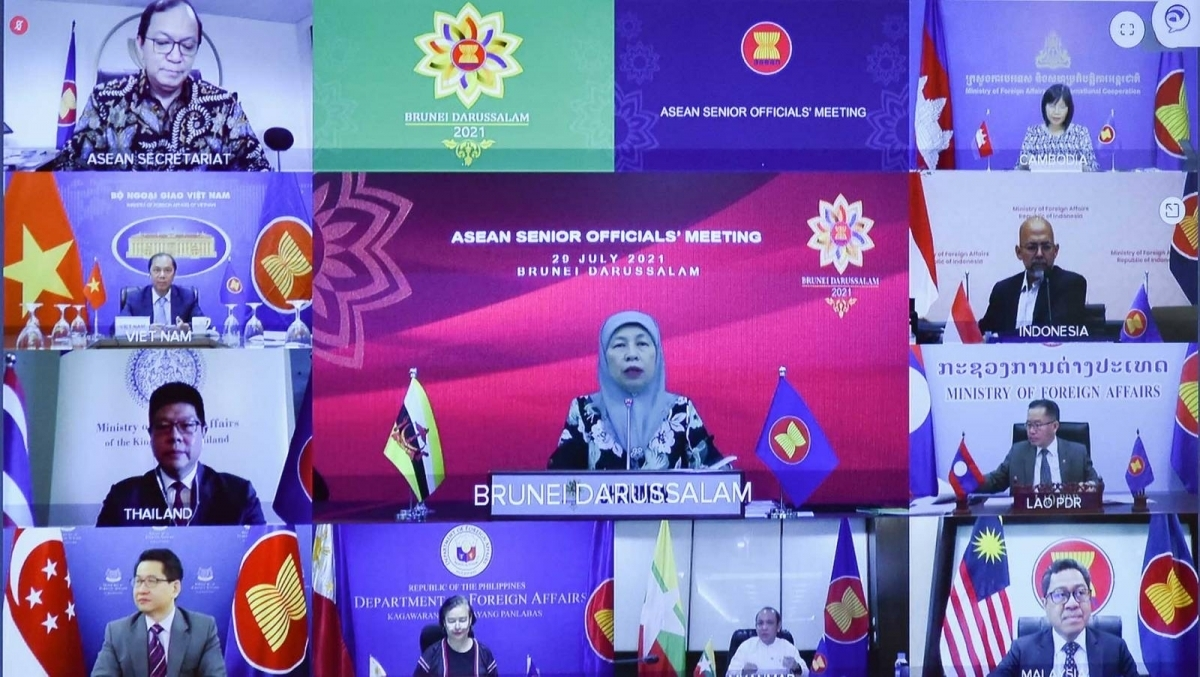 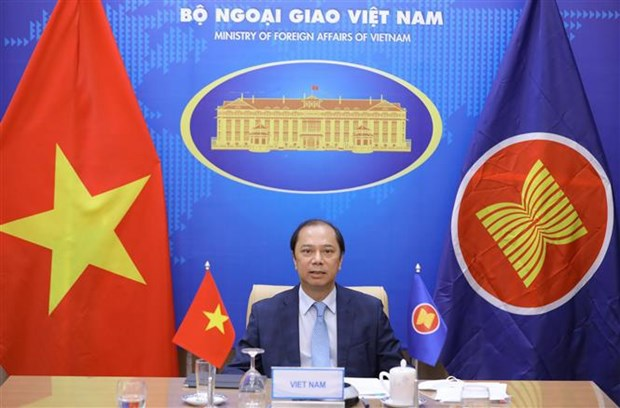 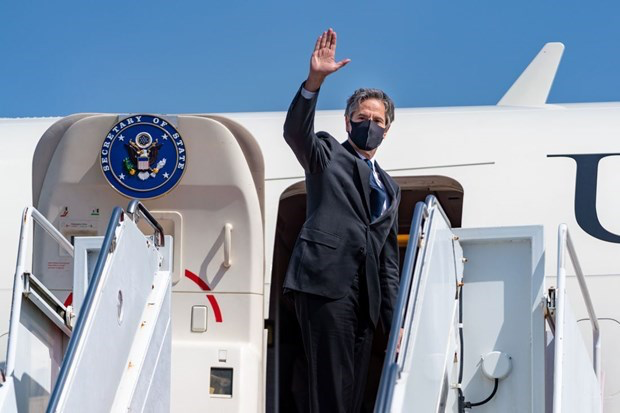 A virtual meeting between ASEAN foreign ministers and the US Secretary of State, scheduled for May 25, has been delayed due to technical issues, according to ASEAN’s news sources.
May 26, 2021 | 11:00

The ministers of public security of Vietnam and China have agreed to bolster crime prevention and fight; along with an agreement on the transfer of sentenced persons.
September 16, 2021 | 08:17
Phiên bản di động