The first successful step of EVFTA

EuroCham President Alain Cany appreciated Việt Nam’s support for European businesses during the pandemic. According to EuroCham, the relationship between Vietnam and the European Union has gone from strength to strength ever since formal ties were first established in 1990.

The EuroCham President said despite the pandemic, the two sides should maximise the advantage of the European Union–Vietnam Free Trade Agreement (EVFTA), adding that Việt Nam's exports to the European market increased 11 per cent in the first 12 months after the agreement came into effect.

He said: “It is the period for the European business community in Việt Nam to enter the recovery phase after the COVID-19 pandemic, towards a brighter and more prosperous future in trade and investment cooperation between Việt Nam and the EU.”

“With Vietnam’s effective handling of Covid-19 continuing unabated, and the global roll-out of vaccines gathering pace, we can be more optimistic about EU-Vietnam trade,” said Giorgio Aliberti, Ambassador of the European Union and Head of the European Union’s Delegation to Vietnam.

He shared that Vietnam is now EU's 15th largest trading partner, marking a remarkable milestones in economic cooperation between two sides. This is also Vietnam's first time surpassing Singapore to claim this position.

Phạm Tấn Công, chairman of the Vietnam Chamber of Commerce and Industry (VCCI), said the EU was a reliable partner of Việt Nam, and Việt Nam was a potential and safe market for EU businesses.

He added the EVFTA, which came into effect after 10 years of negotiation, has had a positive impact on trade activities. In the first ten months of the year, exports from Việt Nam to the EU reached $41 billion, up 10.8 per cent over the same period in 2020, while the investment wave of European businesses in Việt Nam also increased sharply.

Hồng cited the recent Investment Report 2021 of the United Nations Conference on Trade and Development (UNCTAD), showing that, with FDI capital of $16 billion in 2020, for the first time, Việt Nam entered the top 20 countries attracting the most FDI in the world.

Hồng said at the launch: “The Vietnamese government is focusing on solutions to create conditions for European businesses to invest in high technology, supporting industries, smart agriculture, and energy, construction infrastructure."

"Việt Nam wants European businesses to support Vietnamese businesses to participate more deeply in supply chains and value chains of the European region and the world.”

Vietnam has seen strong FDI growth since the Government first opened the doors through the Law on Foreign Investment in 1987. Just over three decades later, FDI hit US$28.5 billion in 2020, according to the General Statistics Office.

This was a 25% decline compared with 2019’s record highs. However, in light of the Covid-19 pandemic, this still represents significant success.

With the theme "Meet Europe 2021: Relations Vietnam - EU post-pandemic," the launch of the White Book 2021 also attracted the participation of leaders from businesses and provinces.

According to EuroCham, the White Book brings together the perspectives of European business in one flagship publication.

The insights and ideas of EuroCham’s more than 1,200 members can be a helpful tool to suggest practical reforms to the trade and investment environment. If taken on board, these recommendations can help Vietnam rebound and recover from the pandemic and make it an even more open, competitive and attractive market for foreign investors.

European enterprises including Decathlon, Bosch, Temix and Sanofi also shared their important views on strategic development in Việt Nam at the event.

They said Vietnam's formality procedure is still a disadvantage in "Ease of doing business" for EuroCham members.

According to EuroCham’s Business Climate Index, in the second quarter of 2021, more than 60% of business leaders believe that their companies have already benefitted from the EVFTA. However, 35% report that administrative procedures are a big barrier for them when it comes to utilizing the agreement in their businesses.

In order to attract more EU FDI to Vietnam, two out of three European business leaders think it is important to incorporate Corporate Social Responsibility in their business practices, as detailed in Chapter 13 of the EVFTA.

The Government has continued to reform Vietnam’s trade and investment environment to make the country an even more attractive place to invest and do business.

EuroCham welcomes some specific improvements to the legal framework, which have further streamlined and modernized Vietnam’s business landscape since the publication of the last White Book.

Cany said the goal of European businesses in Việt Nam was not survival but to develop well after the pandemic. Currently, production activities are gradually returning, so businesses need to make the most of the EVFTA

Also at the event, the Ministry of Foreign Affairs signed a new MoU with EuroCham to enhance the relationship. 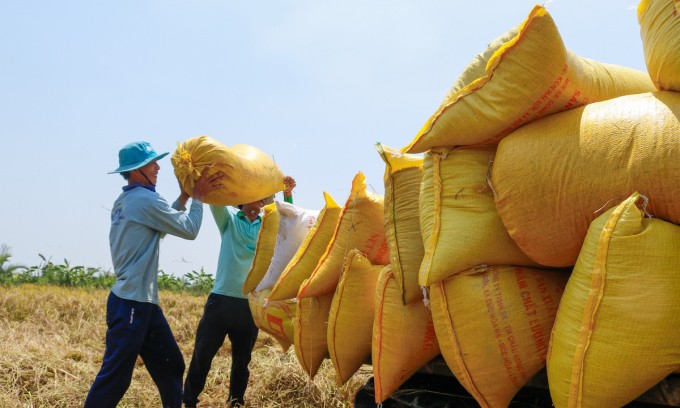 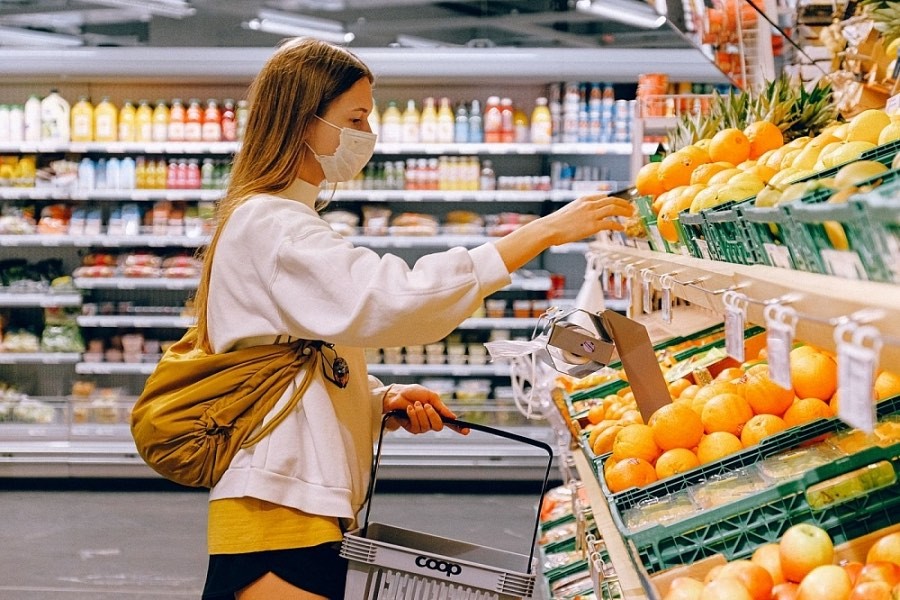 With the EVFTA, imports and exports between Vietnam and the German market are expected to have a positive breakthrough.
December 20, 2021 | 14:08 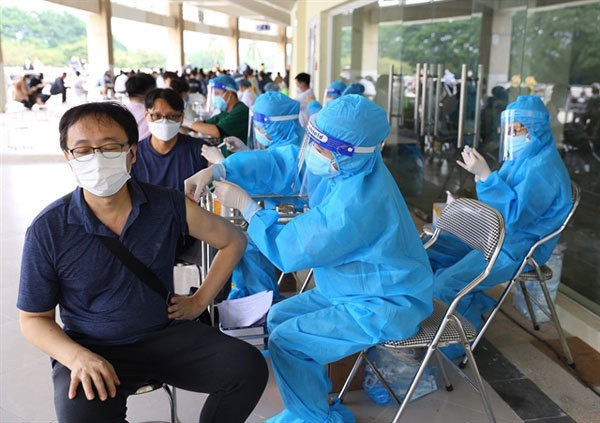 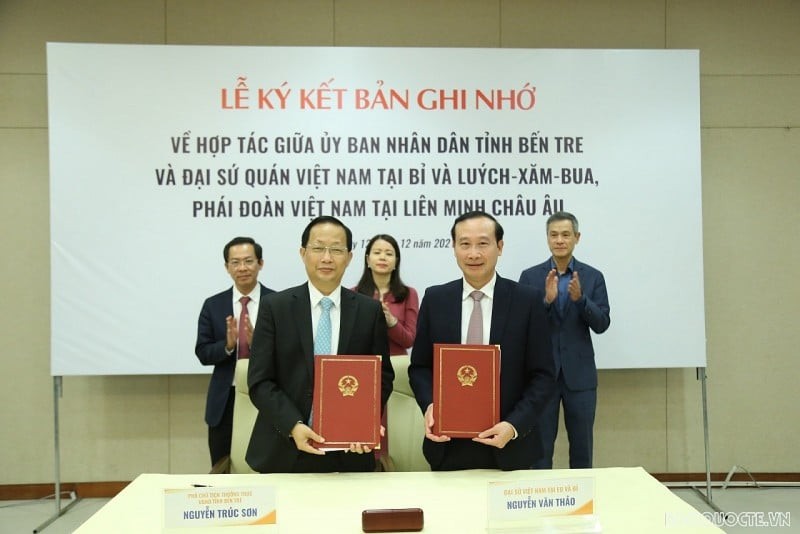