Ambassador Dang Dinh Quy, Head of the Permanent Mission of Vietnam to the UN, has underscored the enhanced role and significant contribution of UN police to the maintenance of peace and response to COVID-19 in countries.

The ambassador said he wished to see more women in formed police units, as they can be effective in community outreach and confidence-building, stressing that the deployment of women police officers has long-term, positive impacts on the ground.

He noted that to see their greater participation, measures must be taken to ensure their safety and create an enabling workplace environment.

Stressing the importance of supporting developing countries that contribute police to UN missions, Quy revealed that Vietnam is training personnel to dispatch qualified police officers in the future.

The annual briefing heard reports presented by Alexandre Zouev, Assistant Secretary-General for Rule of Law and Security Institutions at the UN Department of Peace Operations, and the heads of UN police components of three UN peacekeeping operations and one special political mission.

After the heads of police components of UN missions spoke, leaders and Council members expressed their views on the role of police officers in UN peacekeeping and special political missions, with some calling for greater support for police components as they face restrictions and undertake expanded tasks during the COVID-19 pandemic.

Others highlighted the need to implement an integrated peacekeeper performance strategy to hold police components accountable for meeting UN standards.

Council members then posed various questions to the briefers, seeking details on how performance data is used to make decisions about police rotations and deployment and how protection of civilian mandates can be better addressed in transitions. Among other questions, they also asked about measures taken to create an enabling environment for women officers in the field and about the weakest link in mission efforts to enhance the safety and security of peacekeeping police.

The mission of UN police is to enhance international peace and security by supporting member states in conflict, post-conflict, and other crisis situations. More than 11,000 UN police officers from 90 countries are now taking part in 12 peacekeeping missions.

UN police have already achieved intermediate gender parity targets for 2020, continuing to engage with police-contributing countries to surpass those marks, including at the command levels. Currently three of the Organization’s police components are headed by women./. 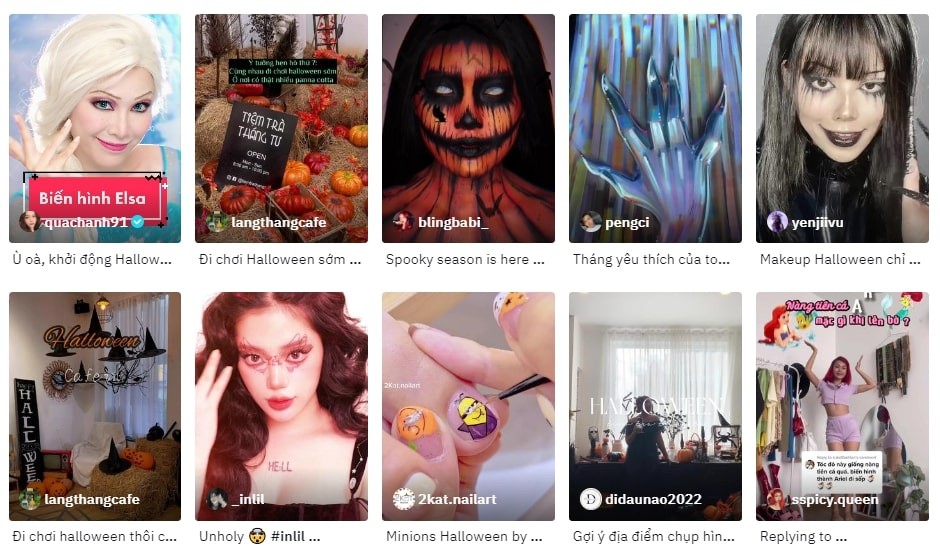 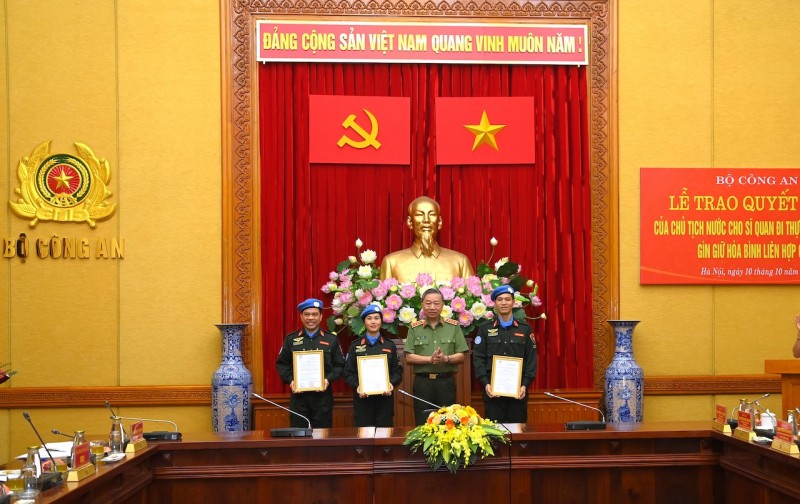 Police officers assigned to United Nations peacekeeping missions have been asked to bring into full play their talents, strengths and creativity to fulfill their assigned tasks.
October 11, 2022 | 10:15