Vietnamese and US agencies will continue their coordination in order to maintain trade ties between the two countries, towards a harmonious, sustainable, and mutually beneficial trade balance.
Valerie Mai
mnghonganh@gmail.com April 03, 2021 | 08:59

This agreement was reached during recent phone talks between the Minister of Industry and Trade Tran Tuan Anh and Katherine Tai, chairman of the Vietnam-US Trade and Investment Framework Agreement (TIFA) Council and US Trade Representative (USTR). These discussions largely focused on a host of issues relating to bilateral economic and trade ties between both sides.

Minister Anh congratulated Tai on being granted official approval by the US Senate to take up the post of US Trade Representative in the administration of newly-elected President Joe Biden.

The pair went on to affirm that bilateral trade relations have achieved substantial results following over 25 years of normalized relations. This is greatly due to the tireless efforts made by the leaders of both countries along with effective co-operation between the Vietnamese Ministry of Industry and Trade and the USTR in the co-chair role of the TIFA, according to VOV.

Minister Anh outlined that mutual ties are currently witnessing strong development across a variety of fields, therefore expressing confidence that through the right development orientation, there remains ample room to expand trade ties. Indeed, both nations will continue to maintain stable growth momentum during which economic and trade cooperation will be the primary focus, with the ultimate goal to further promote bilateral relations moving forward.

For her part, Tai lauded the results of policy dialogues between the two countries through the TIFA, saying the two sides could seek satisfactory solutions to many economic and commercial issues for a short period of time, contributing to enhancing the two-way trade.

According to the MoIT, trade between Vietnam and the US hit a record of 90.8 billion USD last year, and they are working hard to raise the figure to 100 billion USD this year.

Over the past five years, Vietnam’s export revenue to the US surged 230 percent, while its import value was up more than 175 percent. The US has become Vietnam’s biggest buyer and the Southeast Asian nation has emerged as the 10th largest trade partner of the US, Vietnam Plus cited. 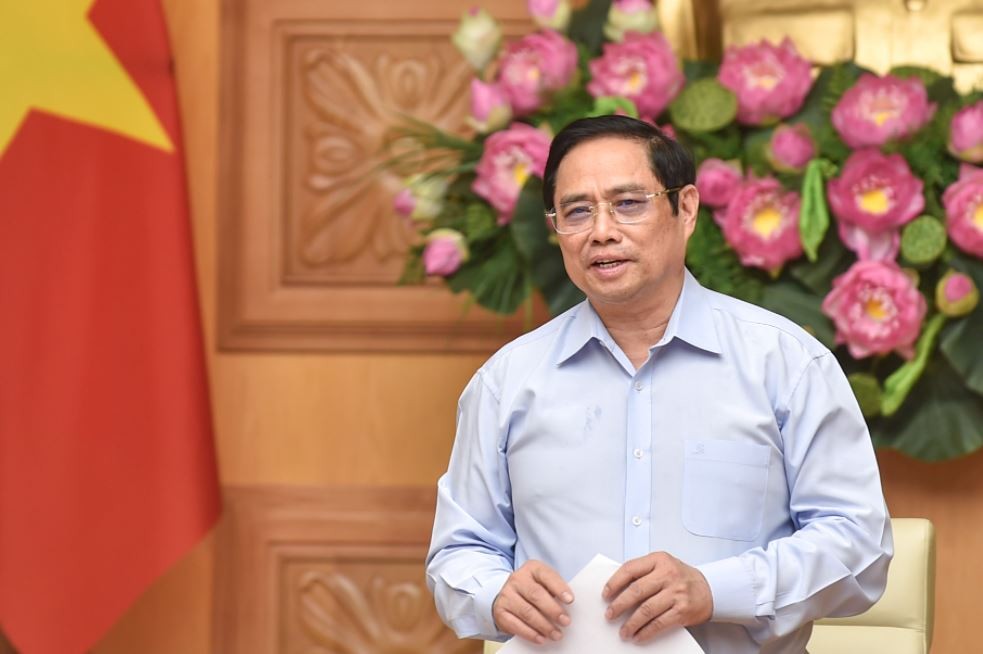 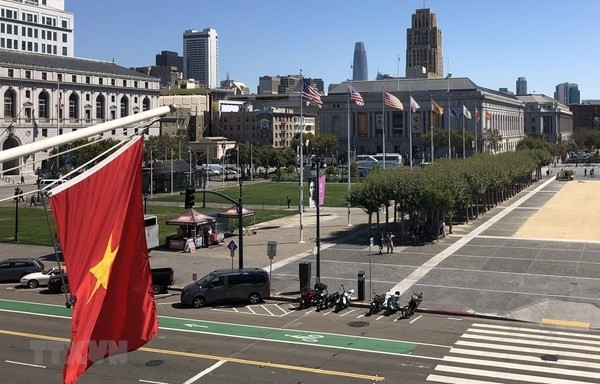 The event highlights the contributions of the local authority in promoting relations between the two countries.
September 02, 2021 | 08:19