According to VNA, both sides informed each other about their respective achievements in lawmaking, judicial reform and the application of information technology in court activities.

On the basis of the signed memorandum of understanding, they agreed to share experience in building a law-governed State and electronic courts, and judicial training for judges, and strengthen cooperation among local courts, especially those in border provinces.

Both sides shared the view that the talks contribute to further tightening ties between people’s courts of the two countries and make active contributions to reinforcing solidarity and friendship between the two nations.

They promised to hold mutual visits once the Covid-19 pandemic is under control.

Binh said the Supreme People’s Court of Vietnam is in the process of reform and gradually perfecting its judicial system so that it wants to learn from China’s experience and boost ties in the field.

For his part, Zhou said the Supreme People’s Court of China is ready to work with the Vietnamese counterpart to realise the two Party leaders’ common perception and strengthen cooperation.

Concluding the talks, the two sides hoped that judicial ties between the two countries’ courts will be further deepened and effective.

In the context of complicated developments of the regional and international situations and negative impacts of the Covid-19 pandemic, friendship and comprehensive cooperation between Vietnam and China maintains a good development momentum.

The two sides have maintained dialogue and negotiation channels, made efforts to control disputes, and satisfactorily solved problems arising at sea by peaceful means on the basis of international law, including the 1982 UN Convention on the Law of the Sea (UNCLOS).

At multilateral forums, Vietnam and China have actively coordinated to promote peace, stability and cooperation in the region and the world, and supported each other in joining international organisations.

The affiliation between the Supreme People’s Courts of Vietnam and China had been reinforced, bringing about specific and practical benefits to the development of each nation as well as further tightening the traditional cooperation between two countries. 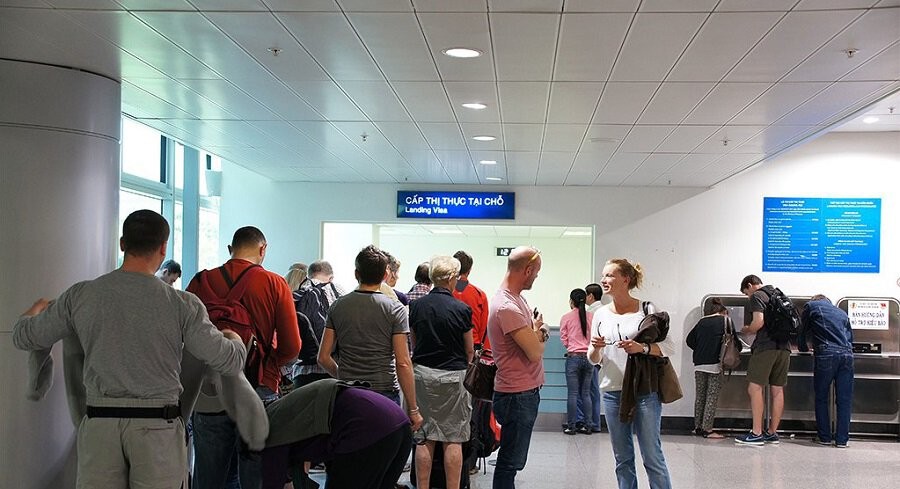 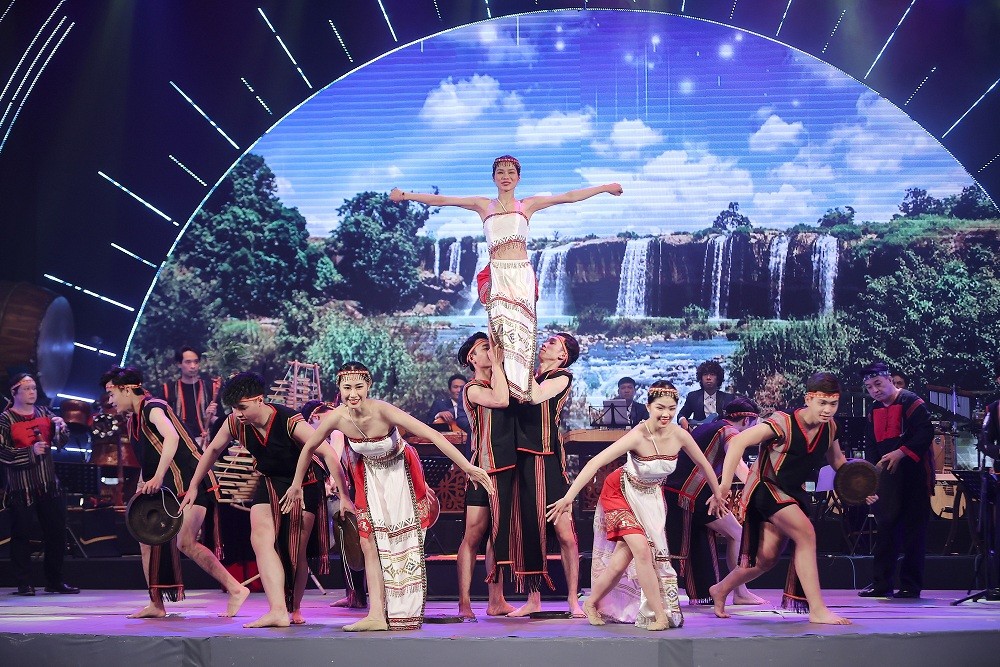 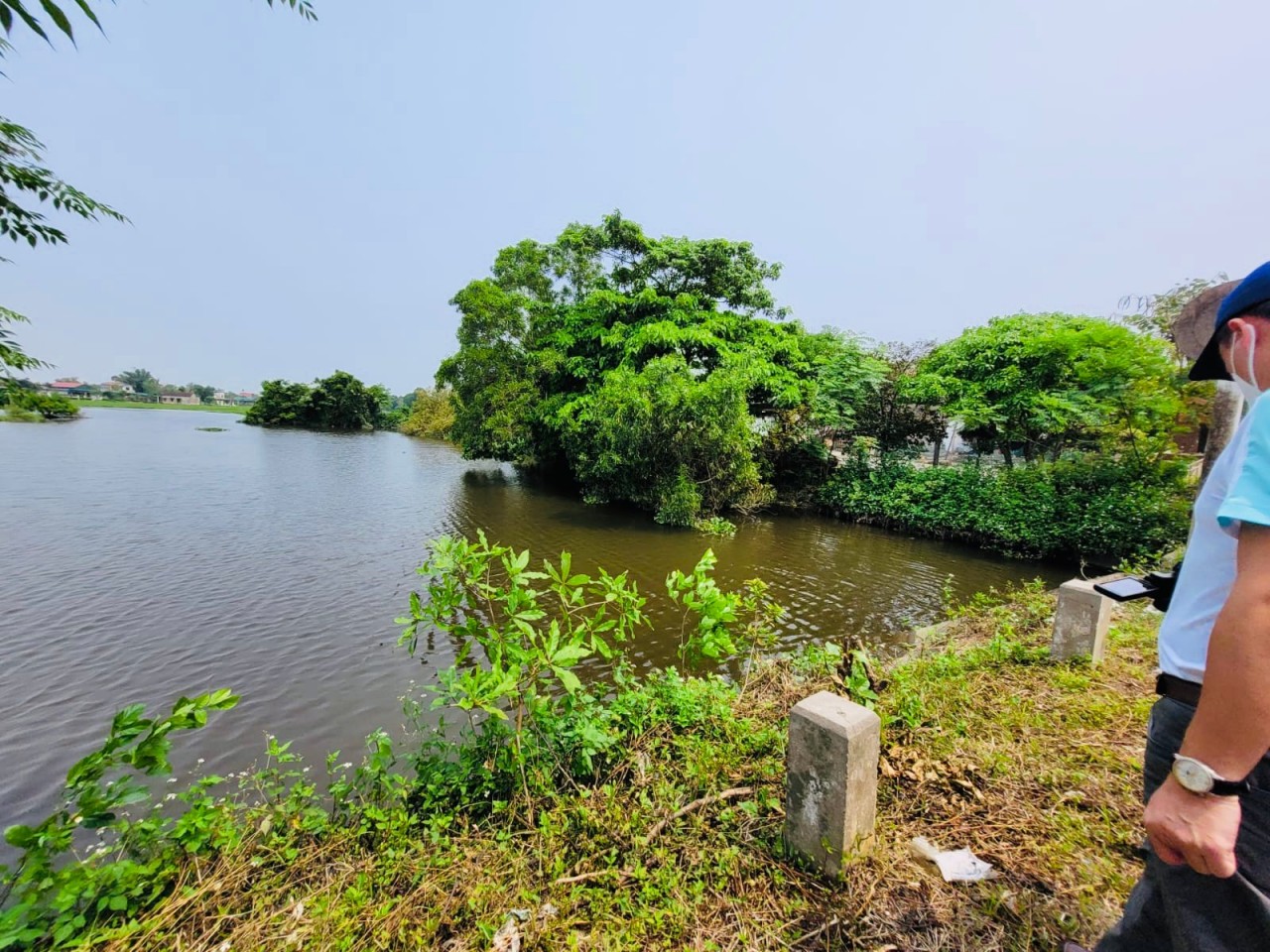 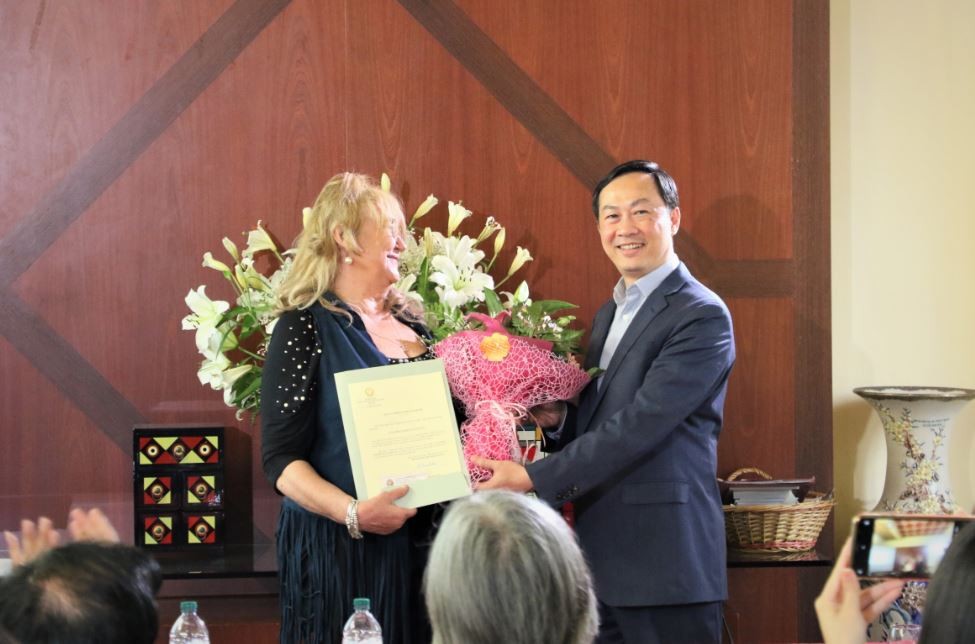