In the first six months of 2021, the export of alcohol-free drinks from Vietnam to Australia was up 59% compared to the same period in 2020, exceeding the import growth rate of the same products in Australia.
Sophie Tran
sophie.tran73@gmail.com September 01, 2021 | 23:34

With the determination of Vietnamese businesses and the support of the government, the export of alcohol-free drinks made in Vietnam to the Australian market has recorded an impressive growth rate.

Under the instruction of the Ministry of Industry and Trade in exploring markets for export, Vietnam’s Trade Office in Australia has implemented Vietnam’s alcohol-free drink promotional event in Australia.

While Australia is reinforcing social distancing in many areas, Fujiwa alkaline ion drink produced by Fujiwa Vietnam has managed to secure a foothold in the Australian market.

For the first time, Vietnam exported 4 containers to Australia, equivalent to 160,000 bottles of alkaline ion drink, which were sold out in a short time.

Vietnam’s Trade Office has identified health drinks to become a rising trend in Australia. The office is thus cooperating with the Australian importers to work with major distribution lines such as Coles and Costco to promote the drink, with the expectation to export over 100 containers of alkaline ion drinks per year.

In addition, bottled coconut water produced in Vietnam is recently seen in large supermarket chains in Australia. The segment is traditionally dominated by Thailand. Sold in Australia at a low price, Thailand’s canned coconut water used to have a decisive edge over the product from Vietnam.

As such, the office is working with Philinh Pty, the exclusive distributor of bottled coconut water from Vietnam in New South Wales, to promote 100% pure coconut water and raise the value of the brand.

Meanwhile, mixed fruit and vegetable drinks produced in Vietnam also recorded a growth rate of over 50% to achieve a turnover of US$ 564,000.

Bottled drinks such as 0 Do green tea and Oolong tea are recording stable consumption in the Australian market.

In addition to boosting digitalization and trade socialization, Vietnam’s Trade Office in Australia has determined that enhancing the trust and good impression of products from Vietnam are decisive factors to export development.

As a result, the office has discussed with distributors, Vietnamese restaurants and supermarkets in Australia to jointly promote Vietnamese products and open a reciprocal promotion platform.

The initiative to promote products made in Vietnam is aimed at generating a sustainable export market for Vietnamese products, ranging from drinks to dragon fruit, electric cars and Vietnamese cuisine.

Currently, the alcohol-free drink promotional program continues to be strengthened in three key areas, including generating trust and a good impression with products originated from Vietnam, cooperating to connect and promote Vietnamese products in distribution chains and cuisine channels, and coordinating large-scale promotional programs across Australian states.

The latest data shows that the export of alcohol-free drinks from Vietnam to Australia in the first six months of 2021 was up 59% compared to the same period in 2020, exceeding the import growth rate of the same products in Australia. Excluding canned coffee, products from Vietnam raked in US$ 9.5 million in revenue. 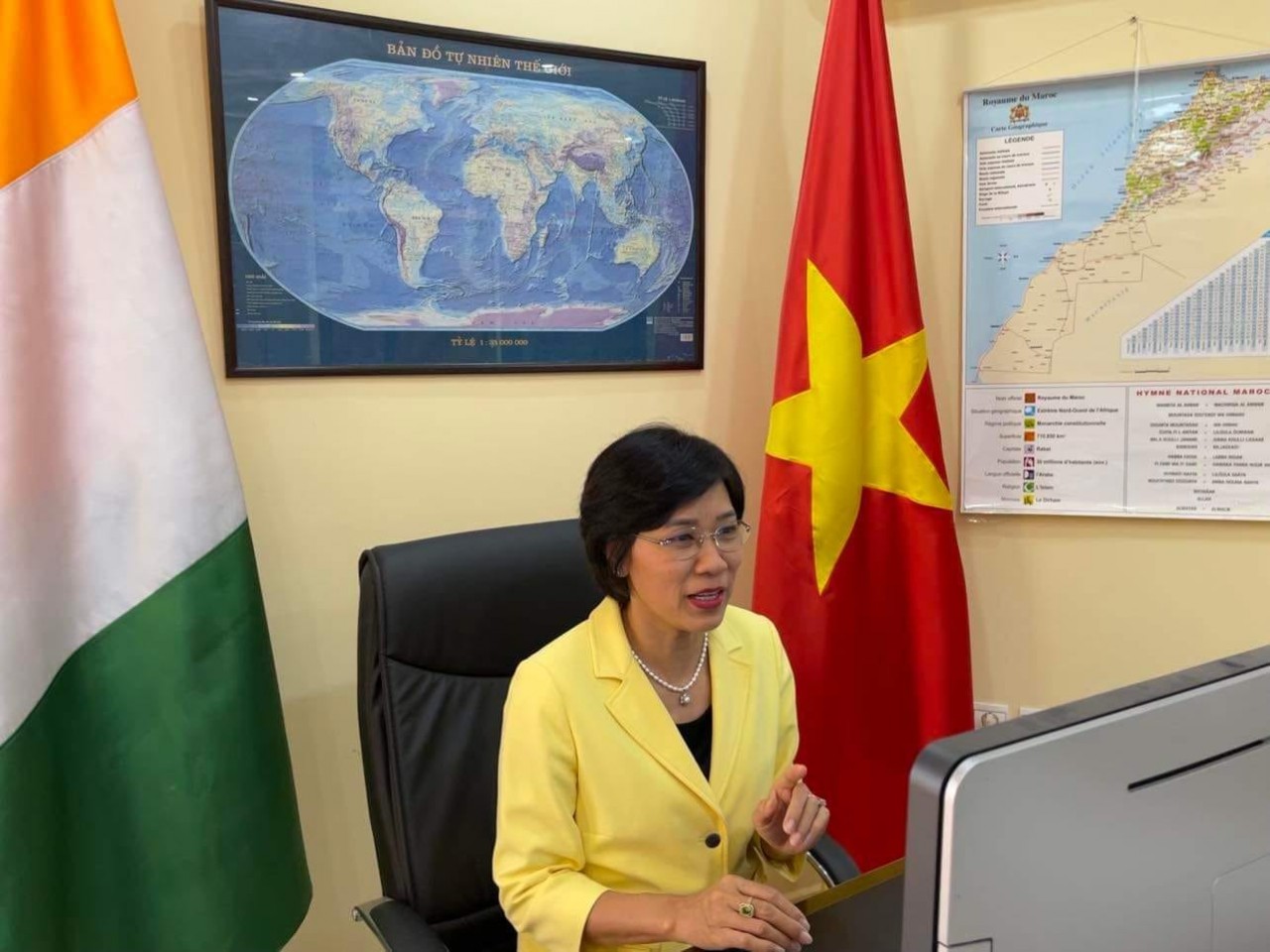 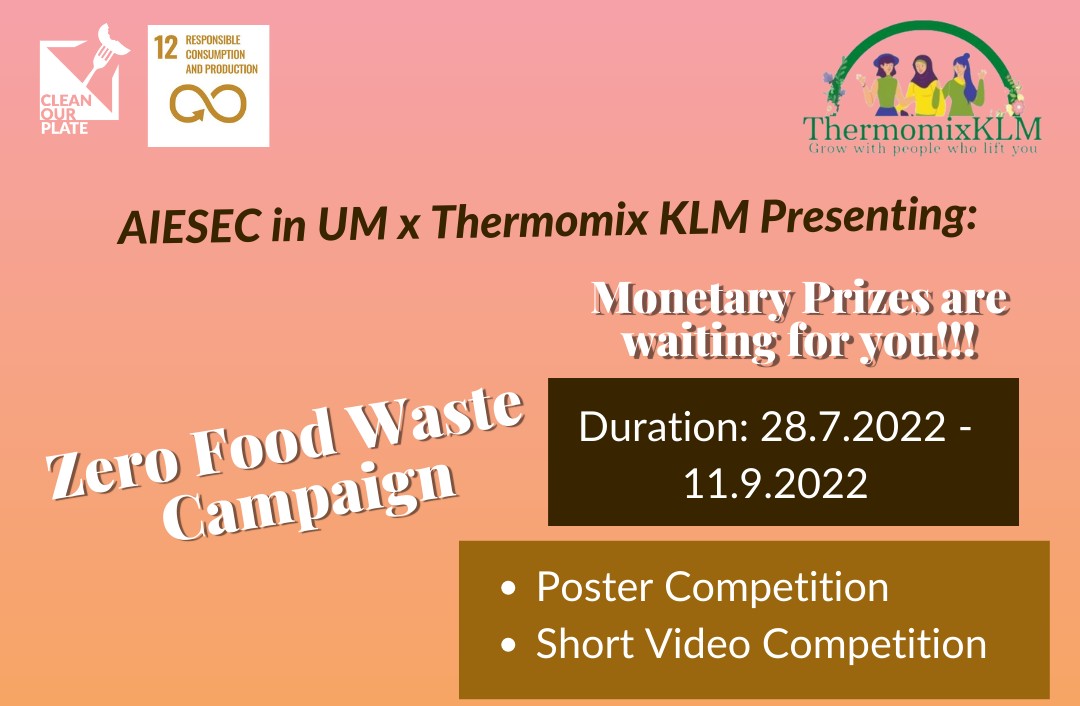