On behalf of the NA Standing Committee on January 18, NA Chairman Vuong Dinh Hue signed Notice No. 404/TB-UBTVQH15 on the exercise of the right of the President of the Socialist Republic of Vietnam, VietnamPlus reported.

The legislature’s announcement is pursuant to the Constitution; Law on the Organisation of the NA No. 57/2014/QH13, which has been amended and supplemented with a number of articles under the Law No. 65/2020/QH14, Resolution No. 83/2023/QH15 dated January 18, 2023 adopted at the 15th NA’s third extraordinary meeting.

It is also pursuant to the Politburo's conclusion on the assignment of a member of the Party Central Committee to the role of acting President of the Vietnam.

During the 15th National Assembly's third extraordinary meeting in Hanoi on January 18, legislators approved a resolution on relieving Nguyen Xuan Phuc from his post as President of Vietnam for the 2021-2026 tenure and allowing him to cease performing duties as deputy to the 15th legislature, VietnamPlus said.

Born on July 20, 1954 into a family with revolutionary traditions, Phuc is a key leader of the Party and State. He received fundamental training, grew up from the grassroots, and was assigned by the Party Central Committee and Politburo of different tenures to many important leading positions of the Party and the State.

As the Prime Minister in the 2016-2021 tenure, Phuc made great efforts in leading, directing, and managing the prevention and control of the COVID-19 pandemic which reaped important results.

Fully aware of his responsibility before the Party and people, Phuc has submitted his application to the NA and the Vietnam Fatherland Front Central Committee asking to cease holding the positions of President of Vietnam, Chairman of the Council of National Defence and Security, cease performing duties of a deputy to the 15th NA, stop working, and retire./. 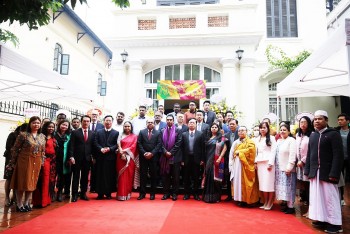 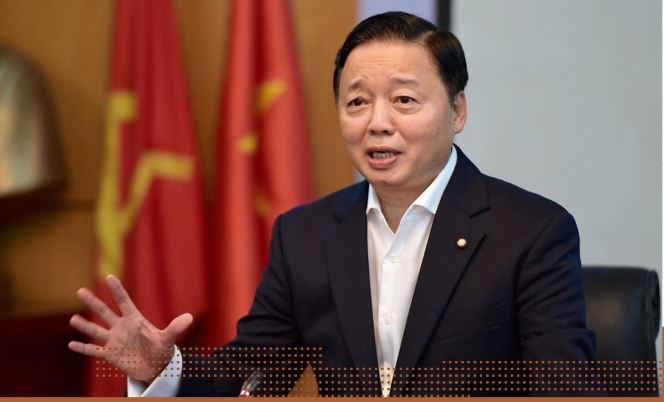 Pressure Lies with How to Ensure Land Law’s Feasibility: Minister

It can be said that the Land Law has impacted the entire socio-economic and cultural life, as well as the happiness of each family and resident. Therefore, each revision of the law has drawn special attention of the public.
January 06, 2023 | 09:00 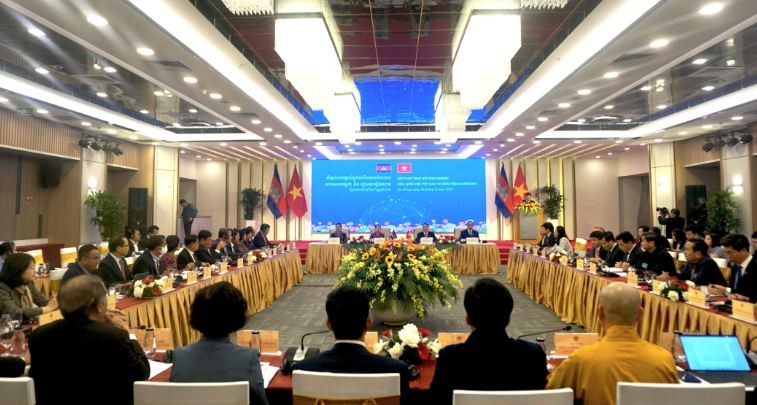 The organization of the experience sharing programme demonstrates the active, active role and sense of responsibility of the National Assembly of Vietnam in promoting cooperation mechanisms between the two countries and the two legislatures of Vietnam and Cambodia.
December 26, 2022 | 11:27 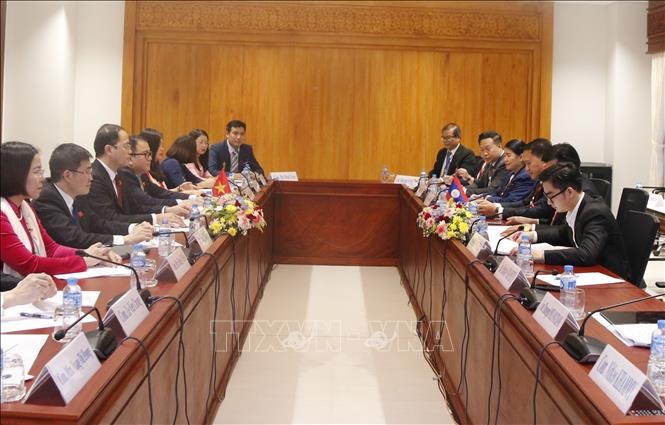 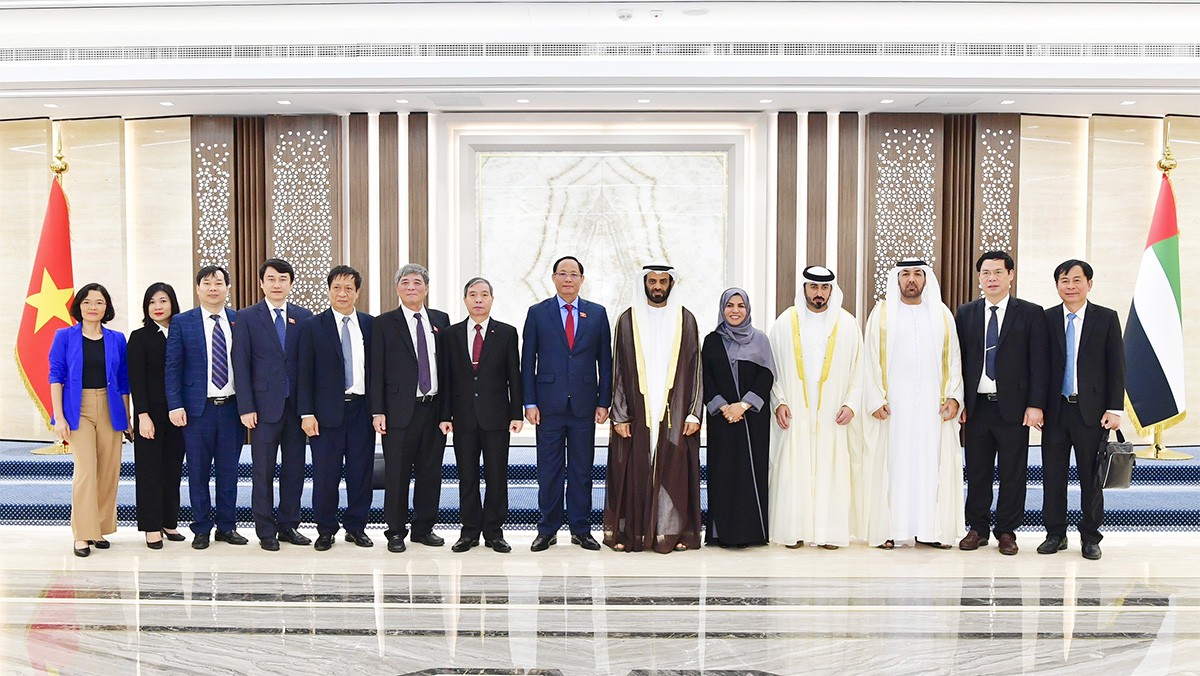 A high-ranking official affirmed the importance Vietnam attaches to the friendship and cooperation with the UAE, one of its leading trade, investment and labour partners in the Middle East.
December 12, 2022 | 09:39