The institute said the scientists had been recognized for "experiments with entangled photons, establishing the violation of Bell inequalities and pioneering quantum information science."

One hour after he received the phone call, prize co-winner Zeilinger was still in shock.

"It's a positive shock, I was surprised to get the call," he said in an interview with the Nobel Prize committee.

"This prize is exciting for the field of quantum mechanics. On the fundamentals, many of the issues about realities and space time are still not answered. I expect some interesting work here in the coming years," he said.

Work on quantum mechanics a new era for technology

The field of quantum mechanics stems from Niels Bohr and Max Planck, the two founding fathers of Quantum Theory.

Using groundbreaking experiments, Aspect, Clauser and Zeilinger demonstrated the potential to investigate and control particles that are in entangled states.

Their work on quantum mechanics has helped improve our understanding of how particles behave at the subatomic level.

Quantum physicists have shown that through quantum entanglement, information can be transferred instantaneously over long distances.

The laureates' development of experimental tools has also laid the foundation for a new era of quantum technology, including quantum computing.

John Francis Clauser (born December 1, 1942) is an American theoretical and experimental physicist known for contributions to the foundations of quantum mechanics, in particular the Clauser–Horne–Shimony–Holt inequality.

Clauser was awarded the 2022 Nobel Prize in Physics, jointly with Alain Aspect and Anton Zeilinger "for experiments with entangled photons, establishing the violation of Bell inequalities and pioneering quantum information science".

John was awarded the Wolf Prize in Physics in 2010, together with Alain Aspect and Anton Zeilinger for their observations of non-local quantum entanglement and experimental tests of Local Realism.

In 1969, with Michael Horne, Abner Shimony, and Richard Holt, inspired by theoretical results by John Bell, he proposed the first test of local hidden variable theories, and provided the first experimentally testable CHSH-Bell's Theorem prediction for these theories -- the Clauser-Horne-Shimony-Holt (CHSH) inequality.

In 1976 he carried out the world's second experimental test of the CHSH inequality prediction.

In 1974, working with Michael Horne, he formulated the theory of Local Realism as a generalization of local hidden-variable theories, and first showed that a generalization of Bell's Theorem provides severe constraints for all Local Realistic theories of nature. That work introduced the Clauser–Horne (CH) inequality as the first fully general experimental requirement set by Local Realism. It has only recently (2013) been tested experimentally. He also introduced the "CH no-enhancement assumption", whereupon the CH inequality reduces to the CHSH inequality, and whereupon associated experimental tests also constrain Local Realism.

In 1974 he made the first observation of sub-Poissonian statistics for light (via a violation of the Cauchy–Schwarz inequality for classical electromagnetic fields), and thereby first experimentally proved that photons can behave like localized particles and not like brief pulses of electromagnetic radiation. In 1987-1991 he proposed (and patented) atom interferometers as useful ultra-sensitive inertial and gravity sensors. In 1992, with Matthias Reinsch, he first deduced the number-theoretic properties of the fractional Talbot effect, and invented the Talbot-Lau interferometer. 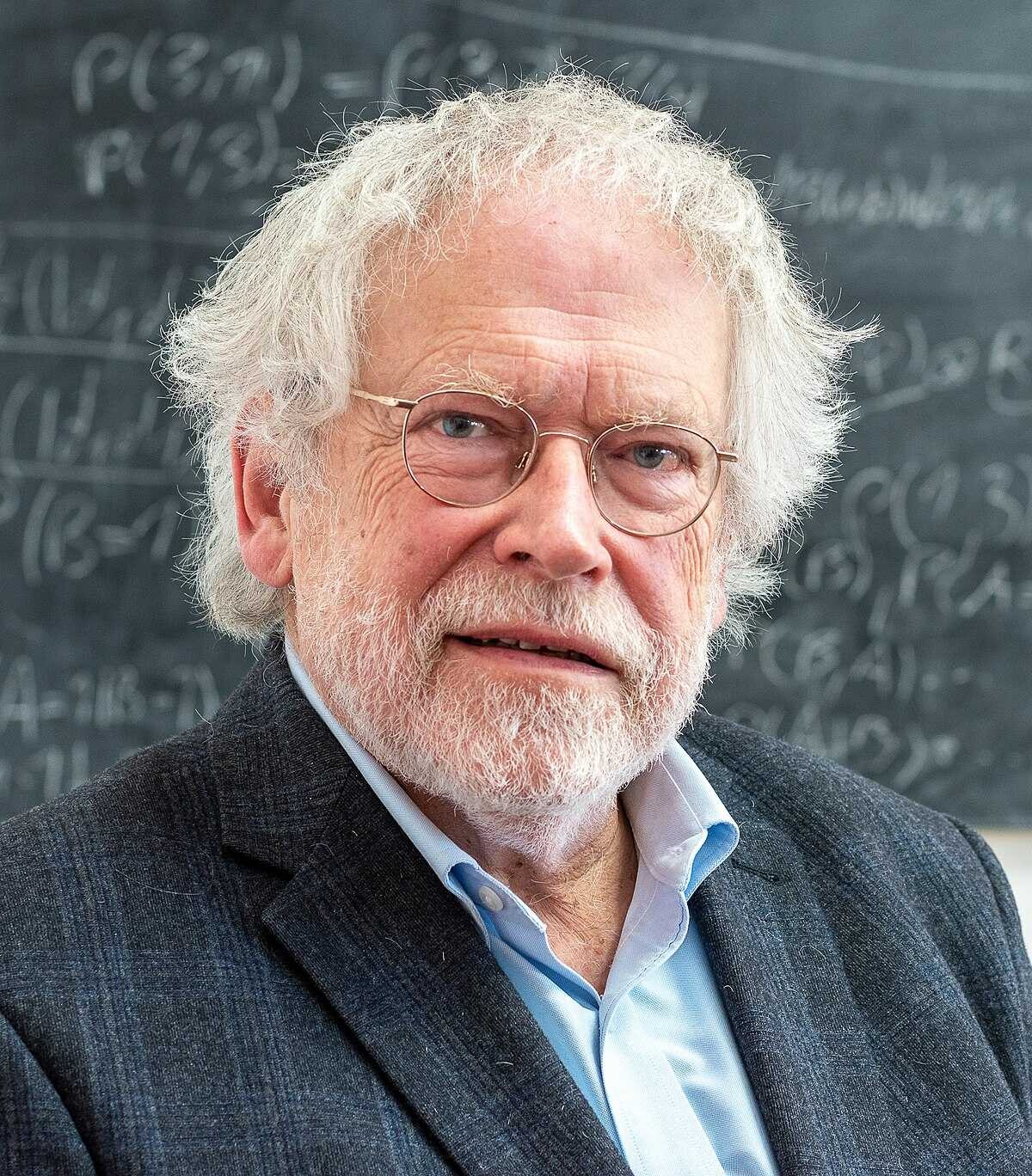 Who Is Anton Zeilinger – One Of The Three Nobel Winner Of Quantum Physics?

Anton Zeilinger is Nobel Prize in Physics 2022 “for experiments with entangled photons, establishing the violation of Bell inequalities and pioneering quantum information science“. The award was announced on 4 October 2022 by Professor Hans Ellegren, Secretary General of the Royal Swedish Academy of Sciences.
October 07, 2022 | 15:32