Lasted from the beginning of the Christian era until the second century AD, Sa Huynh culture has unique historical value and meet the criteria for ranking as a special national relic.
Ruby Lee
[email protected] September 14, 2022 | 07:19

An Khe freshwater lagoon is considered the heart of Sa Huynh cultural relic. In 1909, a French archaeologist named M.Vinet, first discovered about 200 tombstones on the coast of Sa Huynh, near the ancient village of Go Co. That archaeological site is called Dépot à Jarres Sa Huynh (Kho chum Sa Huynh).

"When riding a boat to explore An Khe lagoon, I feel that the nature is very peaceful. It bears the pure beauty of the central countryside. Moreover, this immense freshwater lagoon is located close to the beach of Go Co ancient village," said Ms. Nguyen Thi Tu Anh, a tourist traveling from Ho Chi Minh City.

Exploring An Khe lagoon, visitors can also enjoy the wonderful natural picture with flocks of mallards gathering here to feed.

This ancient village still preserves temple relics and 11 ancient wells, the ancient road of the Cham Pa people existed hundreds of years ago and the customs as well as habits bearing many characteristics of Sa Huynh culture more than 3,000 years ago.

"Visiting the land of Sa Huynh, I was so impressed when I met the people of the fishing village here. They are friendly and honest, the scenery is lyrical and beautiful," a touritst named Le Thi Dieu Tra said. She is living in Mo Duc district, Quang Ngai province.

Go Co villagers are weaving nets attracting tourists and photographers. According to archaeological experts, this village is an overall picture of diverse heritage values, converging the quintessence of the three cultures of Sa Huynh, Cham Pa and Dai Viet.

On holidays and Tet, a group of young men in Sa Huynh fishing village cheer for a tug of war, while girls wear colorful costumes to play the role of "ho ba trao" actors (a kind of folk songs of fishermen in the central coastal region), and to sing beautifully. 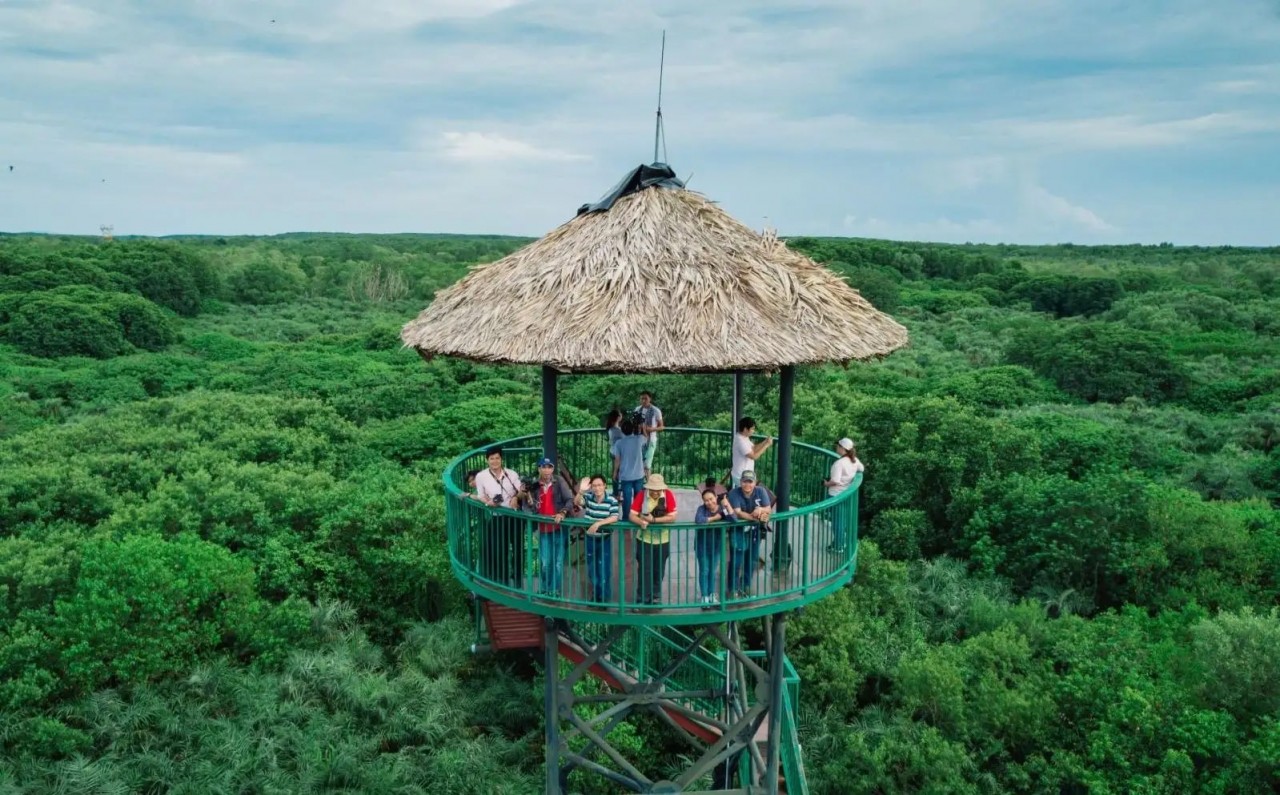 Photograph Your Way through Gorgeous Can Gio

Can Gio is considered the “green lungs” of Saigon because of its fresh air and diverse ecosystem. Planning your trip to Can Gio? Here are some of the best places to visit in Can Gio that will give you a once-in-a-lifetime experience.
September 15, 2022 | 12:11 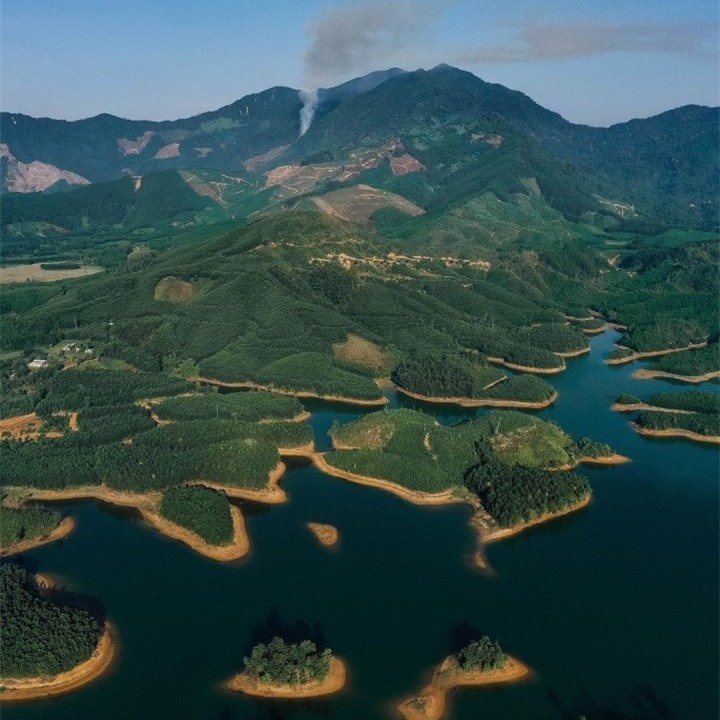