The application can be downloaded on App Store or CH Play for free with keyword “Hoang thanh Thang Long” (Thang Long Imperial Citadel). It includes illustrations and videos to guide visitors around the relic site.

Three languages available are Vietnamese, English and Japanese. The centre will work with app developers to update French and Chinese versions later this year as well as improve other functions.

The centre are displaying materials on Doan Mon playground and hold an exhibition on Vietnam’s imperial clothing, with 15 sets of clothes worn by Trinh Lords and Nguyen Kings.

An intriguing relic of Vietnam and, signifying its historical and cultural importance, the Imperial Citadel was recognised as a UNESCO World Heritage Site in 2010. (Photo: Hanoi Photography/Shutterstock)

Situated at the heart of Hanoi, the Central Sector of the Imperial Citadel of Thang Long is an outstanding place of interest not only for the capital city but also for the country as a whole. The site is one of the ten special national heritage sites proclaimed by the Prime Minister in 2009 and was inscribed on the World Heritage List by UNESCO’s World Heritage Committee in 2010.

The World Heritage Site comprises two sections: the archaeological site at 18 Hoang Dieu Street and the central axis of the Nguyen Dynasty’s Citadel of Hanoi, which together create an integrated heritage complex. This was the most important sector of Thang Long Citadel, the capital of Dai Viet under the Ly, Tran, and Le dynasties from the 11th to the 18th centuries. It was also the core of the earlier Dai La Citadel, dating from the period when the region was ruled directly by China (7th to 9th centuries) and the headquarters of the North Vietnamese government and army during the Resistance War against the Americans (also known as the Vietnam War) between 1954 and 1975.

At the citadel, many artefacts and items dating back to between the 6th and 20th centuries were excavated in 2004, including foundations of old palaces, ancient roads, ponds and wells. On top of these discoveries, archaeologists also found bronze coins, ceramics and pottery from many places in Asia, all of which demonstrate a close trading relationship in the area./. 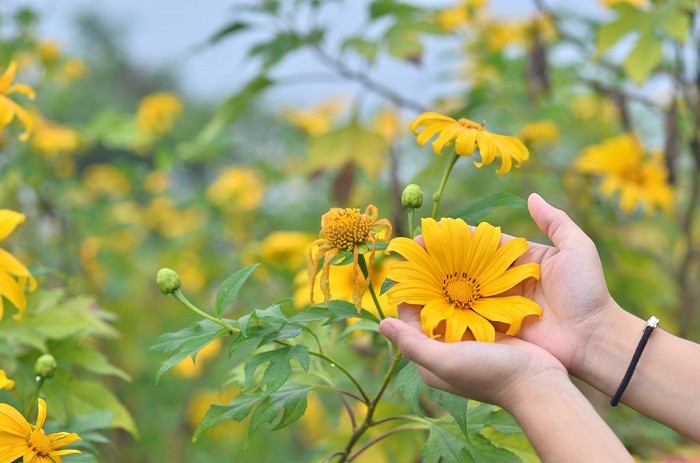 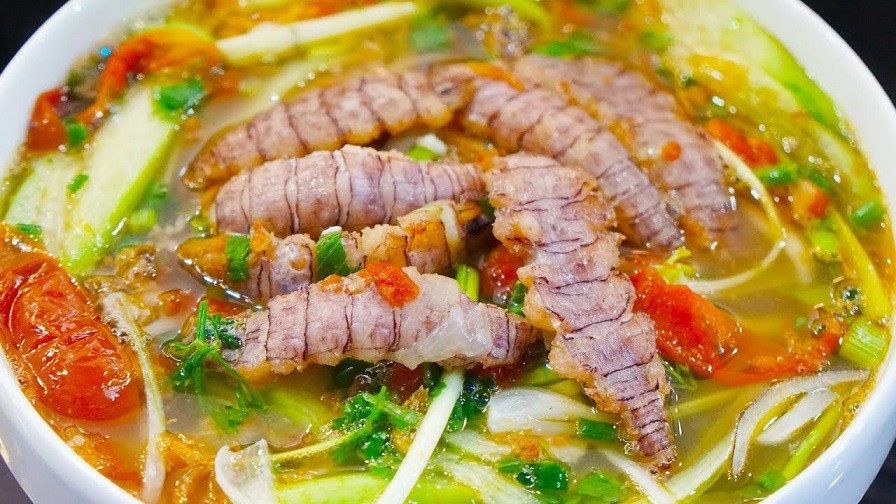 Nowadays, Hue with its vibrant, bustling life still never stops to amaze you with its several peaceful and quiet corners that offer you a lovely place to hide from the stressful life and heal your soul. The garden houses are one of them.
November 18, 2022 | 08:24
Phiên bản di động