Free replacements for a faulty lock nut is on the way for 104 Audi cars in Vietnam; also more than 3700 Mercedes-Benz cars were recalled over airbag flaws.
Zoey Nguyễn
nhungnguyenle.1209@gmail.com November 29, 2021 | 08:55

German auto brand Audi is recalling 104 cars in Vietnam due to a lock nut issue on the rear suspension that could cause a loss of control and crash.

Certain lock nuts on the trailing arm of the rear axle can break due to corrosion, which can change the wheel alignment on the rear axle, according to a notice the company submitted to Vietnam Register.

If the rear axle suddenly moves in the wrong direction, the driver could lose control and crash, it added. Currently, Audi Vietnam as well as Audi AG have not recorded any accidents related to the above error.

Still, it is possible that the rear axle of the vehicle may suddenly change direction during movement and lose control at high speed. This can result in the vehicle losing control or causing an accident that cannot be detected in advance. To fix this error, it is necessary to replace the nut.

The company representative in Vietnam - Audi Vietnam will contact each owner about a free replacement of the lock nut, which would take around 1.5 hours. The recall time starts Nov. 15 2021 until Nov. 14, 2024.

For vehicles distributed by other companies, diplomatic or imported vehicles in the form of property relocation, but subject to a recall as announced by Audi AG, Audi Vietnam will support inspection and remedial work upon approval.

Many Mercedes-Benz cars in Vietnam were recalled earlier this month. This recall is to replace the airbag assembly on 3,766 Mercedes-Benz vehicles manufactured and assembled by MBV in the period from May 08/2007 to 08/2012; and imported and distributed with the production period from December 2004 to February 2012.

In the event of an accident, the air inflator is part of the airbag assembly, which contains solid fuel that is burned in the event the airbag is activated, this process releases an inert gas that inflates the airbag.

The air pump kit (supplied by TAKATA) manufacturing flaw causes the risk of moisture ingress over time and under certain climatic conditions. If the airbag system is activated, the release of inert gas can create too much internal pressure and lead to the possibility of the air pump bursting. The airbag may not be effectively limit the impact and debris of the air pump. This can cause injury to the occupants of the vehicle.

Up to now, MBV has not received any reports related to the described defect records related to TAKATA airbags. 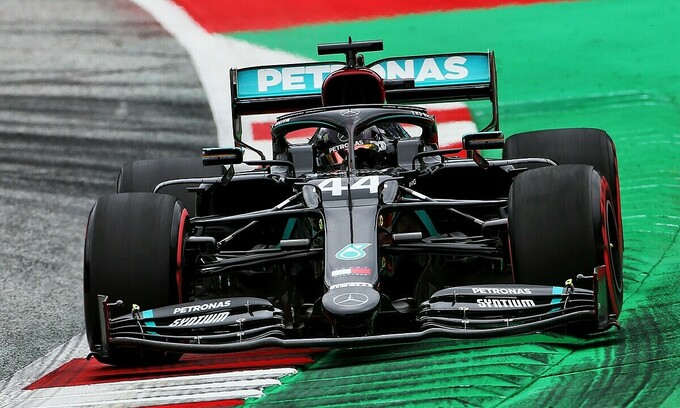 F1 updates: Outstanding color of Mercedes cars and its dominance on F1's return

Mercedes were dominant on the F1's return contributing to Lewis Hamilton's win. Their attractive color did stand out at Australian Grand Prix.
July 06, 2020 | 17:17 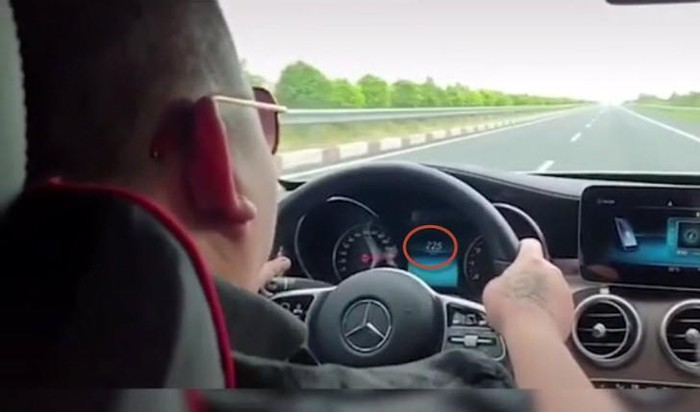