The Chinese Embassy in Vietnam has not received any information about China suspending the import of agricultural products and goods through southern ports, on the occasion of the New Year 2022.
Rosie Nguyen
ngtrang12.ftu@gmail.com December 21, 2021 | 16:03

That is the official sharing from Ho Toa Cam, commercial counselor of the Chinese Embassy in Vietnam, at the meeting with Deputy Minister of Agriculture and Rural Development Tran Thanh Nam and Chairman of Lang Son Provincial People's Committee Ho Tien Thieu about the situation of agricultural products exported to China piled up in Lang Son, on the afternoon of December 20, in Hanoi.

Ho Toa Cam said that Vietnam is a big import market for China, because the two countries share a border. Therefore, the volume of goods passing through the land border gate is very large.

During the harvest season or the Lunar New Year, the demand for goods from the Chinese market increased sharply. The volume of import and export goods between the two countries was very large, both of which were congested, but then quickly removed. However, this time of congestion, according to Ho Toa Cam, is "the most serious ever."

In China, there are still about 2,500 container trucks congested. Statistics in both countries show that the total number of vehicles congested is about 6,000.

Ho Toa Cam said that the problem of congestion of import and export goods at the border gates of Vietnam and China is of special concern to the leaders of the two countries. The Chinese Embassy in Vietnam is also worried and is looking for a way to solve it.

However, he said that for China, the prevention of the Covid-19 pandemic is the most important. The cause of the congestion since December 17 is because the Vietnamese driver tested positive for SARS-CoV-2.

Right after that, the Bang Tuong city government implemented pandemic prevention measures, and also paid attention to taking advantage of time without affecting the circulation of goods.

Information on suspension of agricultural imports at southern seaports

Regarding the news that China will stop importing at southern seaports, Ho Toa Cam said that the Chinese Embassy in Vietnam has not received any information about whether China's southern seaports will be closed for 14 days or 60 days, and said it would re-check the source of the information.

Previously, in a document dated December 18 of the People's Committee of Lang Son province to the ministries and central agencies, said that China has announced that it is expected to suspend the import of frozen preserved goods during the Lunar New Year holiday.

Information is that China will stop 14 days before Tet and 14 days after Tet to prepare for work before and after Tet. If China does so, it will affect agricultural exports. 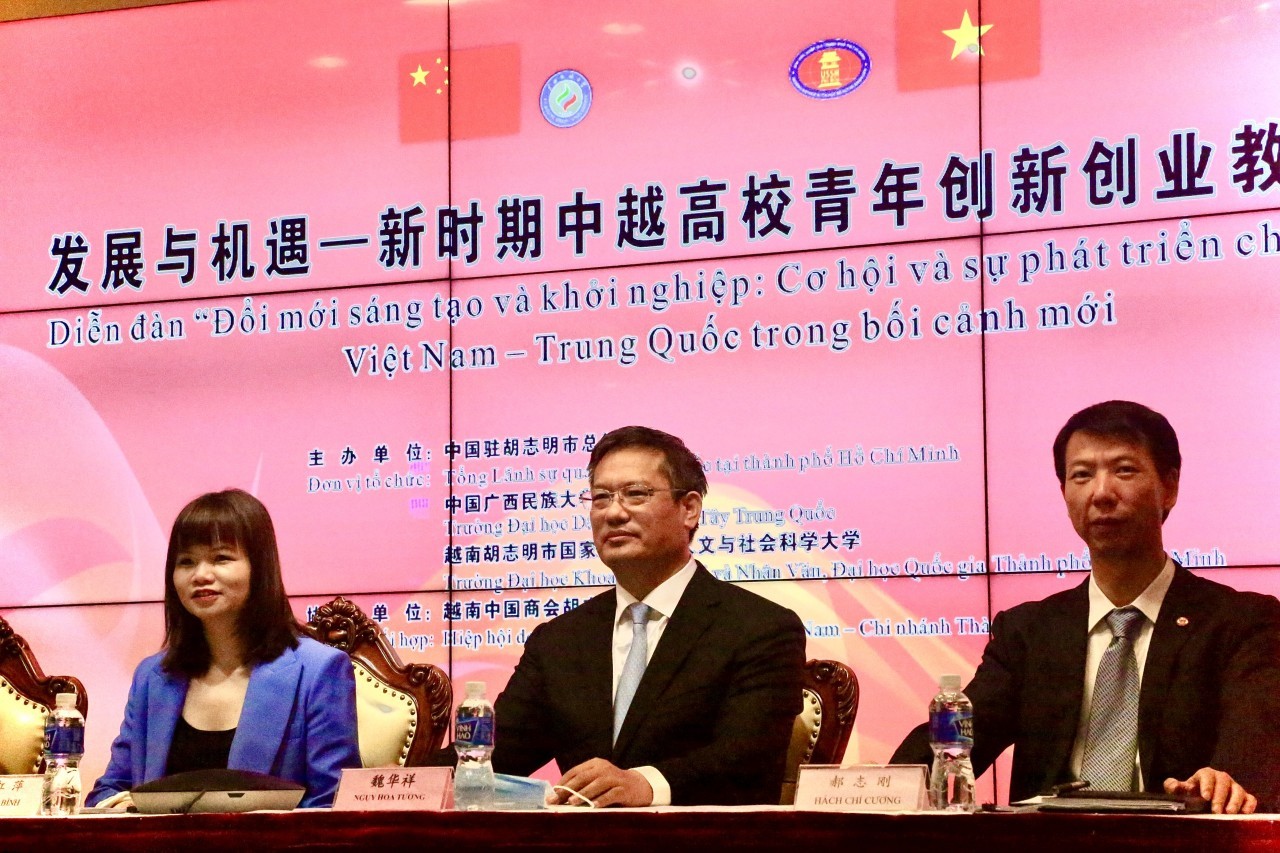 SINGAPORE - Media OutReach - 1 July 2022 - From 1 – 31 July, iShopChangi will be featuring one of its most exciting collaborations to-date, boosting its premier shopping destination for exclusives. Singaporean lifestyle influencer, Andrea Chong (@dreachong), has collaborated with BEAUTIQUE by iShopChangi to design an exclusive three-part merchandise range that is matched with some of handpicked skincare favourites in a specially coined Daily Rituals beauty collection.
July 01, 2022 | 10:00
Phiên bản di động