A ceremony took place between the Communist Youth League of China and the Central Committee of the Ho Chi Minh Communist Youth Union to implement the “One million welfare bags” program on Nov. 5. The event is held online in Vietnam and China.

The event in Vietnam was attended by Trinh Thi Mai Phuong, member of the executive committee, acting head of the International Committee of the Central Youth Union, vice president of the Vietnam Youth Federation, Nguyen Kim Quy, member of the standing committee, deputy head of the Youth Solidarity Committee, Vice Chairman of the Vietnam Youth Federation, and Do Thi Kim Hoa, head of Vietnam Volunteer Information Resource Center.

Head of Vietnam Volunteer Information Resource Center and the deputy general secretary of the Startup and Youth Employment Fund China signed an agreement to sponsor the program.

With the donation of 1.2 million yuan (equivalent to over VND4.2 billion or USD182.000), 16,845 welfare bags will be given to 16,845 Vietnamese citizens. The donation from Chinese youth to Vietnamese people and youth union members has strong meaning, showing warm affection, strong friendship, solidarity, and support between the people in general and young people in particular of the two countries.

Trinh Thi Mai Phuong said that the donation was a valuable and timely support in the pandemic context. She said that the gift would be used for the right purposes and in a timely manner to support the people and youngsters to overcome difficulties, soon stabilize their lives and adapt to the new normal.

The Central Committee of the Ho Chi Minh Communist Youth Union hoped to continue working with the Communist Youth League of China to deepen the traditional friendship between the two countries' people and the young generations. They hoped to promote the Comprehensive Strategic Partnership of cooperation between Vietnam and China, heading toward peace, stability and prosperity of each country, as well as in the region and the world. 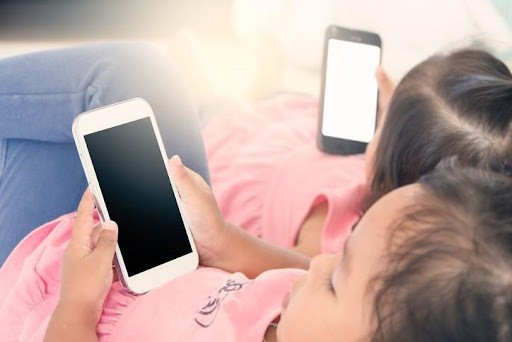