Karel Sys, President of the Czech Writers' Association, has received a consolation prize at the 7th National External Information Service Awards for his contributions to promoting Vietnamese culture in the Czech Republic as well as cultural exchange between the two countries.

The bilingual book features more than 260 poems by both famous Czech and Vietnamese writers such as To Huu, Xuan Dieu and Jaroslav Seifert. It was published by the Vietnam Writers Association Publishing House.

The Vietnamese Embassy in the Czech Embassy held a ceremony on August 17 to present the award to the Czech writer.

In his remarks, Vietnamese Ambassador Thai Xuan Dung appreciated Sys’s contributions to popularising Vietnamese culture and literary works in the Czech Republic, helping promote the relationship between the two countries.

For his part, the Czech writer said it was a great honour for him to receive the award.

It was difficult to translate from Czech to Vietnamese and vice versa, requiring the cooperation of many colleagues, he said, adding that cultural exchange will deepen the understanding between the Czech Republic and Vietnam.

The organising board of the 7th National External Information Service Awards received over 1,000 entries in 14 languages across various categories, including print news, e-newspapers, radio, television, photos and books.

The eighth National External Information Service Awards was launched at a press conference in Hanoi on April 19.

The annual awards aim to honor outstanding authors, books and publications in the field of external information and contribute to promoting the country’s development achievements in various areas.

Through seven editions, the awards has secured a reputation for quality and prestige and become a forum for Vietnamese and foreign writers to exchange professional expertise and open up a creative space for those working in the field./. 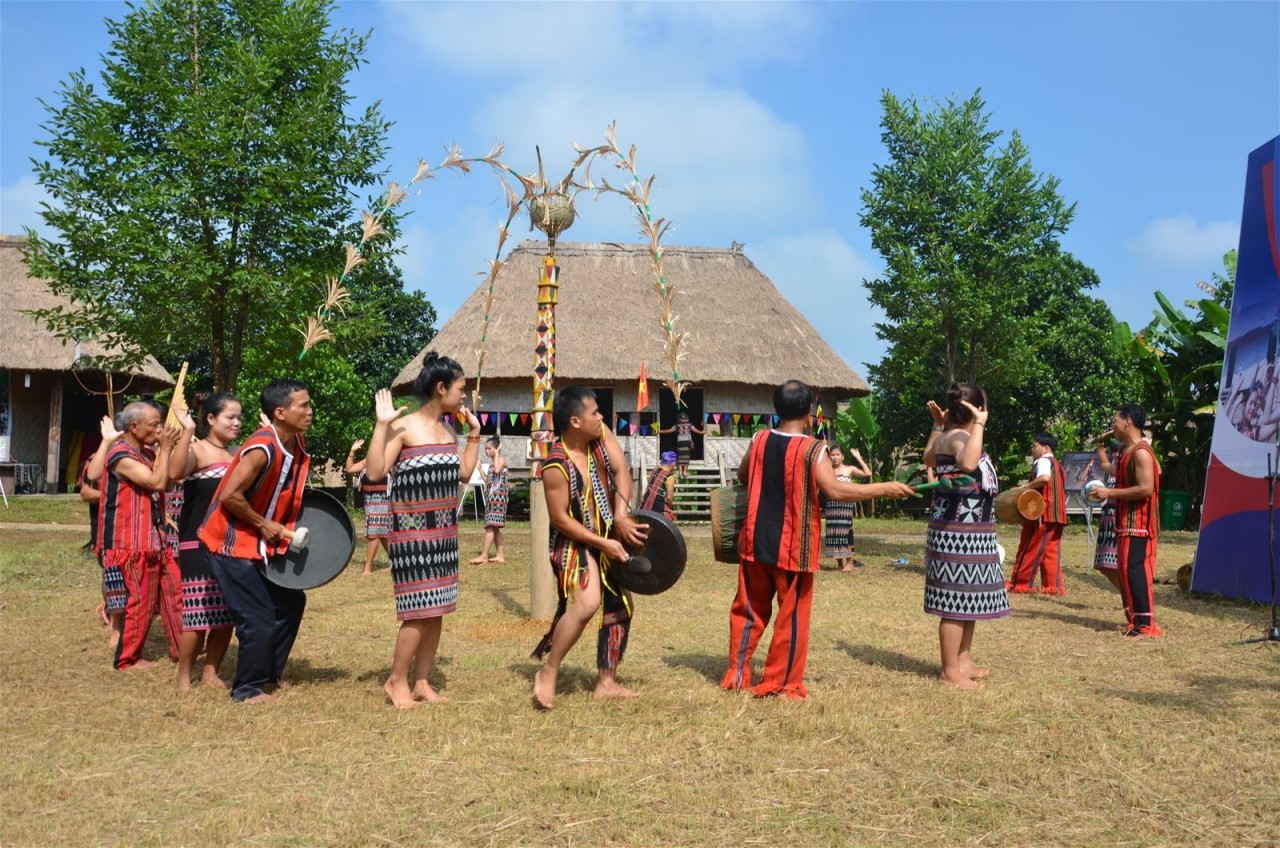 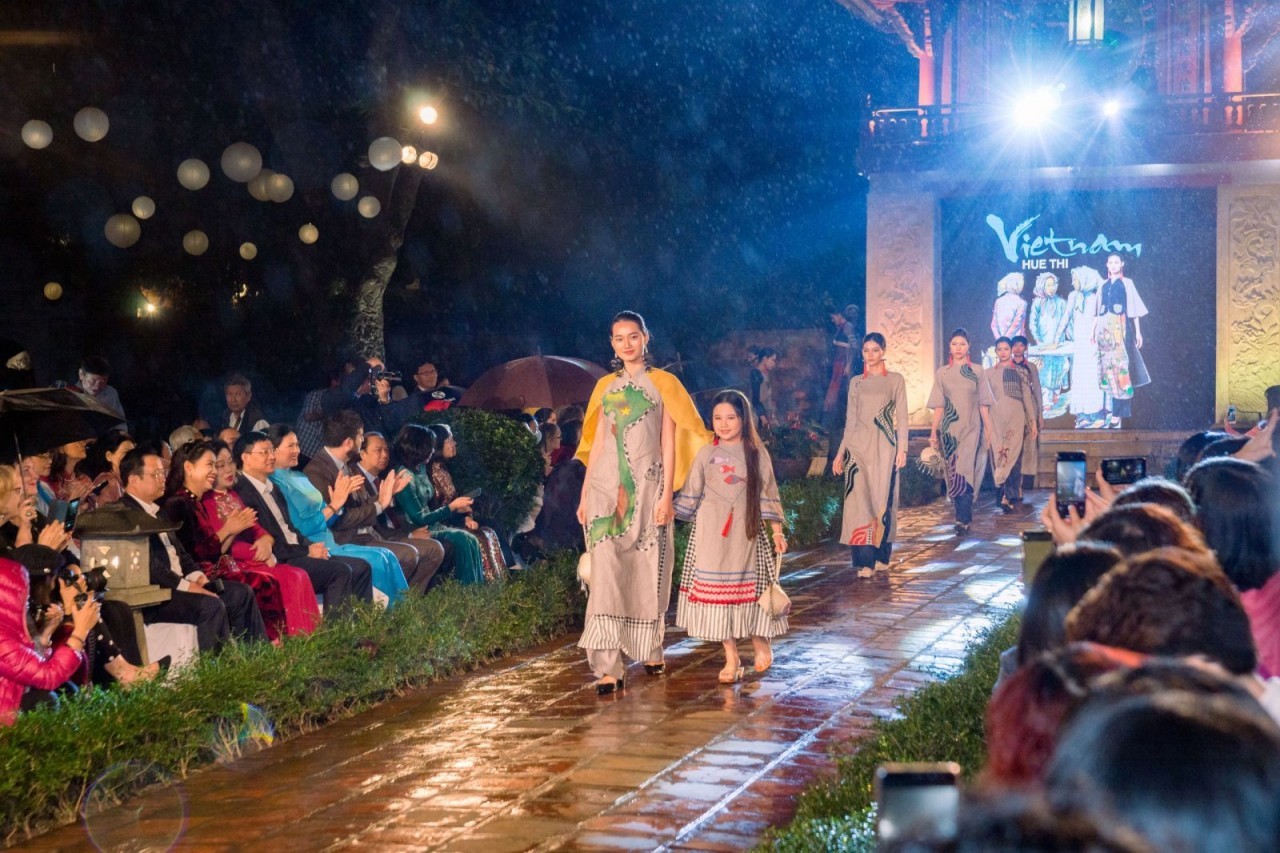