Greece has a long, rich history that left many ancient sites and ruins around for centuries, which amazingly stand the test of time to become must-see places once you travel to Greece.
Charlotte Pho
August 25, 2021 | 16:31

Paestum, also known by its original Greek name as Poseidonia, was a Greek colony founded on the west coast of Italy, some 80 km south of modern-day Naples. Prospering as a trade centre it was conquered first by the Lucanians and then, with the new Latin name of Paestum, the city became an important Roman colony in the 3rd century BCE. Today it is one of the most visited archaeological sites in the world due to its three excellently preserved large Greek temples.

Affected by the earthquakes and 79 CE eruption of Vesuvius, which destroyed Pompeii, the city's sanitation system was badly damaged and some buildings show evidence of never having been repaired.

In later centuries the city shrank dramatically in size and wealth and slowly slipped into obscurity as the region's tendency to flooding and poor drainage gained the city a reputation for being an unhealthy place to spend much time in - the marshy land being a breeding ground for malaria-carrying mosquitoes.

Today, Paestum offers visitors a vivid, to-scale glimpse of the grandeur and sophistication of the area's past life.

Calabria is Italy's toe, and Locri is located on the bottom of the foot, on the celestial blue Ionian Sea. The wide sandy beaches were once a backdrop for a thriving Greek colony that was a cultural hub for Calabria in its day. Nossis, a woman poet of Magna Grecia lived and wrote here 300 BC, and was considered among the Muses. There is a sculptural monument to her today. Timaeus of Locri was a Pythagorean philosopher, and Philistion was a physician and writer who many believe contributed to the Hippocratic collection. The city of Locri Epizefiri in the 7th century BC was a rather illustrious place. The Romans arrived, then the Saracens and malaria, forcing the inhabitants to gradually abandon the city and move inland to Gerace for protection.

It remained largely uninhabited until the 19th century when the railroad came through, bringing with it a new type of traveler who wanted to spend time in the sun. Locri was repopulated and redeveloped. Today's Locri is a hip and popular place with palm-lined promenades and plenty of tourist services, restaurants and beach spots that turn into discos at night. The wide beaches leave plenty of room for everyone.

That it's a beach resort doesn't mean it is without its cultural appeal, too. There is the archeological area of Locri Epizefiri to explore, and the artifacts from the site are housed in the Archeological Museum in the Palazzo Scaglione. Look at the houses and buildings to see traces of the past, as many structures were built utilizing stones scavenged from the ancient site.

The theatre has been built on the edge of a hill, and renovation in recent decades has brought life back to this long abandoned monument. The seating is in a semi-circle that is 109 metres across: apart from the theatre in Syracuse (which is in a much less impressive location) it is the largest ancient theatre in Italy.

The greek-Roman theater is divided into three parts: the scene, the orchestra and the auditorium.

The stage, which is in front of the auditorium, is the place where the actors played and According to the experts’ reconstruction, this part was decorated with two rows of columns, one on top of the other. The stage has also three large arched openings at a symmetric distance from each other, , and six niches placed three on the right and three on the left of the central arch.

On the stage there are the remains of six column bases and four Corinthian columns that were raise after 1860.

Agrigento, formerly (until 1927) Girgenti, Greek Acragas or Akragas, Latin Agrigentum, city, near the southern coast of Sicily, Italy. It lies on a plateau encircled by low cliffs overlooking the junction of the Drago (ancient Hypsas) and San Biagio (Acragas) rivers and is dominated from the north by a ridge with twin peaks. Agrigento was a wealthy ancient city founded about 581 BC by Greek colonists from Gela.

The plateau site of the ancient city is extraordinarily rich in Greek remains. A wall, with remnants of eight gates, can be traced from the two northern peaks (the Rock of Athena and the hill of Girgenti) to the ridge that carried the south line of the city’s defenses.

Beyond the elegant old town, however, greater Agrigento is not an immediately appealing prospect. Huge elevated motorways converge on a ragged hilltop centre scarred by brutish tower blocks and riddled with choking traffic. Focus on the city's attractive old town and the proximity to the Valley of the Temples to maximise your enjoyment of an Agrigento sojourn.

Segesta (Sicilian: Siggésta) was one of the major cities of the Elymian people (the other were Eryx and Entella). It was destroyed by Agathocles in 307 BC, but recovered. The temple at Segesta was probably never finished.

The beautiful temple is situated 304m above sea level. Right behind it is a deep ravine formed by the Pispisa torrent.

The Doric temple, a magnificent structure in an outstanding position, ennobles the surroundings. For the remarkable artistic quality and stylistic features, the temple can be dated in the last three decades of the V century, between 430 and 420 BC.

More than any other city, Syracuse (Siracusa) encapsulates Sicily's timeless beauty. Ancient Greek ruins rise out of lush citrus orchards, cafe tables spill onto dazzling baroque piazzas, and honey-hued medieval side streets lead down to the sparkling blue sea. It's difficult to imagine now, but in its heyday this was the largest city in the ancient world, bigger even than Athens and Corinth. Its 'once upon a time' begins in 734 BC, when Corinthian colonists landed on the island of Ortygia (Ortigia) and founded the settlement, setting up the mainland city four years later. Almost three millennia later, the ruins of that then-new city constitute the Parco Archeologico della Neapolis, one of Sicily's greatest archaeological sites. Across the water from the mainland, Ortygia remains Syracuse's most beautiful corner, a deeply atmospheric quarter with an ever-growing legion of fans enamoured with its beautiful streetscapes and attractive dining, drinking and shopping options. 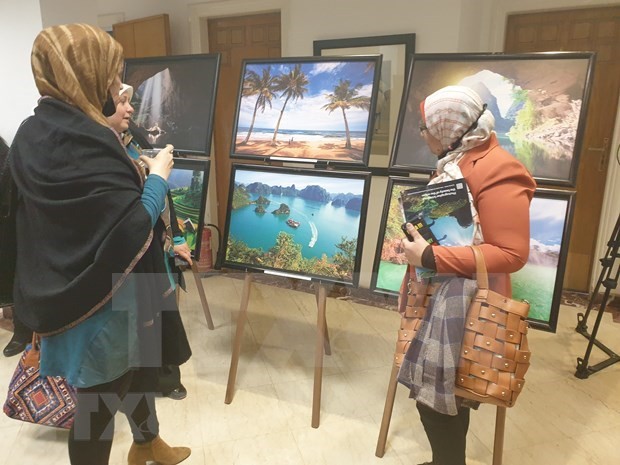