Dreamy Venice In The Winter Under Dutch Photographer’s Lenses

Coming to Venice in the winter, you will be able to enjoy the tranquil and peaceful atmosphere of the famous city, which makes it the perfect time for a long holiday with your family.
Charlotte Pho
November 17, 2021 | 08:29

The romantic city of Venice is located in the Veneto region of Italy — one of the northernmost states. This ancient and historically important city was originally built on 100 small islands in the Adriatic Sea. Instead of roads, Venice relies on a series of waterways and canals. Albert Dros, an avid Dutch photographer, has captured a tranquil, beautiful, and lovely Venice in the winter time, where there are no busy crowds, and everything looks mysterious and dreamy under the thick fog.

“I have been to Venice a long time ago and all I could remember were the crazy crowds. No wonder, I visited it in summer. Last weekend, I decided to visit Venice in the winter with my girlfriend. People were saying ‘why Venice? It’s not the season.’ But that’s exactly the point. I thought that visiting Venice in winter would be smart in order to avoid all the crowds, and I was right.” Albert wrote on Bored Panda.

Walking around Venice feels like a dream. The impossible blue of the canals, the fine mist that sometimes hangs over the city, the experience of turning a corner and seeing an all-white church on an island of its own, or a spindly tree sprouting directly out of the lagoon, giving the place a “wait, is this real?” quality that’s hard to shake. It’s also a city of contrasts: You can see Renaissance masterpieces in dark, moody churches or cutting-edge contemporary art on the repurposed grounds of a Byzantine shipyard, drink prosecco on the terrace of a Grand Dame hotel or sip plastic cups of Cynar spritz across the canal from a gondola repair shop. And although it’s notoriously easy to get lost, that’s part of the joy of discovery. You never know where you might find the next romantically crumbling palazzo, secret garden, or plate of perfect ciccheti, according to CNTraveler.

A brief history of Venice

Small groups of fishermen and hunters were living on the mudbanks of the Venetian lagoon at the start of the Christian era, but the first mass migration was provoked by the arrival in the Veneto of Attila the Hun’s hordes in 453, and the rate of settlement accelerated when the Lombards swept into northern Italy in 568. The loose confederation of island communes that developed owed political allegiance to Byzantium. But with the steep increase in the population of the islands, the ties with the empire grew weaker, and in 726 the settlers chose their own leader of the provincial government – the first doge.

The control of Byzantium soon became no more than nominal, and the inhabitants of the lagoon signaled their independence through one great symbolic act – the theft of the body of St Mark from Alexandria in 828. St Mark displaced Byzantium’s St Theodore as the city’s patron, and a basilica was built alongside the doge’s castle to accommodate the relics. These two buildings – the Basilica di San Marco and the Palazzo Ducale – were to remain the emblems of the Venetian state and the repository of power within the city for almost one thousand years.

Before the close of the tenth century, the Venetian trading networks were well established through concessions granted by Byzantium in the markets of the East. By the early twelfth century Venetian merchants had won exemption from all tolls within the eastern empire and were profiting from the chaos that followed the First Crusade, launched in 1095. Prosperity found expression in the fabric of the city: the basilica and many of its mosaics are from this period. The Fourth Crusade, diverted to Constantinople by the Venetians, set the seal on their maritime empire. They brought back shiploads of treasure (including the horses of San Marco) from the Sack of Constantinople in 1204, but more significant was the division of the territorial spoils, which left “one quarter and half a quarter” of the Roman Empire under Venice’s sway and gave it a chain of ports that stretched to the Black Sea, according to Rough Guides.

After the Sack of Rome in 1527 the whole Italian peninsula, with the exception of Venice, came under the domination of Emperor Charles V. Hemmed at home, Venice saw its overseas territory further whittled away by the Turks as the century progressed: by 1529 the Ottoman Empire extended right along the southern Mediterranean to Morocco, and even the great naval success at Lepanto in 1571 was followed by the surrender of Cyprus.

The decline continued throughout the 1600s and by the eighteenth century, Venice had become a political nonentity: the playground of Europe, a city of casinos and perpetual festivals. Napoleon finally brought the show to an end: on May 12, 1797, the Maggior Consiglio met for the last time, voting to accede to Napoleon's demand that it dismantle the machinery of government. After Waterloo, Venice fell to the Austrians and remained a Habsburg province until united with the Kingdom of Italy in 1866.

The need for a more substantial economic base led, in the wake of World War I, to the construction of the industrial centre across the lagoon at Marghera, adjacent to Mestre, which in 1933 was connected to Venice by a road link. After World War II Mestre-Marghera’s growth accelerated greatly, and the mainland conurbation has continued to expand, to the detriment of the centro storico. The factories of Mestre-Marghera are essential to the economy of the province, but have caused problems too: apart from polluting the lagoon, they have siphoned many people out of Venice and into the cheaper housing of Mestre, making Mestre-Marghera today more than three times larger than the historic centre of Venice and the outlying islands, where the population has dropped since World War II from around 170,000 to under 60,000. No city has suffered more from the tourist industry than Venice, but the place would barely survive without them.

Venice is always at its busiest and most vibrant in the summer, between the beginning of June and the end of July. A phenomenon called the acqua alta floods areas of Venice during the winter months between November and March, and this can affect access to Piazza San Marco, according to Italy Guides.

But if you’re looking to party during the Venice Carnival, make sure you’re around towards the end of February and the beginning of March. This is the time of year when music, costumes, and a celebration of the arts take over.

Best things to do in Venice

The biggest attraction in the gorgeous city of Venice is the architecture — which is enhanced by the ancient canals that surround it. As well as Piazza San Marco and St. Mark’s Basilica, the city is home to the Gothic masterpiece Doge’s Palace. These pink and white marble buildings have to be seen in the flesh to be fully appreciated. Not only is it a breathtaking example of Italian architecture, but it is also the center of Venice Carnival celebrations every year, according to Italy Guides.

There are many places in Venice that characterize the city’s illustrious history and association with the arts and architecture. Take the Bridge of Sighs, for example, which is a white limestone masterpiece that the interrogation rooms of Doge’s Palace to the prison.

But the most beautiful bridge in all of Venice has to be the Rialto Bridge. This ornate structure hangs over the Grand Canal with masterful confidence. Connecting San Polo to the sestieri of San Marco, the bridge has been rebuilt many times over the years.

If you’re looking for entertainment in Venice, you truly are spoilt for choice. Spend a few hours perusing the artworks at Museo Correr, or explore an exciting mix of Renaissance and modern art at Punta Della Dogan. 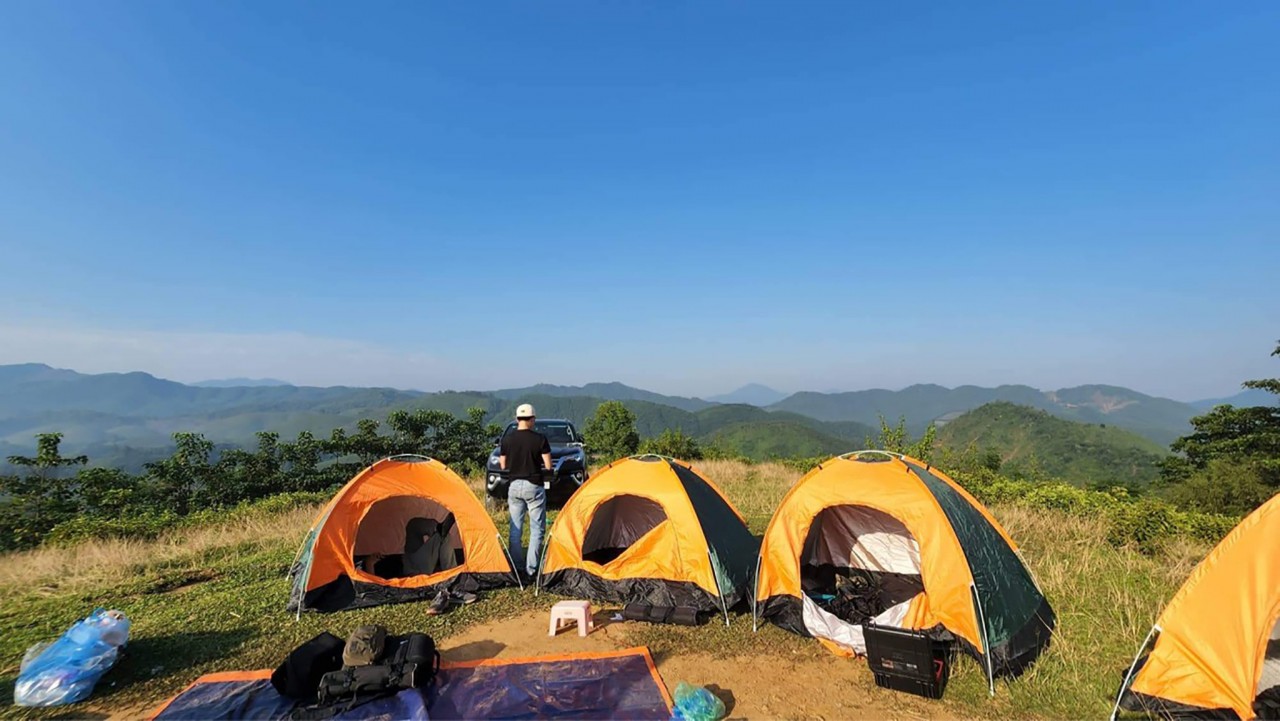 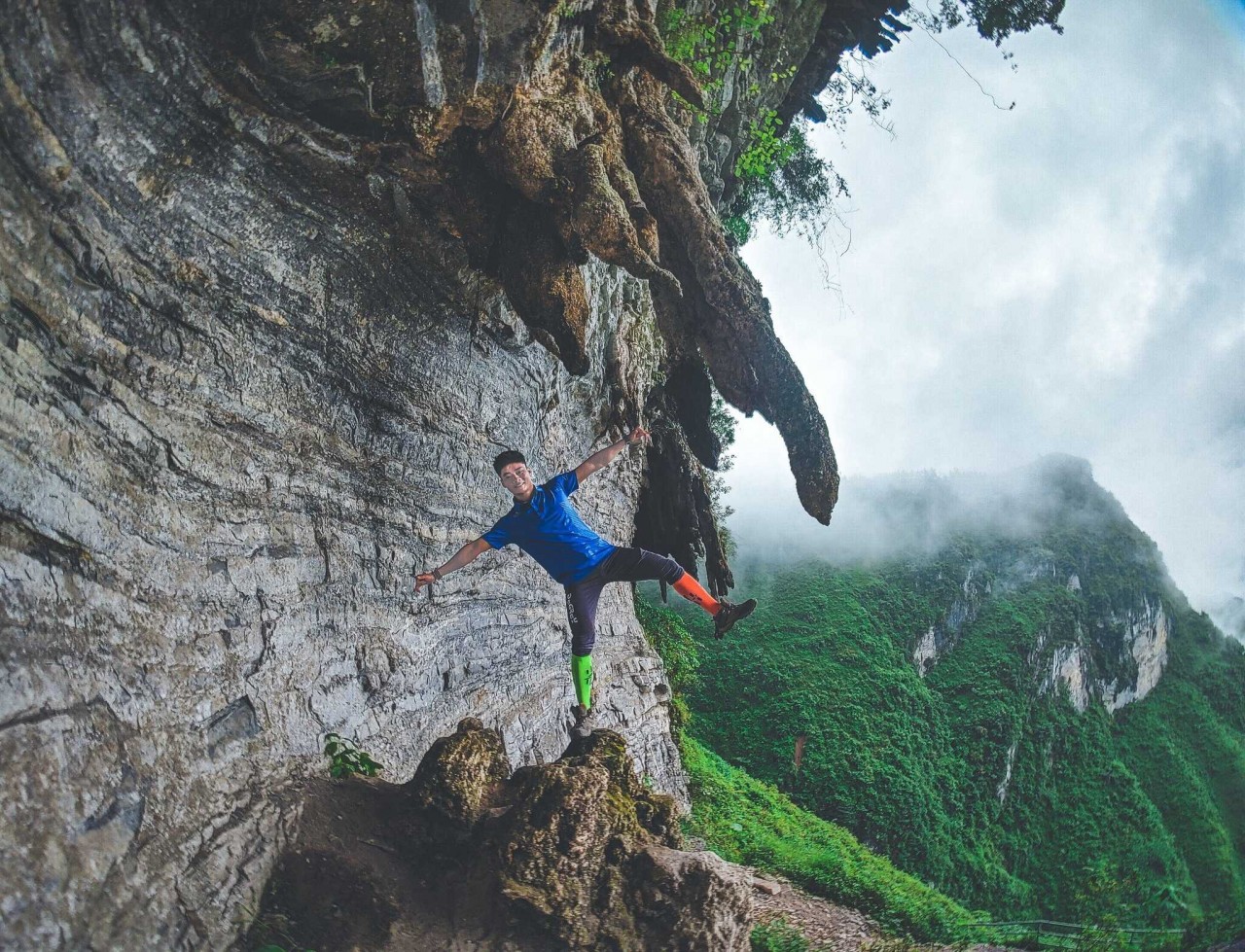