On April 25, in Hanoi, the Vietnam Union of Friendship Organizations (VUFO) and the United Nations Agency for Gender Equality and Empowerment of Women (UN Women) coordinated to hold a dialogue on the topic of: "Women and diplomacy - The women leadership series".
Zoey Nguyễn
nhungnguyenle.1209@gmail.com April 27, 2022 | 14:58

The dialogue on the topic of "Women and diplomacy - The women leadership series" is one of the meaningful and practical activities to celebrate the 45th anniversary of Vietnam becoming an official member of the United Nations (UN) (1977-2022).

This also one of a series of activities proposed by UN Women in Vietnam to promote and enhance the role of women in leadership and management.

In the remark VUFO President Nguyen Phuong Nga, the opening of VUFO, has been emphasized by the United Nations and countries around the world, including Vietnam. In the field of foreign affairs, the role of women is increasingly recognized.

She added that together with women across the world, Vietnamese women have been actively holding important positions in the political system as well as in foreign agencies and organizations. They even participate in UN peacekeeping operations with a higher rate than the UN's target, contributing to enhancing mutual understanding, promoting friendship and cooperation among peoples of the world.

VUFO President Nguyen Phuong Nga between that dialogue will be a bridge to promote closer and more effective cooperation VUFO, UN and UN agencies in Vietnam for the common goal of promoting peace, friendship, cooperation, social progress and equality.

At the dialogue, the guests all contribute their valuable opinions and experiences on the role of women in all aspects of the society. UN Women Representative in Vietnam Elisa Fernandez said: Women account for half of the world's population. Women themselves have important qualities, experiences and skills in the process of solving life's problems. Therefore, the role of women in foreign affairs, peace building and maintenance is very necessary.

Sharing the same view with Fernandez, Ambassador Nguyen Thi Hoi expressed that reality has that women can excel in all areas, including diplomacy.

However, she also noted, everywhere, to achieve the goal, women always have to try twice because in addition to the motherhood, women also have to shoulder social work, not to mention that the modern society still holds many prejudices against women.

For diplomacy, the fight for gender is still ongoing because diplomay women have to participate in the activities of representative missions abroad and deal with the relationships in their families,

Ambassador Dinh Thi Minh Huyen said that globalization opens up many job opportunities for women and also poses great challenges because these jobs require women to improve their capacity to both meet the while taking advantage of opportunities for development.

As the first Vietnamese female soldier to join the United Nations peacekeeping mission, Lieutenant Colonel Do Thi Hang Nga talked about how the biggest challenge for her was to overcome her own fear and to convince her family in order to complete the task. Through her work, she asserted herself and approved that if male soldiers can do things, female soldiers can too.

At the end of the dialogue, VUFO President Nguyen Phuong Nga approved that the sharing of the guests was very useful and meaningful, and at the same time inspired not only female staff but also all staff working in the field. people's foreign affairs and officials doing foreign affairs in general. 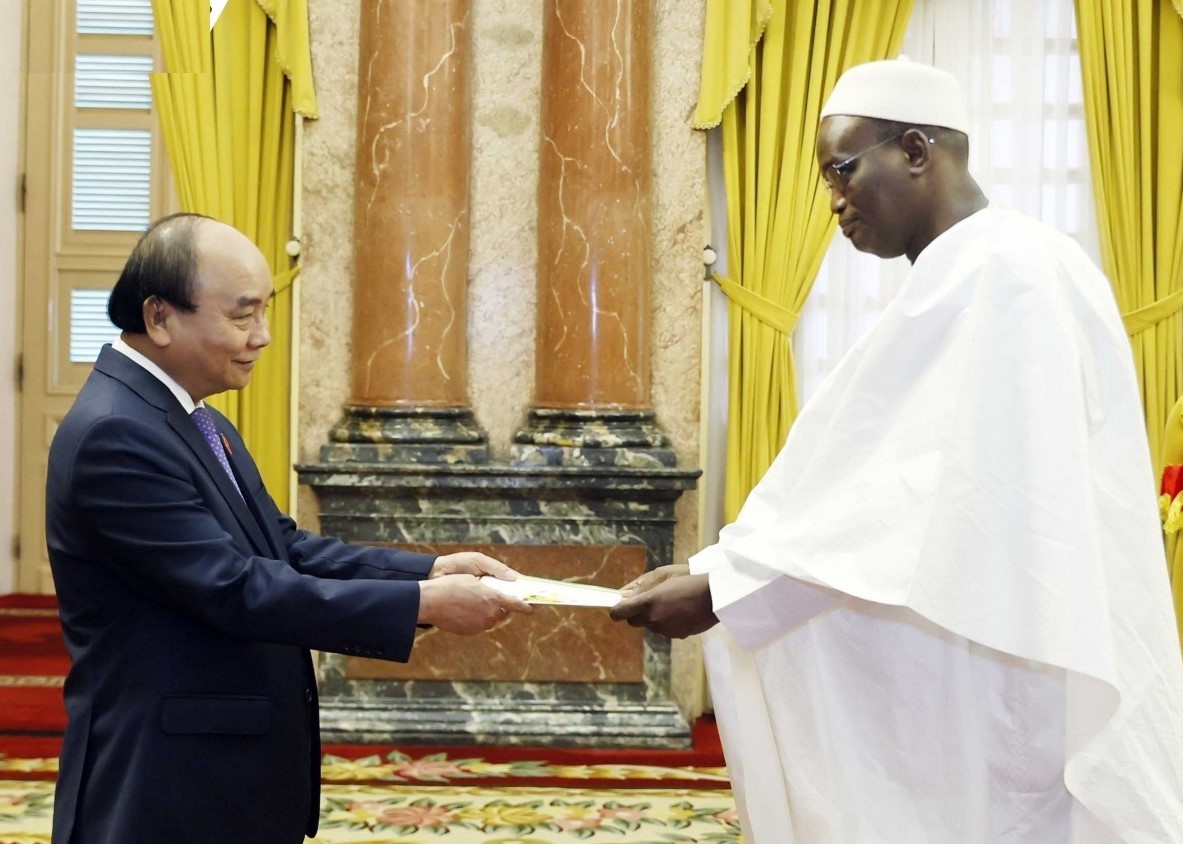 President Nguyen Xuan Phuc hosted receptions in Hanoi on June 13 for the ambassadors of Croatia and Senegal as they presented their credentials.
June 14, 2022 | 12:28 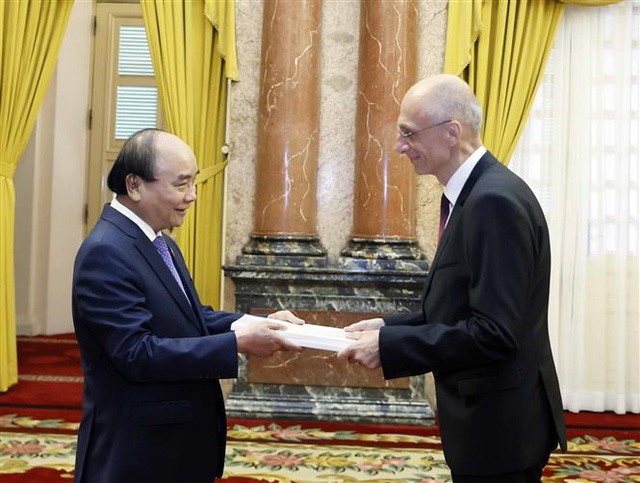 President Nguyen Xuan Phuc said Vietnam and Croatia should double their trade revenue in the next five years. Meanwhile, Vietnam and Senegal should increase trade and investment exchanges.
June 14, 2022 | 08:12