Xiaomi, one of Chineses top-selling smartphone brands, has been alleged from recording default web browsers and transmitting users’ data to remote servers, according to a recent report from Forbes this Friday.

In an interview with the US’ Forbes magazine, cybersecurity researcher Gabi Cirlig had noted that his Redmi Note 8 smartphone was watching much of what he was doing on the phone. That data was then being sent to remote servers rented by Xiaomi and hosted by Chinese largest tech corporation Alibaba, the report said.

While investigating, Cirlig further found that the default Xiaomi browser recorded all the websites that were visited on the device. This also included search activities on Google and privacy-focused DuckDuckGo. Cirlig also noticed that the device tracked his activities even when he was supposedly using the incognito mode — a setting that prevents browsing history or cache from being stored.

Furthermore, the device was also found tracking and recording other tasks and activities like the folders being opened, the various screens that were being swiped, etc. The data was being compiled and sent to remote servers in Singapore and Russia hosted by web domains registered in Beijing.

To test whether other Xiaomi devices had a similar flaw, Cirlig downloaded the firmware for the phone including the Xiaomi MI 10, Xiaomi Redmi K20 and Xiaomi Mi MIX 3 devices.

The devices had the same code that led to these issues in Crilig’s Redmi phone. Furthermore, despite the company’s claim of data being encrypted, the cybersecurity researcher was quickly able to decode a chunk of information form data being sent to the servers. The information was hidden with a form of easily crackable encoding called base64, the report said.

Xiaomi denied the report stating that it wasn’t collecting or sending user data to remote servers without user’s permission. Furthermore, in an additional clarification to Forbes, it had said that some amount of data was being collected for analyzing user behaviour on the device.

The company had later said that it had since fixed the issue by seeking users' permission before sending data over encrypted connections according to a Reuters report. 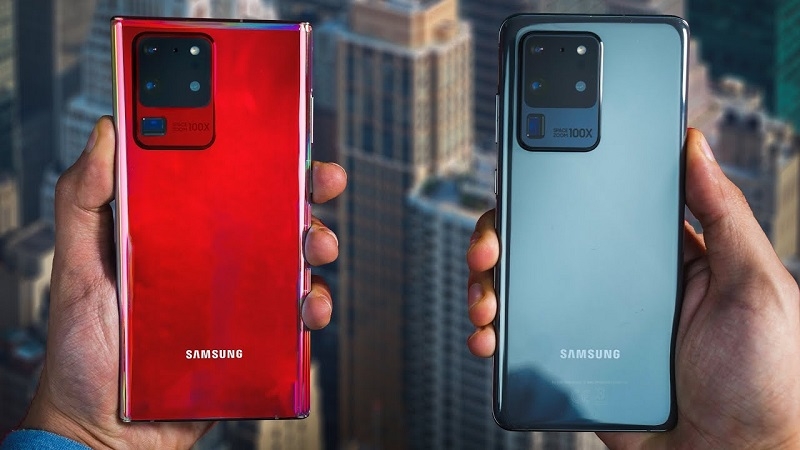