The liberation of Hanoi Capital on October 10, 1954, marked an important turning point in Vietnam's history, and in this day, Hanoi streets are adorned with flags and banners, creating a joyful atmosphere across the city.
Charlotte Pho
October 09, 2021 | 23:16

“Five city gates welcome the return of soldiers/ As a blooming flower with five scarlet petals/… What beloved streets of Hanoi!” This is a lyric of the beautiful song “Returning to Hanoi” written as a triumph song by musician Van Cao in 1949. However, it took six years latter of arduous and brave resistance to make the dream of “returning” come true.

Along with the victory of Dien Bien Phu campaign, the Geneva Agreements on armistice in Indochina was signed. After many days of struggling in the Geneva Conference, agreements on transfering Hanoi to the Vietnamese people were finally signed on September 30th and October 2nd 1954 in the United Armistice Center Committee.

Following the Resolution on September 17th 1954 of the Government Council, the City Troops Committee of Hanoi was established with General Vuong Thua Vu, the commander of the Pioneer Division, as the Chairman and doctor Tran Duy Hung as the Vice Chairman. The City Troops Committee of Hanoi had the task of taking over and managing the city. The Military Commanders ordered the Vietnamese soldier units to take over the city of Hanoi and abide by the policies and discipline of the Government. The Pioneer Division took over Hanoi. On October 9th, the soldiers entered the center of the city from five city gates to take over the Station, the Residency, the Naval Station, Hoan Kiem Lake area, the Governor Mansion, ect. At 4.00 pm of the day, soldiers of the French Unions left the city, went to the North of Long Bien bridge. At 4.30 pm, the Vietnamese soldiers kept the city under their control safely. Welcome gates, banners were set on many streets and the flags with yellow star (the flag of Vietnam) waved on buildings.

These days, Hanoi streets are adorned with flags and banners, creating a joyful and exciting atmosphere to welcome the capital’s great festive event of the capital- the liberation day on October 10.

National flags, flowers, banners, and slogans are placed in some major Hanoi streets to mark the 67th anniversary of the capital’s Liberation Day (October 10, 1954 - October 10, 2021).

The liberation of Hanoi Capital on October 10, 1954, marked an important turning point, opened a new glorious period in the history of Thang Long - Dong Do - Hanoi.

Since then, the Vietnamese people started building a new society, the socialist society, opening up a new revolutionary era in Vietnam

Amidst the Covid-19 pandemic, Hanoi’s relevant units are decorating streets in commemoration of the important day. It aims to enhance the knowledge among locals of a significant victory, as well as further inspire patriotism among the young generation.

Hanoians will have a chance to enjoy many cultural and artistic activities to be held to celebrate the 67th anniversary of the capital city’s Liberation Day, which falls on October 10.

The exhibition features 25 paintings and graphics about Hanoi that were painted on various materials such as lacquer, oil paint, silk, gouache, watercolor, lead, and wood carving. These artworks are the most outstanding ones about Hanoi that have been collected by the Vietnam National Fine Arts Museum for decades.

Among them, there are works that bring audiences back to a historic hard period of the anti-American war (1965-1975) such as: “Resistance War” (by painter Le Quoc Loc), “The Capital in the Resistance War” (by Nguyen Quang Phong), “Barricades” (by Le Anh Van), among others.

Visitors to the exhibition could ‘feel’ the joyful atmosphere when Hanoi people welcomed the victorious troops marching on the capital city on October 10, 1954, through the paintings entitled “Hanoi at Night of Liberation” (by Le Thanh Duc), “Hang Duong Street” (by Trinh Huu Ngoc), “Happy Liberation Day” (by Tran Khanh Chuong).

In addition, visitors also have the opportunity to admire the beauty of Hanoi’s beautiful landscapes and its people in the old days through the artworks by Vietnamese renowned painters such as “The Sword Lake in Spring” (Nguyen Tu Nghiem), “Knitting” (Tran Van Can) , "In the Coal Furnace of Yen Phu Power Plant" (Tran Dinh Tho), among others.

The exhibition aims to introduce to visitors valuable publications on the history, culture, and heroic traditions of Hanoi as well as its remarkable achievements in the present day.

Ha An wrote about the heroes of the Tran Dynasty (1225 - 1400) in the second war against the Mongols. Meanwhile, To Hoai introduced readers to Hanoi landmarks, gastronomy, and people from the early 20th century to the August Revolution in 1945.

On October 7, the Hanoi Department of Culture and Sports coordinated with the Hanoi Department of Education and Training to organize a ceremony honoring the ‘ambassadors’ of reading culture in Hanoi in 2021. These Hanoi students have submitted outstanding entries and videos that help ignite the passion for reading among young people in the capital.

The program is broadcast live at 8pm on the H1 channel of Hanoi Radio and Television Station.

According to People’s Artist, Quoc Hung -the general director of the show- the “Lyrics to Honor Uncle Ho” program was scheduled to be held on the occasion of the 131st birthday of President Ho Chi Minh (May 19, 1890 - May 19, 2021), but it had to be postponed because of the Covid-19 pandemic. 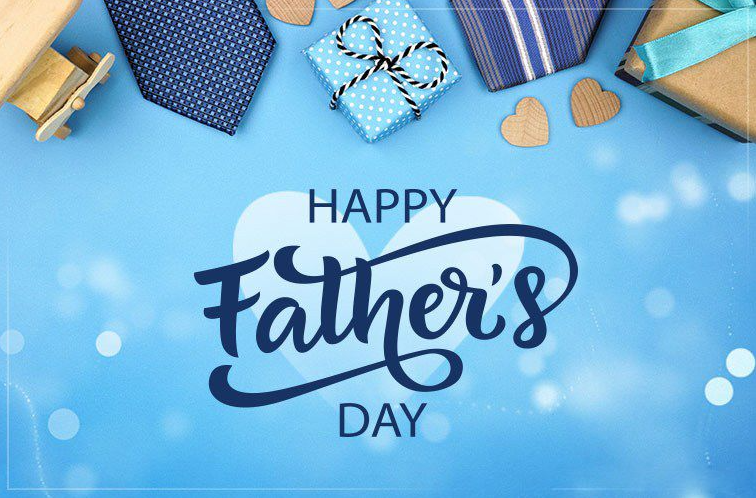 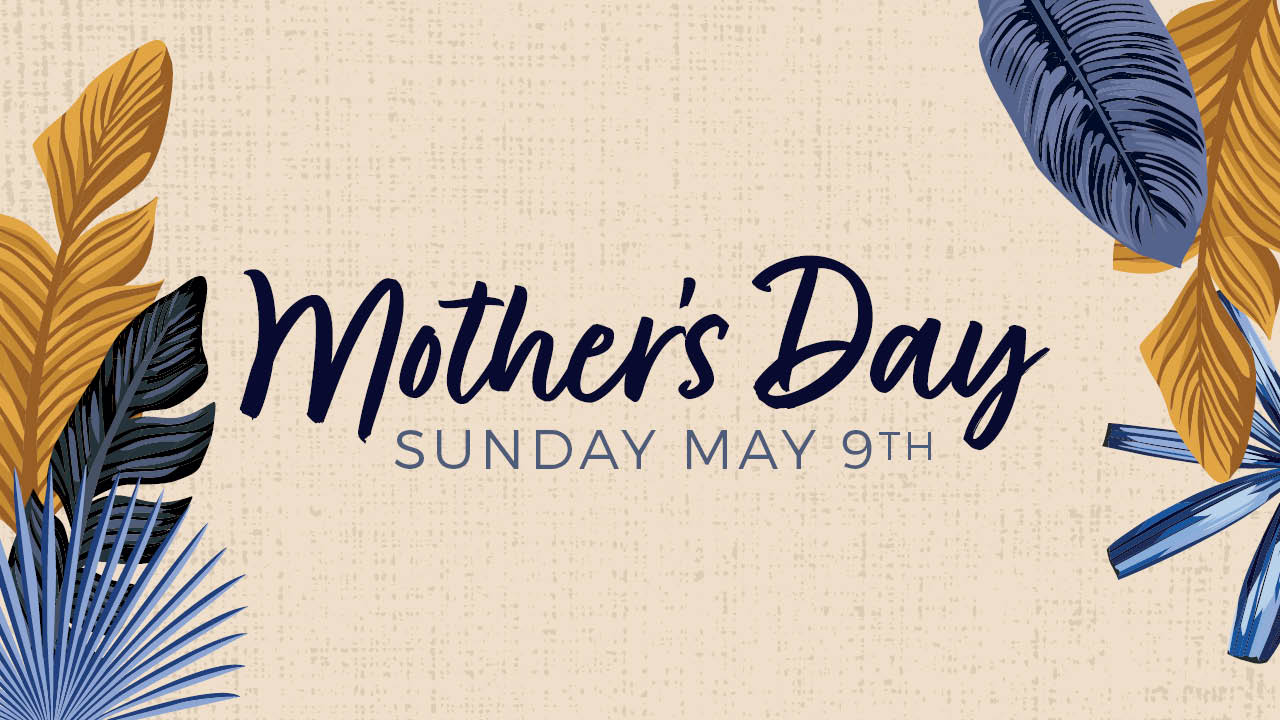 Mother's Day is celebrated in many parts of the world, and is a special day to honour the mother of the family, as well as motherhood, maternal bonds, and the influence of mothers in society.
May 07, 2021 | 12:37 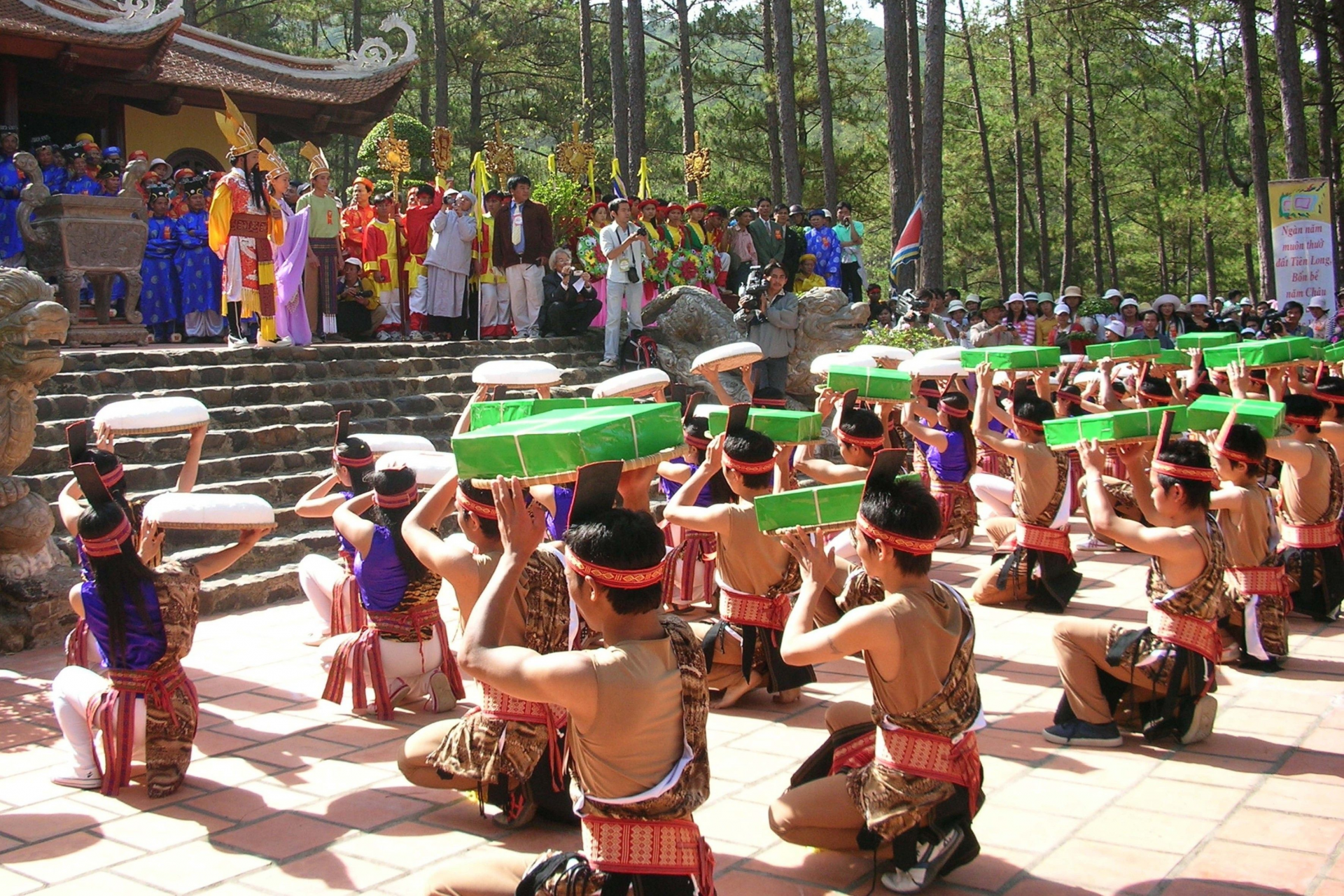 Hung Kings Festival in Vietnam: What to Know and Celebrations

Every year, a large number of visitors from all over the country gather around to celebrate the national festival – Hung King Temple Festival – an incense offering ceremony in honor of Hung Kings, who were instrumental in the founding of the nation.
April 12, 2021 | 09:01 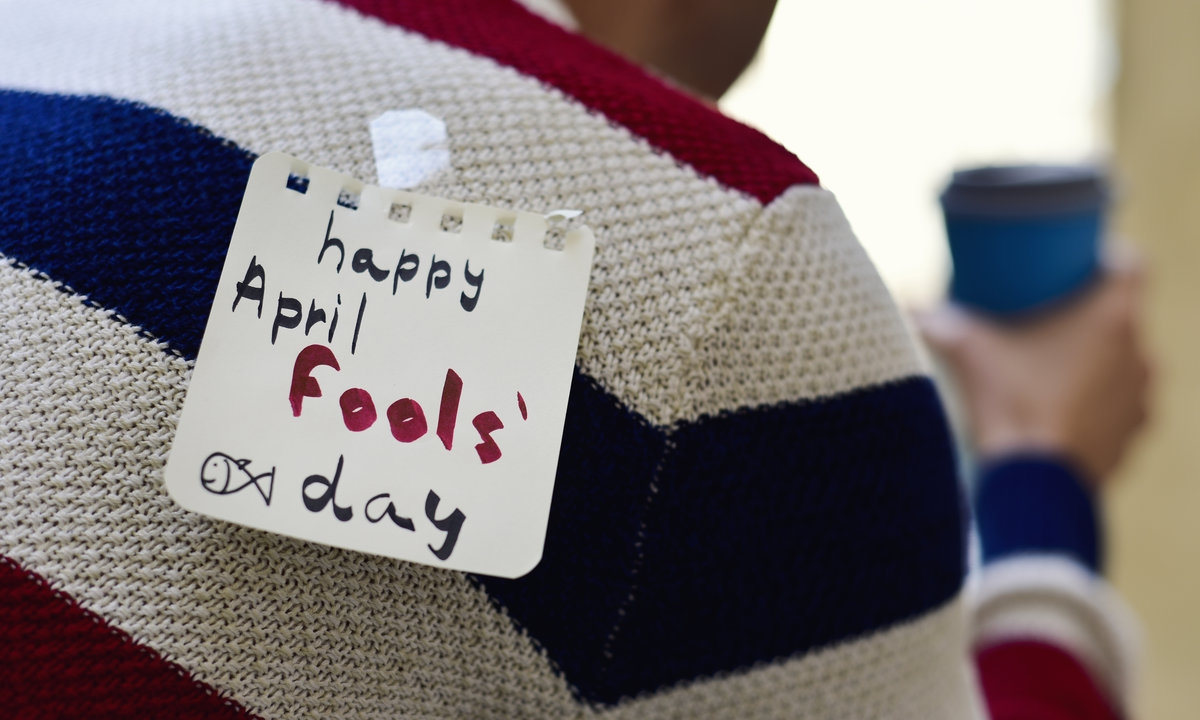 The first day of April is considered around the world as the day to play harmless pranks with friends. The operative word here is harmless, because April Fools’ Day is celebrated as a day for good-natured fun.
March 25, 2021 | 12:35