Italy's envoy to Congo killed in attack on UN convoy

Italy’s ambassador to Democratic Republic of Congo was killed on February 22 along with his bodyguard and a World Food Programme driver when their convoy was attacked in the east of the country,
Rosy Huong
huongthhd@gmail.com February 23, 2021 | 07:00

Italy’s ambassador to Democratic Republic of Congo was killed on February 22 along with his bodyguard and a World Food Programme driver when their convoy was attacked in the east of the country, Italy and the United Nations said.

The convoy was attacked at about 10:15 a.m. (0815 GMT) some 25 km (15 miles) north of Goma, a spokesman for the Virunga National Park told Reuters. Local civil society member Mambo Kawaya said it happened in the village of Rurimba.

The UN’s World Food Programme (WFP) said the delegation was on its way to visit a school feeding programme in Rutshuru. It said the road had previously been cleared for travel without security escorts.

The assailants stopped the convoy by firing warning shots, killed the Congolese driver and were leading the passengers into the forest when park rangers opened fire, the governor of North Kivu province, Carly Nzanzu Kasivita, told Reuters.

The Italian ambassador, Luca Attanasio, 43, was hit in the abdomen and died several hours later at the UN hospital in the regional capital Goma, Congo’s interior ministry said.

Italy said Attanasio’s bodyguard Vittorio Iacovacci, 30, also died in the attack. The driver was named by a security source and local rights activists as Mustapha Milambo.

There was no immediate claim of responsibility. Congo’s interior ministry blamed a Hutu militia called the Democratic Forces for the Liberation of Rwanda (FDLR).

It is one of dozens of armed groups operating in and around Virunga National Park, which lies along Congo’s borders with Rwanda and Uganda and is home to more than half the world’s mountain gorillas.

The FDLR, founded by members of the militia behind the 1994 genocide in Rwanda, kidnapped two British tourists in the same village in May 2018, leading the park to close to tourists for nine months. The couple were released after several days.

“I promise the Italian government that my country’s government will do everything to discover who is behind this awful murder,” Congo’s foreign minister Marie Ntumba Nzeza said.

For Attanasio, humanitarian work was at the core of his mission. The 43-year-old had moved with his wife to the capital, Kinshasa, in 2017, where their family grew to including three young daughters.

He rose to the rank of ambassador in 2019, the pinnacle of his diplomatic career, according to the New York Times.

Tributes poured in for Mr. Attanasio from across the diplomatic community. He was a well-respected diplomat who began his career in 2003 and quickly rose through the ranks. His work abroad began in Switzerland and continued in Morocco as a consul general, and later he moved on to Nigeria.

Last year, Attanasio was awarded an international peace prize in Italy. In his acceptance speech, he said that the ambassador’s role was to be close to Italians living in Congo, and that it was important to his family to live there./. 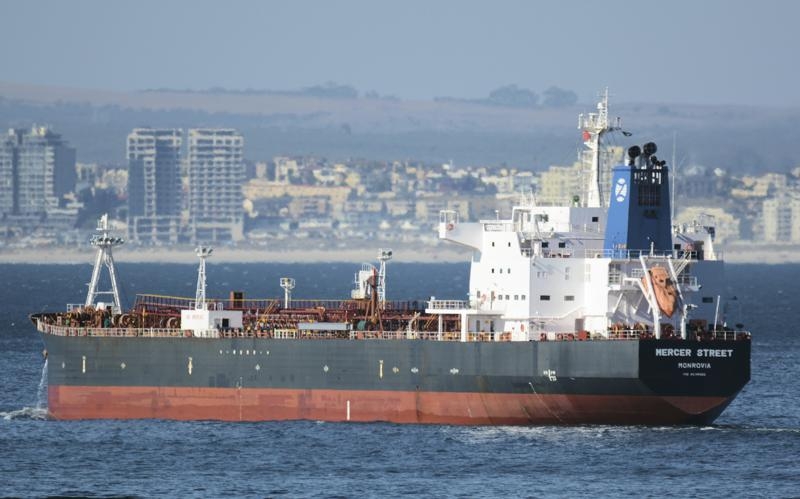 Maritime tensions are escalating in the Middle East following the deadly attack on a tanker connected to an Israeli billionaire in the Arabian Sea
August 02, 2021 | 08:39 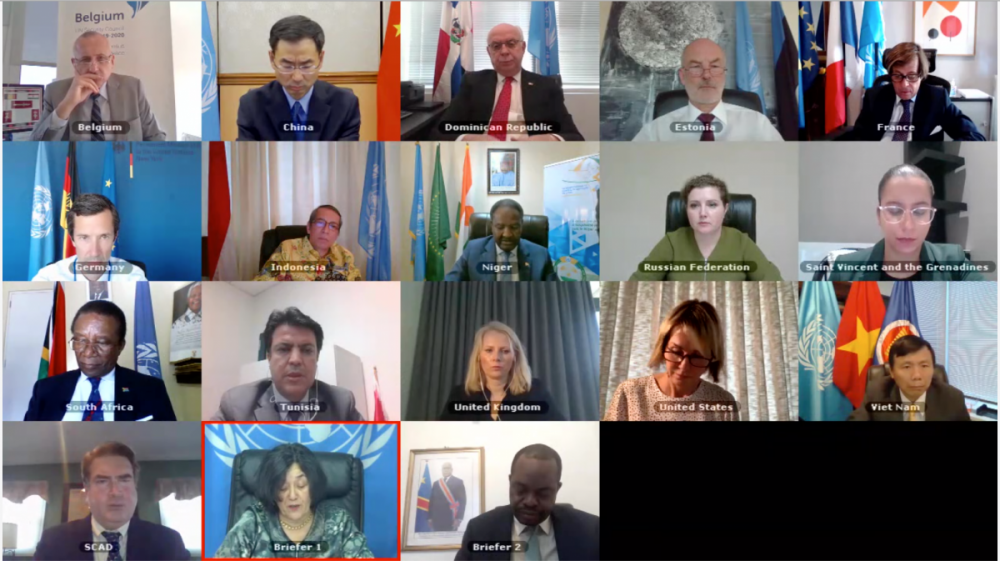 Ambassador Dang Dinh Quy, head of the Vietnamese mission to the United Nations, stressed that constructive dialogues and reconciliation efforts will help settle conflicts in the Democratic Republic of the Congo (DR Congo) while attending the United Nations Security Council (UNSC)’s video teleconference on October 6.
October 08, 2020 | 07:51 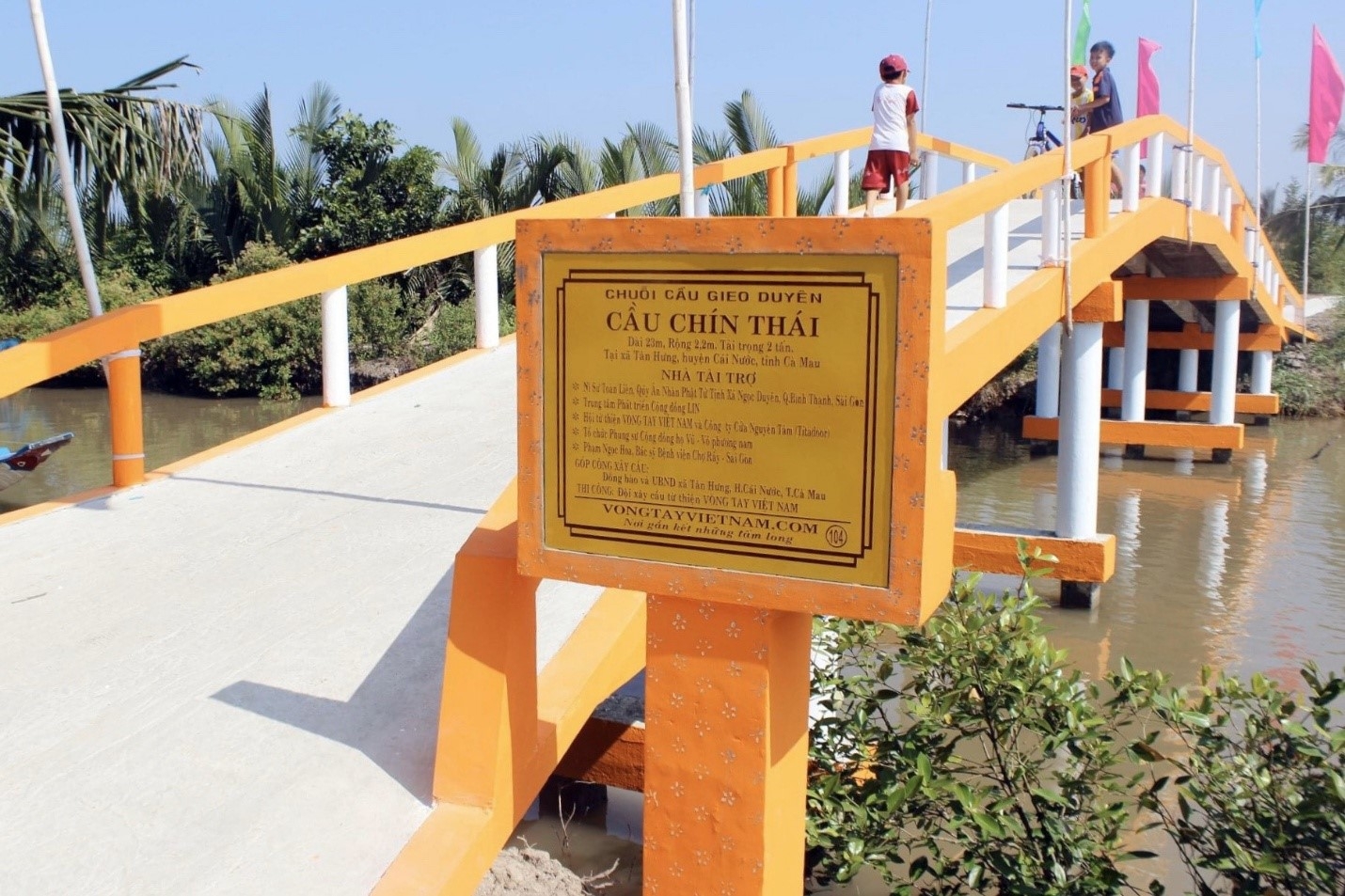 “When a concrete bridge is completed and put into use, it means that the two separate sides will be connected, electricity will be light up in every family, the way for children to go to school will be shortened… More importantly, the light of knowledge will enable the community there to be fully aware of their own capacity and rights for development”
July 19, 2020 | 15:18 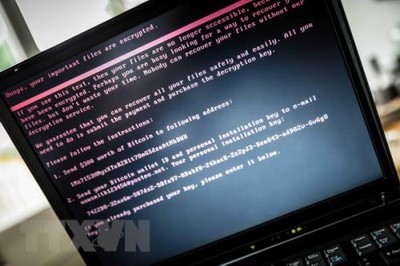