Secretary of State Mike Pompeo, while visiting Vietnam, on October 30 announced the US is providing an additional US$2 million in humanitarian assistance to respond to typhoon Molave and the ongoing severe flooding that has affected central Vietnam since early October.

According to the US Embassy in Vietnam, while in the Socialist Republic of Vietnam, Secretary of State Michael R. Pompeo announced the United States is providing an additional $2 million in humanitarian assistance to respond to Typhoon Molave and the ongoing severe flooding that has affected Central Vietnam since early October.

This amount brings the total humanitarian assistance from the US government for people touched by the floods to US$2.1 million, Hanoi Times said. With this new funding, the U.S. Agency for International Development (USAID) is ramping up efforts to meet emergency needs in communities affected by Vietnam’s historic typhoon season.

Molave is the 9th storm that hits Vietnam since the beginning of 2020. In response, USAID’s partners, including the Vietnam Red Cross Society (VNRC), are addressing the immediate needs of the affected families for food, shelter, water, sanitation, and hygiene. Because the floods have washed away livestock, farms, and infrastructure, USAID’s partners also will provide assistance to these families as they begin to restore their livelihoods.

This assistance builds on USAID’s long-term investments in Vietnam to reduce the risk and impact of disasters. With funding from USAID, for example, the VNRC has been on the front lines in responding to the impact of severe weather throughout this typhoon season.

In the statement, the US Embassy emphasized that the country stood with the people of Vietnam during this difficult time.

Since early October, Vietnam has been battered by storms, heavy rains and floods which have affected more than a million people.

The government said Typhoon Molave -- also known as Quinta -- had left millions of people without electricity and damaged 56,000 houses. The storm follows weeks of torrential rain and landslides that have disrupted the lives and livelihoods of an estimated 1.5 million people and killed more than 130.

Before it hit Vietnam, Typhoon Molave passed through the Philippines, where it caused flooding and landslides that disaster authorities on Thursday said had killed at least 16 people. 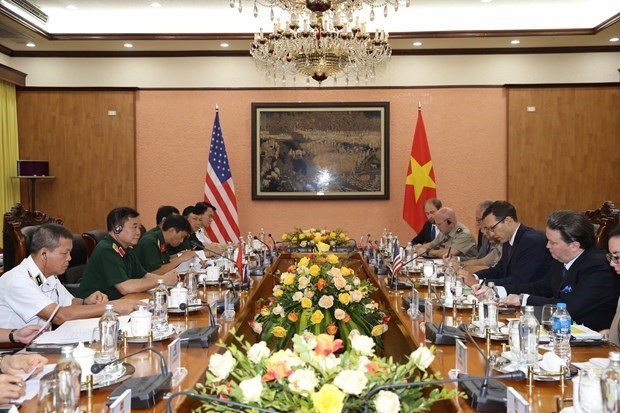 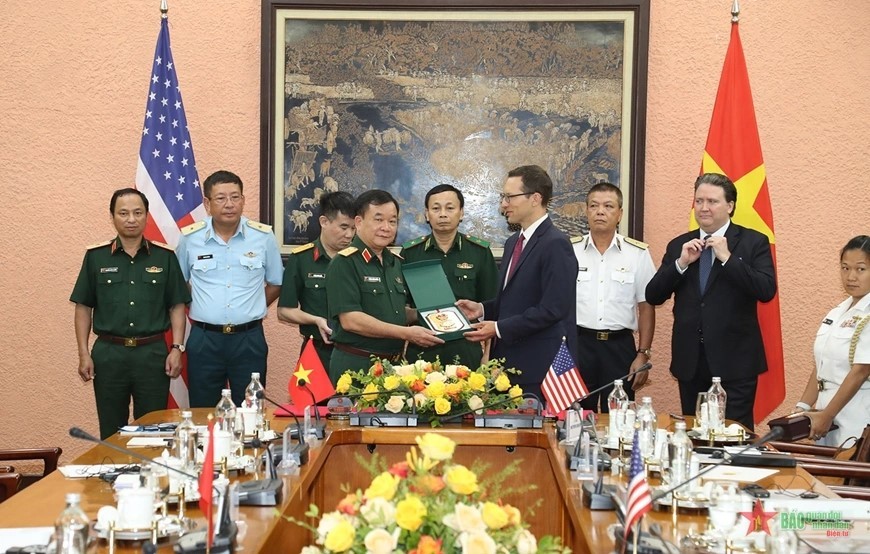