The Republic of Korea's pop star Sunmi and boy band Seventeen will perform in a RoK-Vietnam exchange concert in Ho Chi Minh City later this month.

Summi and Seventeen will perform in a Korea-Vietnam exchange concert in HCM City later this month. Photo courtesy of the organisers.

The 26-year-old Sunmi will sing her latest hits Gashina and Siren, while the 13-member Seventeen will present songs from their fifth extended play (EP) You Make My Day.

They will share the stage with Vietnamese pop stars Noo-Phuoc Thinh and Huong Tram, and singers Bao Anh, Khoi My and Monstar band.

The 26-year-old singer began her solo career in 2013, but only rose to fame this year after releasing single Gashina in August, and Siren, a lead single of her second EP titled Warning in September.

Both singles are at the top positions on music charts in the Republic of Korea.

Seventeen, which was formed in 2015 with 13 members, has released two studio albums and five EPs.

Their second EP Boys Be in 2014 earned the group awards at the Golden Disk Awards, Seoul Music Awards and Gaon Chart K-Pop Awards.

Seventeen came to HCM City in 2017 to perform at a concert promoting the RoK-based Mnet Asian Music Awards.

They are now promoting their fifth EP during the Ideal Cuts tour in the RoK and several other Asian countries.

The concert will begin at 8 pm on October 26 at Hoa Binh Theatre in District 10./.

Pisces Horoscope December 2021: Excellent support from the planets for your activities. There will be fantastic openings and you should not hesitate to take them up.
October 15, 2021 | 22:31

Sagittarius Horoscope December 2021: You might have many tasks at hand, but only a few bars of energy left, but don’t give up. Your energy needs will replenish soon. If you need a break, go for it.
October 15, 2021 | 09:47 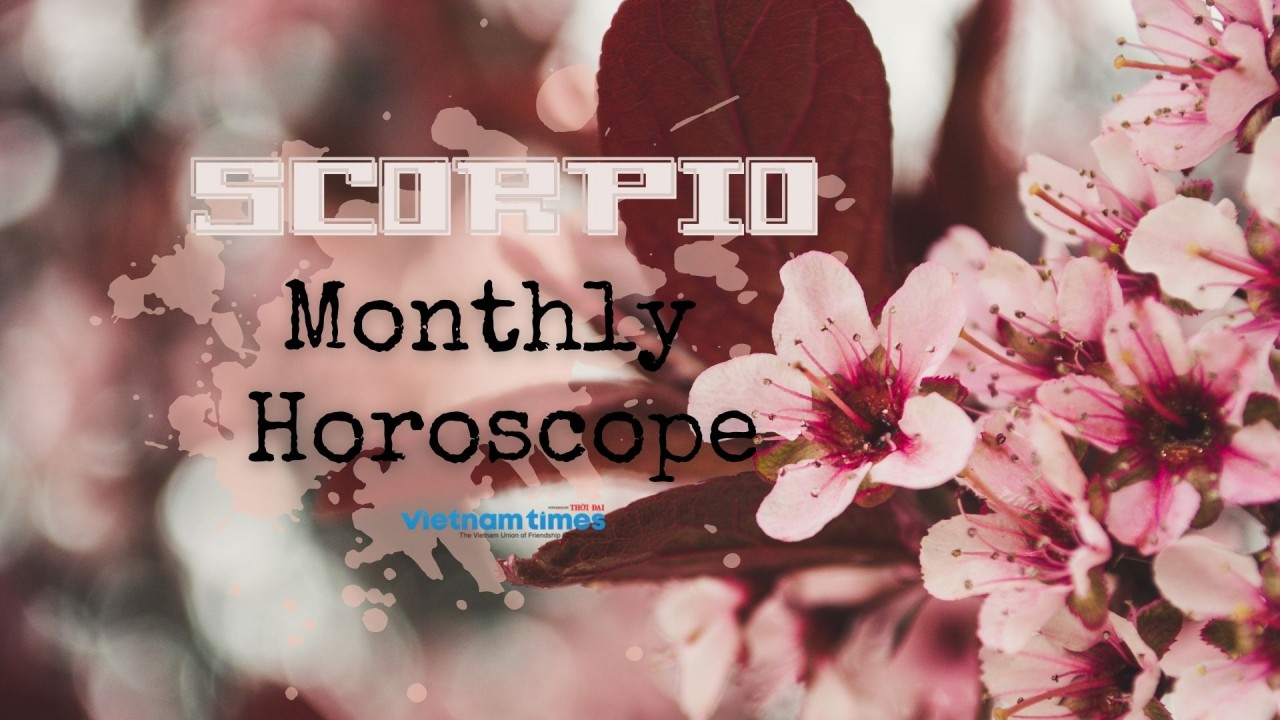 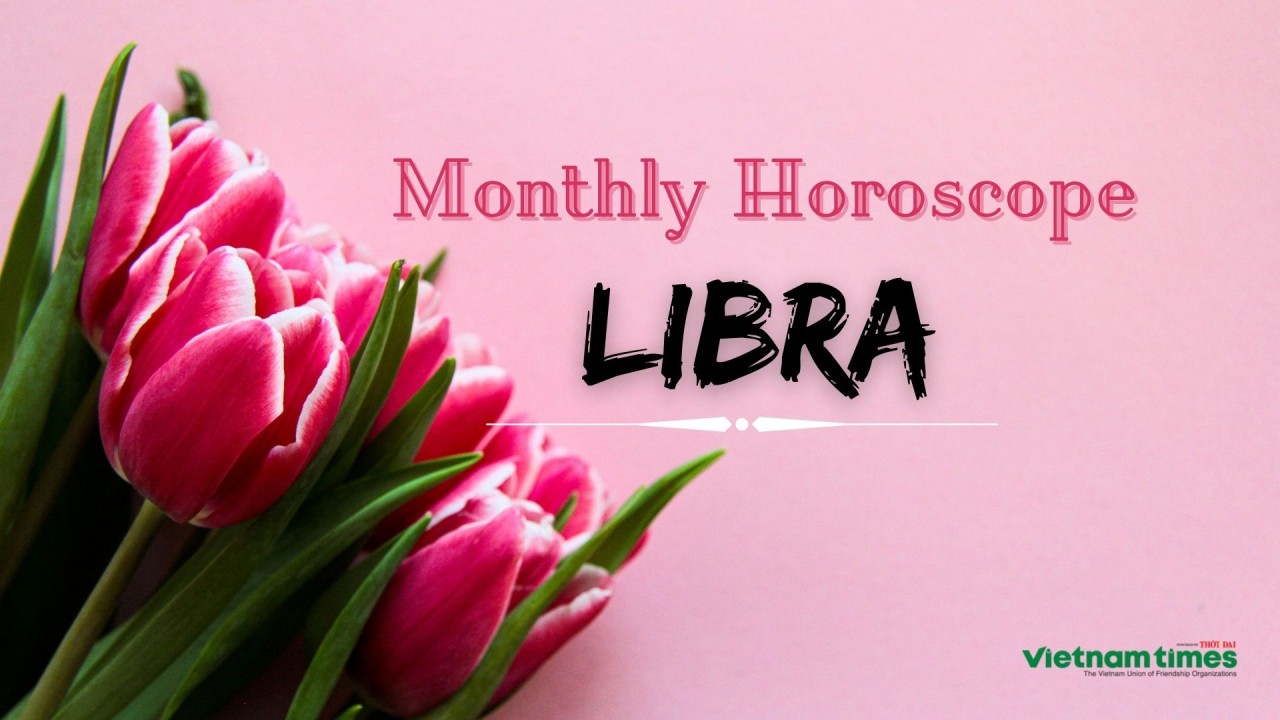 Libra Horoscope December 2021: You have great potential to win, the only thing you have to do is choose the right moment to use and present your advantages to everyone.
October 14, 2021 | 12:43
Phiên bản di động