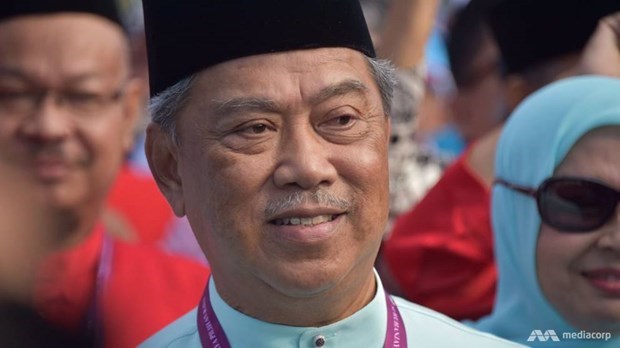 According to its statement, Yassin is scheduled to be sworn in on March 1.

The statement quoted the king as saying that it could not be delayed any longer, as the country needs a government to look after the well-being of the people and the country.

This follows a week of political stalemate in Malaysia after Mahathir Mohamad resigned as Malaysia's Prime Minister on February 24./.