A film project named ‘If wood could cry, it would cry blood’ by female director Nguyen Phan Linh Dan has been honoured at the 26th Busan International Film Festival 2021.
Rosemary Nguyen
khanhduong.vns@gmail.com October 20, 2021 | 11:00

She received a 7,000 USD prize from the organiser. Her project competed with 24 projects from artists from 14 countries, Vietnam News Agency reported.

‘If wood could cry, it would cry blood’ is the first film by young director Dan.

It was based on the novel Tam Van Phong Dao (Knife Throwing Game) by veteran writer and theatre actor Mac Can.

The book was released in 2005 and tells the story of magicians working in a mobile circus troupe in the southern region.

Director Dan took part in the 2019 Busan Film Festival in her role as cinematography director for the movie Bi mat cua gio (The Secret of the Wind) directed by Nguyen Phan Quang Binh, who is Dan’s father.

Bi mat cua gio was presented in the category “A Window on Asian Cinema”.

Dan plans to return to the festival this year as a film director. This is Dan’s first time as a director for a movie, after making a number of music videos, commercials and short film projects. 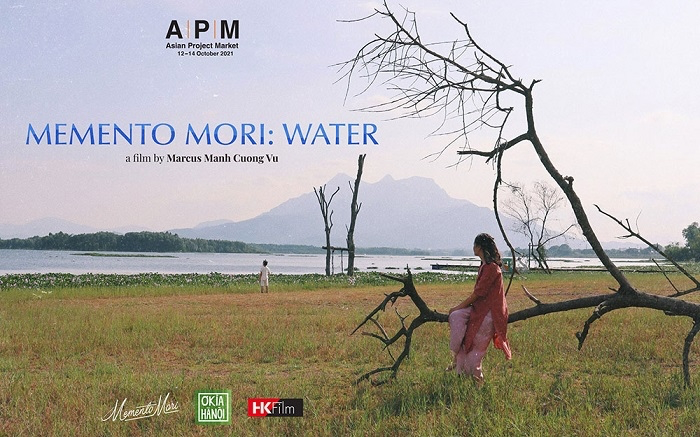