Leaders of the two countries expressed their support for upgrading the bilateral relationship to a new height on the occasion of the 30th founding anniversary of the Vietnam-RoK diplomatic ties next year.

The Vietnamese National Assembly will continue studying policies and laws to create optimal conditions for businesses from the Republic of Korea (RoK) to increase their investments in Vietnam, NA Chairman Vuong Dinh Hue affirmed at a meeting with RoK Prime Minister Kim Boo-kyum in Seoul on December 14, according to VNA.

The legislature, together with the Vietnamese Government, would work to simplify procedures for Korean firms to invest and do business profitably in Vietnam for a long term, Hue pledged. He said Vietnam wants to foster cooperation with the RoK in different fields, especially economy, trade, and investment, and lauded growth in bilateral economic ties despite adverse impacts of the pandemic.

For his part, Kim said the close relations between the Vietnamese and RoK NAs demonstrate the will and aspirations of the two countries’ people. The PM affirmed that the RoK attaches importance to the relationship with Vietnam, saying Vietnam continues to be a major partner in the RoK Government’s New Southern Policy.

Both leaders expressed their support for upgrading the bilateral relationship to a new height on the occasion of the 30th founding anniversary of the Vietnam-RoK diplomatic ties next year. They reaffirmed efforts to complete the target of raising two-way trade to 100 billion USD by 2023 and 150 billion USD by 2030 in the direction of balanced trade. They agreed to urge relevant agencies to exchange information about policies on post-pandemic tourism recovery, including the mutual recognition of vaccine passports and the early resumption of commercial flights.

Hue used this occasion to thank the RoK Government and people for their donation of medical supplies, including nearly 1.4 million doses of vaccine, to Vietnam. He suggested the two sides cooperate in the research of vaccines and treatment drugs and the transfer of production technologies, to fight not only Covid-19 but also other diseases. Hue noted his hope that the RoK PM and Government will give more support to Vietnamese citizens in the country, ensuring their legitimate rights and interests, particularly laborers and Vietnamese in multicultural families.

National Assembly Chairman attended a ceremony to put up the nameplate of the new headquarters of the Vietnamese Embassy in Seoul on December 14, VNA reported.

The top legislator said Vietnam would boost citizen protection work in the time ahead. He informed that from January 1, 2022, the Vietnamese Government will pilot the resumption of a number of international commercial flights, including those to Seoul, and the Vietnamese and RoK Governments are working to reach mutual recognition of vaccine passports.

Earlier the same day, NA Chairman Hue hosted a reception for Kim Kil-soo, Chairman of the Korea & Vietnam Economic Cultural Association, where he called on the association to help with the building of a Vietnamese cultural center in the RoK. Kim said his association has coordinated with the Vietnamese Embassy to buy ambulances, which are expected to be transported to Vietnam by the end of this year. to serve the Covid-19 combat.

Vuong Dinh Hue held a host of meetings with leaders of major Korean groups which are either investing or plan to invest in the nation on the same day, according to VOV. During the course of the meetings, the leading Vietnamese legislator acknowledged and highly appreciated the activities of Korean groups and stated that the country encourages foreign enterprises with technology, capacity, and experience to boost investment in infrastructure development facilities.

The top Vietnamese legislators noted that the Vietnamese NA was currently focusing on fine-tuning the legal system as a means of creating the most favorable conditions for businesses, while simultaneously enhancing its supervision to ensure the effective implementation of policies and laws.

The same day saw NA Chairman Hue witness Minister of Labour, Invalids and Social Affairs of Vietnam Dao Ngoc Dung and Minister of Health and Welfare of the Republic of Korea (RoK) Kwon Deok-cheol sign an agreement on social securities between the two governments. This marks the nation’s first comprehensive bilateral agreement on social securities, with both sides starting negotiations from 2015 and subsequently reaching a consensus on numerous major contents. Under the terms of the agreement, an insurance scheme will be introduced to cover Vietnamese laborers working in the RoK and vice versa. 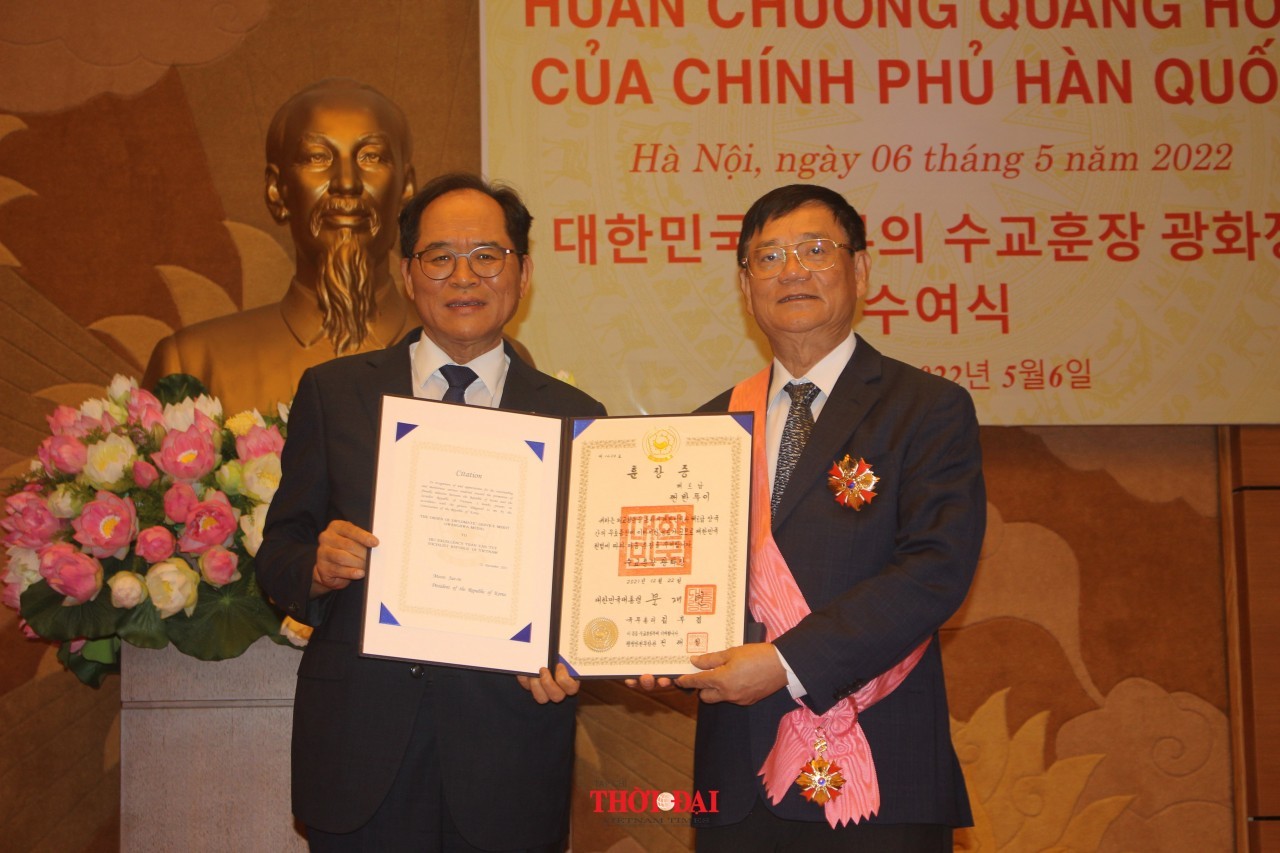 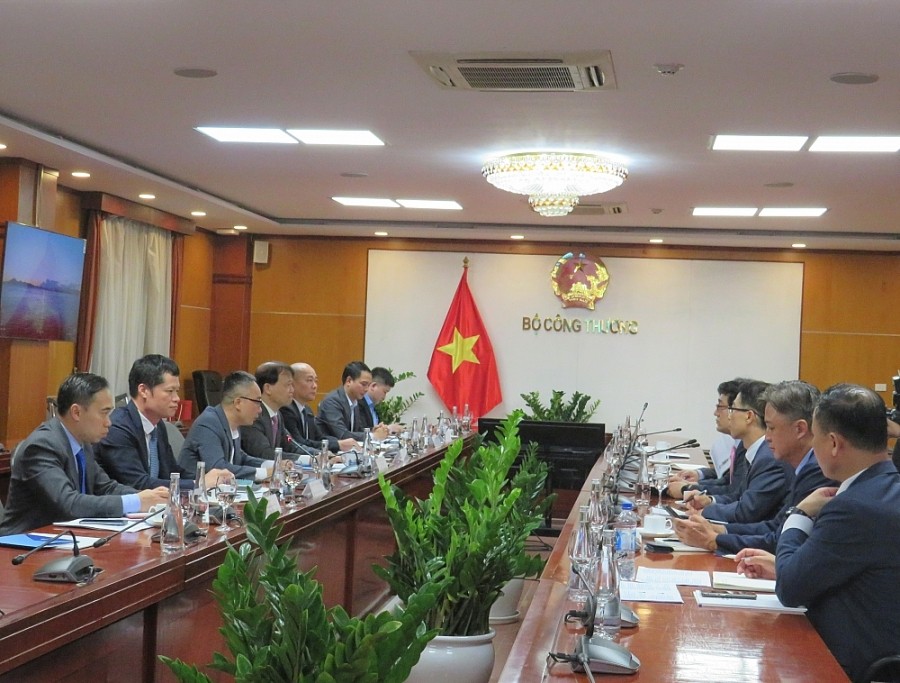