Clean and reliable nuclear energy could help Vietnam meet its growing power demand over the long term and ensure its development is not derailed, experts say.
Rosy Huong
huongthhd@gmail.com April 26, 2021 | 09:38

Prof Sheldon Landsberger of the University of Texas at Austin, the U.S., an expert in nuclear and radiation engineering, was quoted by VnExpress as saying that: "With a population of nearly 100 million people, Vietnam will need a lot of energy. The country has to figure out what is the best way of getting electricity."

It is crucial for Vietnam to sustain the growing standard of living of its people and have competitive industries, he said.

While renewable energy sources such as solar and wind could be unreliable depending on the climate, nuclear plants could work 24 hours on all 365 days a year, and could enable electricity storage as well, he pointed out.

However, unlike coal, nuclear energy is free from carbon emissions and does not pollute, he said.

Talking about the status of nuclear energy around the world, he said it is "very mixed" with parts of Western Europe planning to continue with it but others phasing it out.

The world could run out of coal and gas, maybe later this century or the next, Landsberger said.

"For that reason, Vietnam, like other countries, has to look not five or 10 years down the road but 30 or 40 years."

Dr Sama Bilbao y Leon, director general, World Nuclear Association, said nuclear energy could help ensure not only the grid stability of a country but also produce heat used in industrial processes and transportation. With this, countries could decarbonize various sectors, she said.

Vietnam could also use nuclear energy to produce freshwater, something that Middle Eastern countries are looking into, she said.

In fact, despite the Fukushima accident in 2001, Japan still uses nuclear energy because it is reliable and reduces carbon dioxide emissions, he said. However, new plant development is now restricted as the public are concerned about their safety.

Author of "A Question of Power: Electricity and the Wealth of Nations," Robert Bryce, said Vietnam, like other developing countries in Asia, is seeing rapid growth in electricity demand, and should include advanced nuclear reactors in plans to expand its electric grid.

There are several challenges to building new nuclear reactors, including cost, time required and fuel production and disposal, but if Vietnam is to help reduce global greenhouse gas emissions, it should include nuclear in its electricity portfolio, he said.

Jennifer Gordon, a senior fellow at the Global Energy Center, Atlantic Council, the U.S., said it is now an important time for Vietnam to start discussions about investment in nuclear energy.

In 2009 Vietnam had planned to build two nuclear power plants in the south-central province of Ninh Thuan at a cost of several billion dollars, but the National Assembly shot down the proposal in 2016 on cost grounds.

Vietnam would not build old types of reactors if it is starting a nuclear program now, Gordon pointed out. To ensure safety, the newer types of reactors shut down automatically without human management, she said, citing the example of the sodium-cooled fast reactor.

"Advanced reactors are in development that should be taken into account by Vietnam."

Landsberger said in Vietnam, nuclear energy could be a combination with wind, solar and tide.

Vietnam should keep in mind that the climate is changing and so being dependent on renewable energies, including hydropower, would be shortsighted, he said, suggesting that Vietnam should consider a base load, or the minimum amount of electric power delivered, of 30-40 percent from nuclear plants.

South Korea and Japan are good examples of successful economies partly thanks to nuclear energy development, he said. They have steady electricity prices over long periods of time and do not have to rely on other countries, he pointed out. Vietnam should look at all areas of energy and choose the best path forward based on economics, he said.

Speaking about costs, he said nuclear power would be expensive, but Vietnam should weigh all factors. For instance, people would have health expenses if the country has pollution (caused by fossil fuels), and Vietnam could get a lot of support as a developing country from the International Atomic Energy Agency.

Biegalski said there is a significant and earnest desire in the U.S. to look at the next generation of nuclear power technologies.

He said he understood there is a fear in various countries after the accident in Fukushima, but when people look at the data they would see no one died as a result of the reactors, whereas the tsunami claimed 15,000 lives.

Leon said small modular reactors offer an advantage since they are scalable.

Fukumoto said it is desirable to examine the latest technologies if Vietnam is considering nuclear energy. Small modular reactors, which are being opted in the U.S, Canada and Japan, offer greater economic benefits and have higher safety standards including in the disposal of nuclear wastes and while decommissioning, he said.

Bryce said nuclear energy is the safest form of electricity generation, adding that Vietnam, like other countries, would need to adhere to safety protocols around the handling of nuclear materials and operation of nuclear plants./. 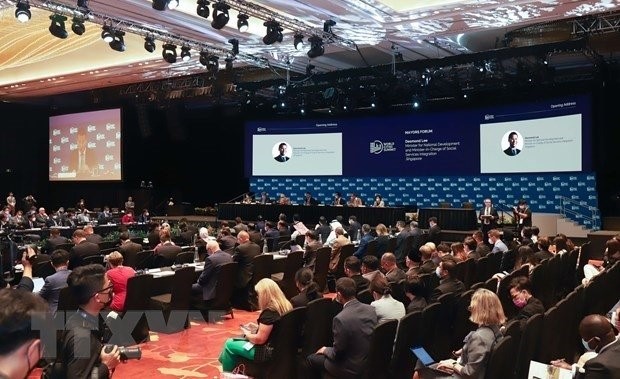 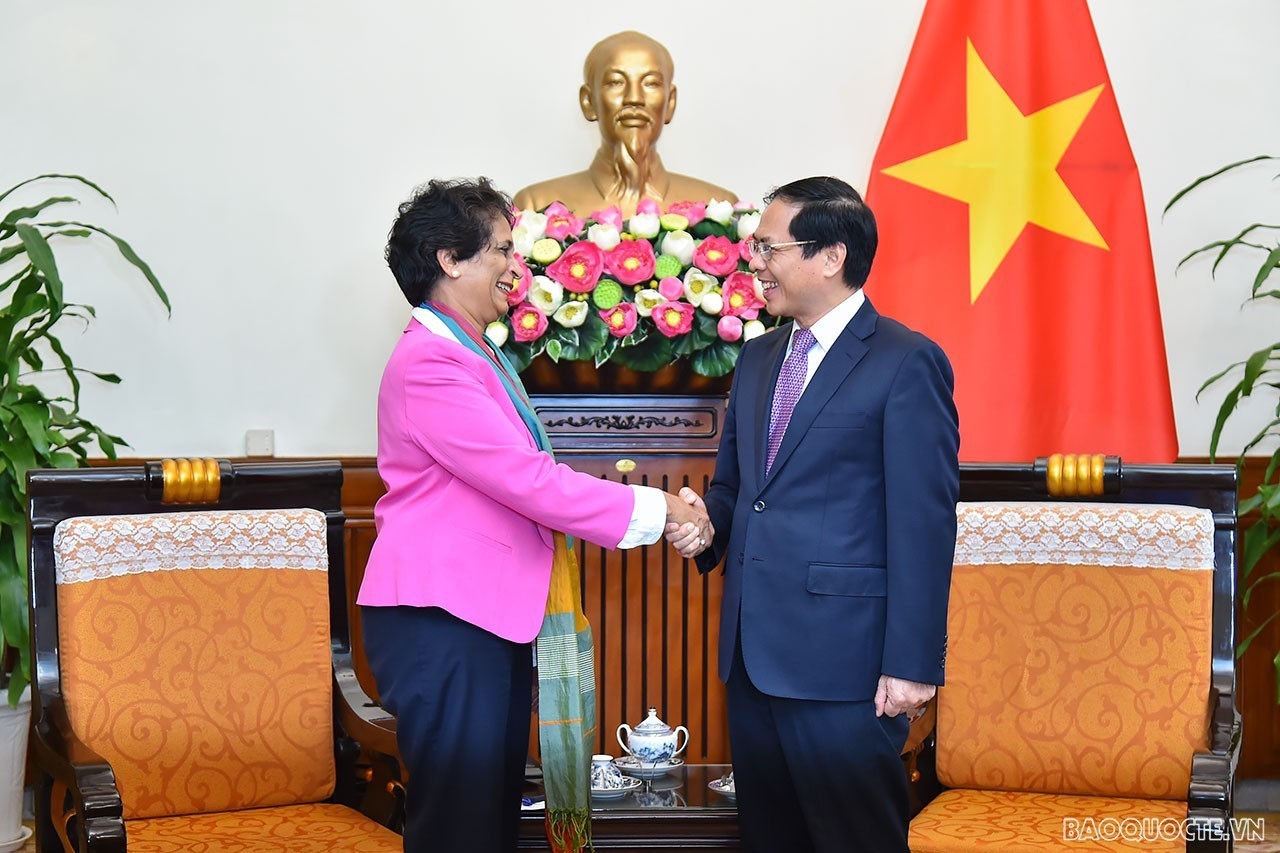