The 2020 Vietnam Provincial Governance and Public Administration Performance Index (PAPI) report, released on April 14, indicated that in 2020, the control of corruption in the public sector showed the best performance in a decade.
Hannah Nguyen
ngminhphuong26@gmail.com April 18, 2021 | 09:32

According to VNA, in 2020, the percentages of respondents seeing bribes as necessary for jobs in state agencies, health-care services at district-level public hospitals, land use right certificates, fair treatment by primary school teachers, and the granting of construction permits continued declining since 2016, the first year of the 2016-2021 government term.

As many as 18 provinces and cities made significant progress in the control of corruption in the public sector last year compared to 2019. Out of the 16 best performers, seven are from the south, four from the central region, and three from the north. As in previous years, Ben Tre performed well overall in this dimension. Six provinces experienced significant setbacks in 2020, with Ninh Thuan and Ninh Binh had the largest declines.

Nine out of the top 10 performers in controlling corrupt behaviours in local administrations and public services are central and southern provinces. Quang Ninh, Dong Thap, Ben Tre, Quang Tri, and Quang Nam are the top five performers in this indicator.

The control of corruption in the public sector is one of the eight dimensions in the PAPI survey. The others are the participation at local levels, transparency in local decision making, vertical accountability towards citizens, public administrative procedures, public service delivery, environmental governance, and e-governance.

Following the initial pilot in 2009 and a larger survey in 2010, the PAPI survey has been implemented nationwide each year since 2011.

The PAPI Report on Vietnam reflected an incremental improvement in national governance and public administration performance during the 2016-2021 government term.

Since 2018, PAPI has been co-funded by the Department of Foreign Affairs and Trade (DFAT) of Australia, the Embassy of Ireland and United Nations Development Programme (UNDP) in Vietnam.

Over 14,700 citizens were interviewed for the 2020 PAPI Report. This is the largest number of citizens to participate since the survey was first conducted nationwide in 2011. For the first time, the survey also gathered responses from citizens with temporary residence registration status. Nearly 300 migrants were surveyed in six centrally governed municipalities and provinces (Hanoi, Ho Chi Minh City, Bac Ninh, Da Nang, Dong Nai and Binh Duong). 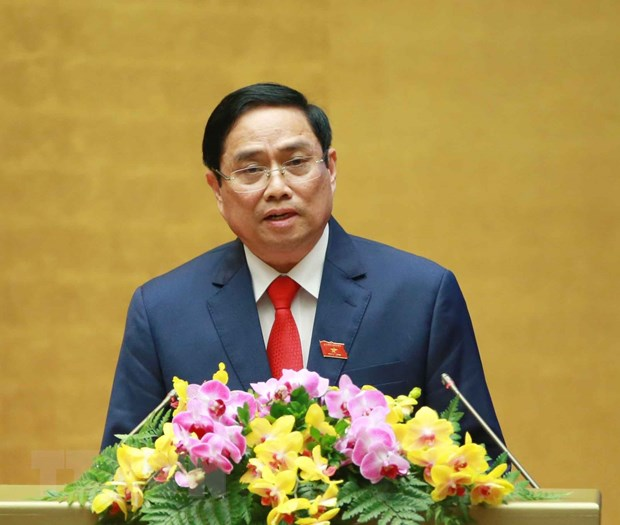 Modern Diplomacy, a platform for assessing and evaluating international issues, on April 27 published an article saying under the new leadership, high growth rates and better living standards would be instrumental in better economic management as well as integrating Vietnam into the global supply chains.
April 27, 2021 | 07:29 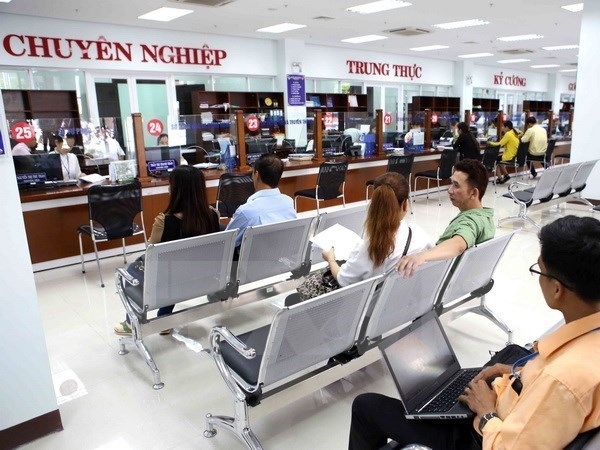 According to the 2020 Provincial Governance and Public Administration Performance Index - PAPI Report on Vietnam, just released on April 14, Quang Ninh increased 2 ranks, reaching the leading position in the country.
April 15, 2021 | 14:10 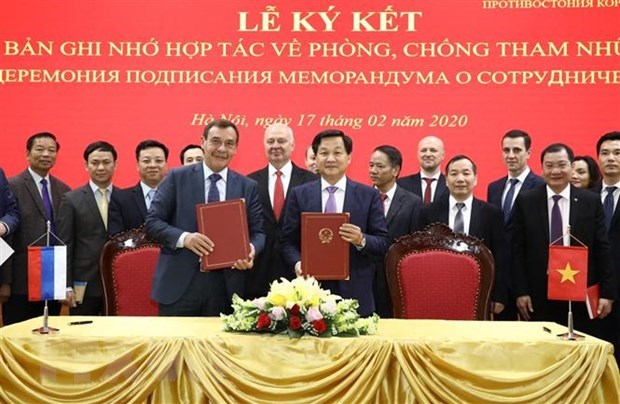 The Government Inspectorate of Vietnam and the Russian Presidential Anti-Corruption Directorate upgraded their memorandum of understanding (MoU) on anti-corruption cooperation in Hanoi on February 17.
February 18, 2020 | 12:32