Meeting with national athletes, PM Chinh expressed his great appreciation of the efforts competent agencies have made in creating favourable conditions for local athletes to practice during the country’s COVID-19 fight.

He shared some of the difficulties with coaches and athletes, whilst praising their efforts and achievements over recent times.

He encouraged them to try their best in every competition, upholding the sporting spirit of solidarity, honesty, and nobility, as well as peace-loving, co-operation, and development for both the region and the wider world at the coming event.

The Government leader reminded that the opening ceremony due to take place at My Dinh Stadium on May 12 must represent a highlight of the region’s largest sporting event as it needs to showcase the country’s historical traditions and cultural identity, whilst also leaving a positive impression in the hearts of international friends, according to the VOV.

The SEA Games 31 is scheduled to get underway from May 12 to May 23 in Hanoi and 11 neighbouring localities. The event will see approximately 10,000 athletes and coaches from across Southeast Asia compete in 40 sports.

The Prime Minister wished the coaches and athletes full of faith and victory, contributing to the development of the country’s sports movement.

Besides, the capital city has been working with the Ministry of Culture, Sports and Tourism to arrange the opening and closing ceremonies as well as others activities serving the Games.

It has also been striving to ensure logistics, transport, tourism, healthcare, and ICT services; coordinating with the ministries of public security and transport to guarantee security, safety, and smooth traffic for sports teams; decorating streets; and encouraging local residents to help promote Hanoi as an attractive, safe, and friendly destination.

The 31st SEA Games, themed “For a stronger South East Asia”, will run in Hanoi and 11 neighbouring localities. It will feature 40 sports with 526 events and expect to attract around 10,000 participants, reported the Nhandan.

At the 30th SEA Games in 2019, Vietnam finished second in the overall medal tally, with 98 golds, 85 silvers and 105 bronzes, following hosts the Philippines.

This will mark the second time that the capital has hosted the SEA Games since 2003. 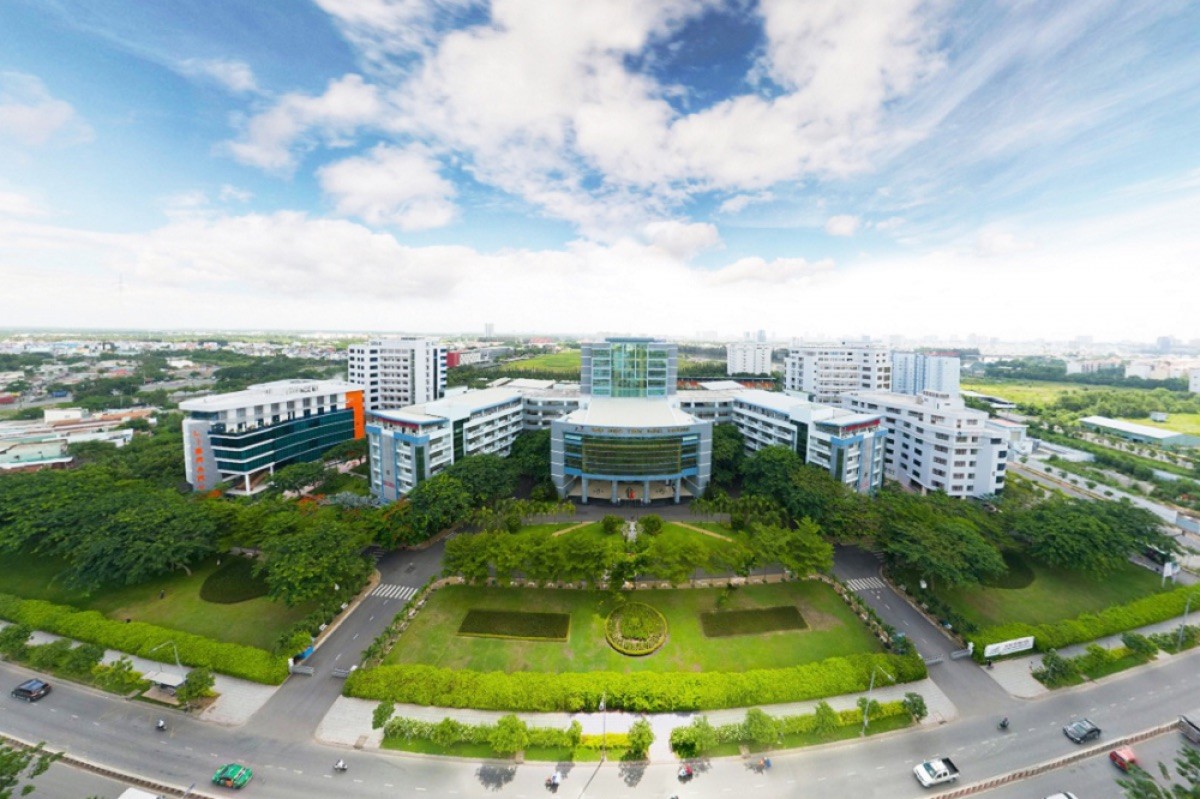 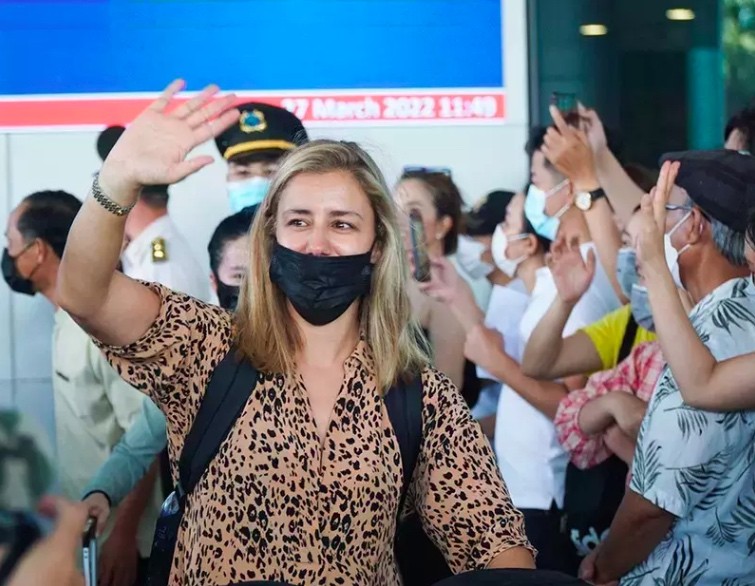