Congratulate The Saigon Choir for receiving a Certificate of Excellent in the category of Virtual choir - Video clip A Cappella at the World Choir Games 2021!

The Saigon Choir was originally established in June, 2016, and it now consists of totally more than 100 members. The choir has organized six private concerts and performed in many large-scale art shows over the past five years, cited from Sai Gon Giai Phong.

Competing in the World Choir Games 2021, the Saigon choir representing the Ho Chi Minh City Conservatory of Music. They was honored for their video featuring the song “Nang co con xuan” by music composer Duc Tri, introducing folk music to an international audience.

According to VOV, the award marks the second time that the local choir has been honored in a global contest. It won a gold prize at the Vietnam International Choir Competition 2017 held by the Interkultur in the central province of Quang Nam.

The artists are very active on social media. Check out their performances on the Saigon Choir Facebook page and Youtube Channel.

Another Vietnam representative who competed in the Virtual choir category is the Olympia Schools choir by conductor Nguyen Mai Phuong from Olympia International School.

Organized by the German Interkultur Foundation, the World Choir Games is the world's largest choir competition, which also known as the "Olympic Games for choirs". The contest is held every two years, hundreds of choirs worldwide meet, exchange, and compete against each other.

This year's event includes Virtual Village where the idea of bringing together people of all countries, cultures, and the world is expressed in peaceful competitions.

Günter Titsch, President of Interkultur, was convinced of the power of his idea to create "bridges of encounters". All people involved share the same enthusiasm for choral music. It resolves prejudices, opens eyes and hearts for friendships, and lays the groundwork for a vibrant and peaceful togetherness that outreaches music.

Today the Interkultur organizes every year up to 14 international choir competitions and festivals around the globe.

The 11th contest was originally scheduled to take place in 2020 but was canceled due to the impact of the Covid-19 pandemic. This year the event was held from Oct. 30 to Nov. 7 in Flanders, northern Belgium. 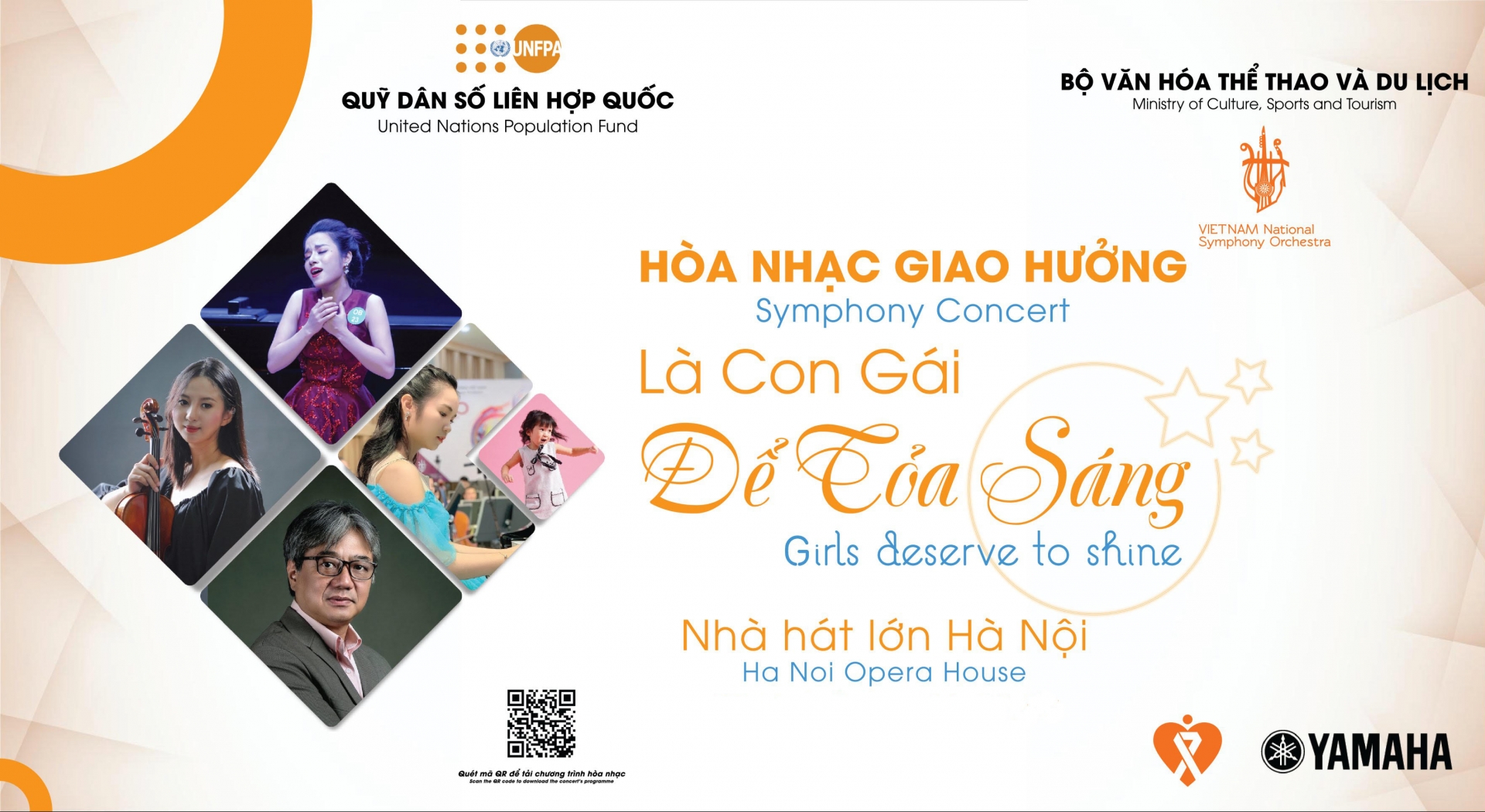 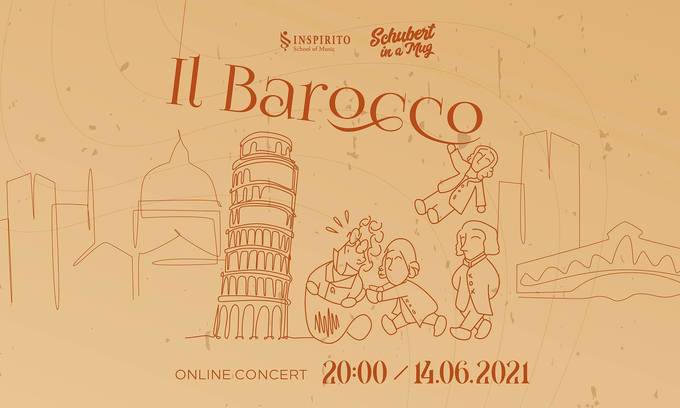