Wushu artist Bui Truong Giang (in red) defeats a competitor from the Philippines to bag the gold medal in the men’s 60kg category (Photo: VNA)

This is the third medal that the Vietnamese arnis team have earned so far on the day after two silver medals bagged by Ngo Van Huynh and TrieuThiHoai.

At the same time, Bui Truong Giang also defeated a competitor from the Philippines to bag the gold medal in the men’s 60kg category, the third one of Vietnamese wushu artists on the day. Earlier, wushu artists Pham Quoc Khanh and Hoang Thi Duyen also brought home two gold medals.

As of 16:00 of December 3, Vietnam won five gold, five silver and two bronze medals at the Games.

In the rest of the day, chess players Nguyen Ngoc Truong Son and Nguyen Thi Mai Hung will seek their gold medals in the last games in the rapid chess category./. 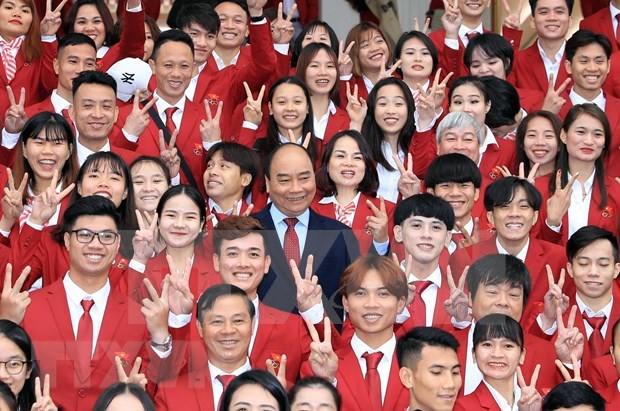 Prime Minister Nguyen Xuan Phuc hailed efforts of athletes, coaches and experts of the Vietnamese sports delegation at the 30th Southeast Asian (SEA) Games recently held in the Philippines, while meeting them in Hanoi on December 20.
December 22, 2019 | 21:11 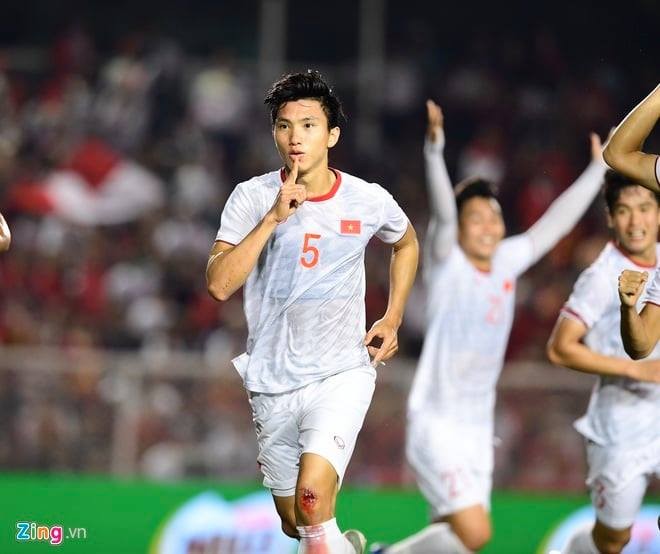 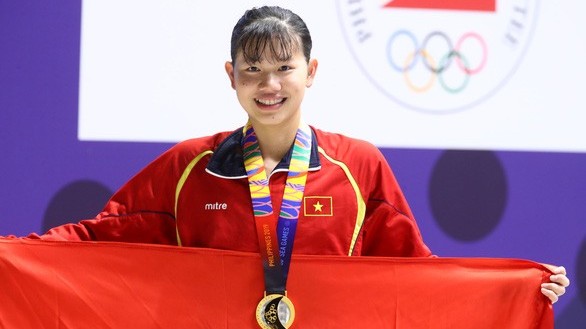 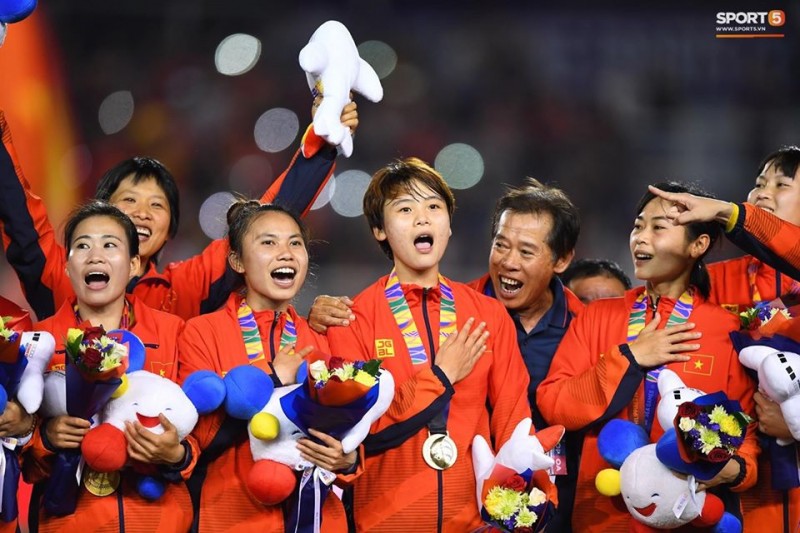